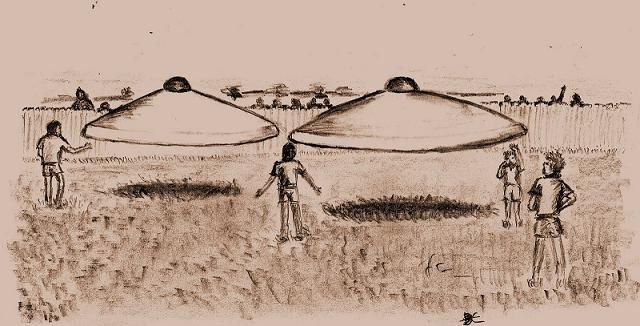 2016 marks the 50th anniversary of the “Westall Incident” and still there are no satisfactory explanations of what happened that day.

It was 11 AM on April 6, 1966, when Australia’s most famous mass UFO sighting took place and when it did, students, teachers and other faculty members from Westall High School, along with members of the general public claim to have all witnessed the event, which was three metallic objects fly stealthily and silently through the sky, then land smoothly and leave quickly.

And this all during the day light.

After this incredible sighting, several eye witnesses claim men in dark suits (a prominent theme in major UFO sightings) warned them about speaking about what they had witnessed to anyone. 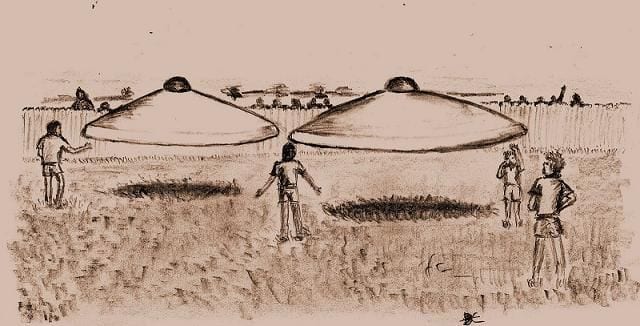 The warnings, however, did not deter some people from speaking out though, about the profound and mind blowing experience they had just witnessed.

Joy Clarke was 12  at the time and clearly recalls the events that occurred that day as follows:

“I was in class when students rushed in and told us the story. We rushed down to the oval and I saw three flying saucers on that day… My personal belief is they weren’t of this world. They were definitely from somewhere else because I have never seen anything like it all… The army had arrived and the police were there. We were told we were hysterical and it didn’t happen, while men in black interviewed some of the other kids.”

As you can hear, something clearly bizarre took place that day. But what do other people have to say about the experience?

Terry Peck was another young student who witnessed the event and had this to say:

“I was about six metres away from it. It was bigger than a car and circular. I think I saw some lights underneath it… Two girls were there before me. One was terribly upset and they were pale, really white, ghostly white. They just said they had passed out, fainted. One was taken to hospital in an ambulance… We all got called to an assembly … and they told us all to keep quiet… I’d absolutely just like someone to come forward from the services just to say ‘yes, it did happen, and it landed and there was a cover-up.’’’

Stephen Cairns, aged seven at the time, also recalls the incident with his mother as follows: 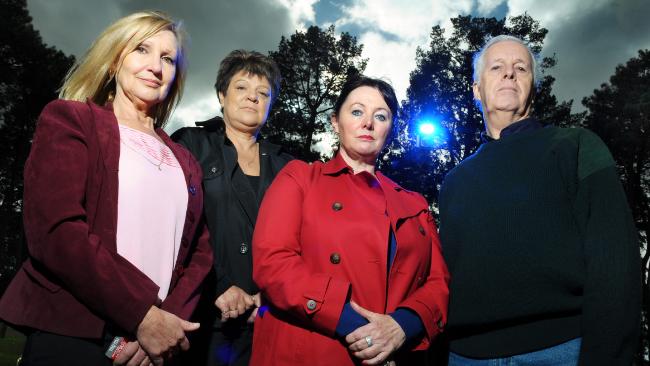 Clearly there is more to this story than the authorities would like us to believe.

Shane Ryan has been investigating this incident closely for the past decade and, after interviewing more than 100 witnesses, he believes that something incredible and strange definitely occurred.

“It was so unusual … it occurred in broad daylight and had been seen by so many people landing on the ground, before taking off again… The event was obviously sizeable enough to muster a big response. Whatever it was that happened led to government agencies examining the site and taking soil samples.”

Ryan explains that he certainly believes there has been a major cover up of the event:

“[The media] kept meeting an official wall of silence, so it just stopped being a story and only remained as a memory for those involved,” he said.

Despite all the incredible testimony and obvious cover up though, we still know very little about what truly happened that day and the government’s silence on the matter, only adds fuel to the fire.

Below you can watch a 49 minute documentary that goes into more detail about this incredible event: