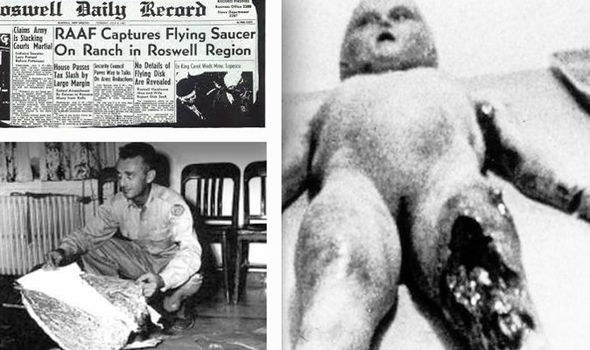 An ex-soldier has spoken for the first time about what he describes as a mass UFO sighting in the desert near Roswell – the scene of the world’s most famous flying saucer case.

The witness, who has yet to be named, has reported unidentified flying objects he claims up to 500 other military personal saw in the New Mexico desert.

His report has been made to the Mutual UFO Network (MUFON), the world’s officially-recognised body for recording sightings. 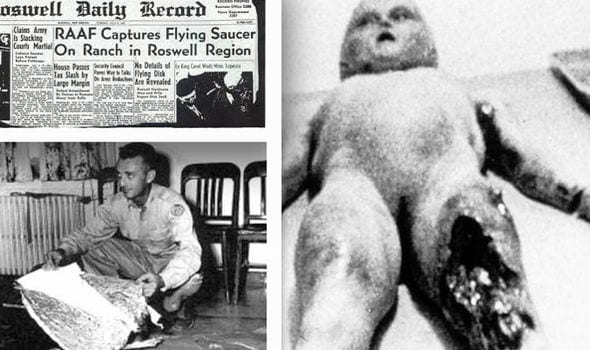 The man, who must be at least in his 60s now, broke a 44-year silence over the incident by reporting it to MUFON.

In claims made last week he said the mysterious five hour-long event will haunt him until he dies.

The veteran said in July 1971 he was in the US Army Air Defence Unit, stationed at Fort Bliss, Texas, when they were sent on “military manouvres” in the New Mexico desert, west of Roswell.

Roswell has been at the heart of the UFO scene since in July 1947 the military sensationally announced in a press release it had found the remains of a crashed flying saucer in the desert nearby.

But the following day it retracted the statement, saying it was in fact a damaged US Air Force air balloon. 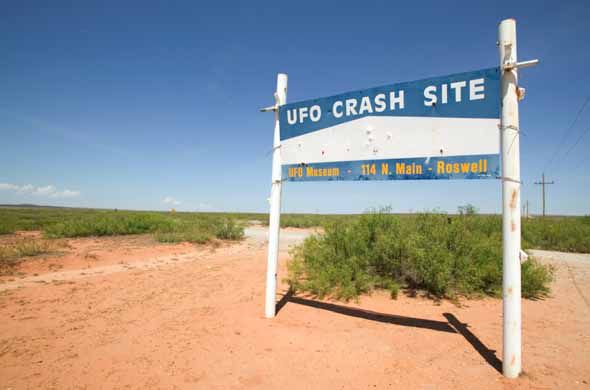 Witnesses later came forward to say there had been alien bodies within the “crashed craft”, which along with the wreckage were then taken to the mysterious top-secret Area 51 military base in Nevada.

The veteran behind the latest claims said it concerned events 24 years after the Roswell incident.

He said there were 500 personal on the operation in New Mexico when the unit had a nocturnal double UFO encounter.

“The first object was spotted coming from the north and stopped. Another object approached from the west. For the next five hours, the objects made erratic moves remaining in a close area.” 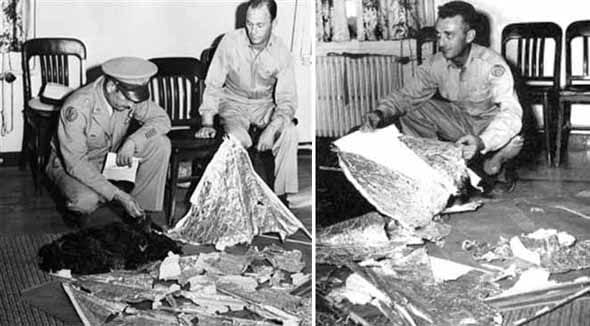 He described them as circular, but that it was not possible to tell the size because the altitude was unclear.

“At daylight we were ordered to a location in the desert for chow (food). The whole unit was discussing the UFOs. My unit had 500 plus soldiers, we were a vulcan/chaparral air defence unit and were trained to recognise all foreign and domestic air craft flying at that time. The UFOs remained visible until the sun became too bright.”

He did not explain why only now he came forward, but added:

“This event will remain etched in my mind until I pass. Thanks for allowing me to share this experience.”

It has not been possible to confirm if he was a genuine veteran, but MUFON is investigating the case and has listed it as “unresolved”.