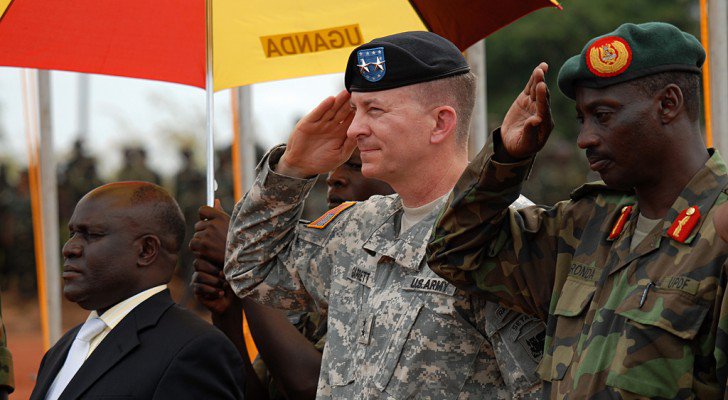 For thousands of years, we have been fascinated by the idea of ordinary people being able to do extraordinary things.

Whether it is a story rooted in ancient philosophy or an account of the ‘supernormal’ abilities displayed by eastern monks, the possibility that there exist extended human capacities continues to capture our imagination.

We have a wealth of literature and myth dedicated to this topic, and as a result, scientists are finally taking notice. A number of studies and programs have been conducted, with significant statistical results, which demonstrate that these are real phenomena, the implications of which are far-reaching.

One such program to attest to the reality of these extended human capacities is the ‘Stargate’ project, a program established by the United States Army, the Defence Intelligence Agency, and SRI International to study ‘psychic’ phenomenon. 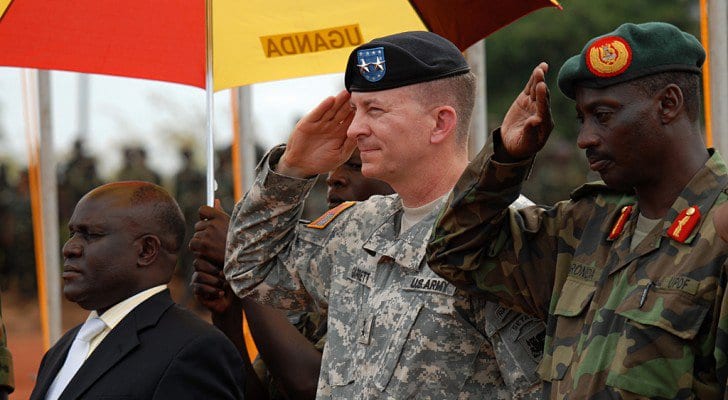 The program actually lasted more than two decades, and the results were declassified after the program was supposedly shut down.

Our world is drenched in secrecy (think the black budget), and the United States government (one example) classifies up to five hundred million pages of documents every single year.

Even when something is allowed to be published and released for public viewing, it remains a fairly safe assumption that much has still been withheld from public knowledge regarding these programs.

One project under the Stargate umbrella involved remote viewing, which is the the ability of individuals to describe a remote geographical location up to several hundred thousand kilometers away (sometimes even more) from their physical location.

“Adding to the strength of these results was the discovery that a growing number of individuals could be found to demonstrate high-quality remote viewing, often to their own surprise… The development of this capability at SRI has evolved to the point where visiting CIA personnel with no previous exposure to such concepts have performed well under controlled laboratory conditions.” (source)

This effort began, supposedly, because the CIA had concerns about Soviet investigations into psychic phenomenon, as the United States had gathered intelligence showing that the Soviets were engaged in “psychotronic” research.

Remote Viewing And The Lost Plane In Africa

To the left is an intelligence photo of a Soviet Tu-22 bomber, one that was outfitted as a reconnaissance aircraft and lost in Zaire in 1979. Remarkably, the plane was then located by an Air Force remote viewer.

President Jimmy Carter was aware of this, admitting to national press that the CIA, without his knowledge, once consulted a psychic to locate a missing government plane.

According to CNN, he told students at Emory University that the “special U.S. plane” crashed somewhere in Zaire. The only thing is that it was a Russian, not American plan.

According to Carter, “the woman went into a trance and gave some latitude and longitude figures. We focused our satellite cameras on that point and the plane was there.”  (source)

According to Paul H. Smith, PhD., and one of the participants in the Stargate project (now a retired US army major), gives us more detail from his book that is sourced below:

“In March 1979, a young Air Force enlisted woman names Rosemary Smith was handed a map of the entire continent of Africa. She was told only that some-time in the past few days a Soviet Tu-22 bomber outfitted as a spy plane had crashed somewhere in the continent.

“The United States desperately wanted to recover the top secret Russian codes and equipment the Tu-22 carried. Using their remote viewing skills, she pinpointed the wreckage, even though it had been completely swallowed by the jungle canopy into which the jet had plunged nose first.” (source, pg. 31)

This is one example of many successful ‘hits’ that came out of the program. For example, prior to the flyby of Jupiter by Pioneer 10, a spacecraft launched into space in 1972 and the first to fly directly through the asteroid belt and make observations of Jupiter, a gentleman by the name of Ingo Swann was able to successfully describe and view a ring around Jupiter which scientists had no idea even existed.

This took place precisely before the first ever flyby of Jupiter by NASA’s Pioneer 10 spacecraft, which confirmed that the ring did actually exist. These results were published and they are linked earlier in this article.

“To determine whether it was necessary to have a ‘beacon’ individual at the target site, Swann suggested carrying out an experiment to remote view the planet Jupiter before the upcoming NASA Pioneer 10 flyby. In that case, much to his chagrin (and ours) he found a ring around Jupiter, and wondered if per- haps he had remote viewed Saturn by mistake. Our colleagues in astronomy were quite unimpressed as well, until the flyby revealed that an unanticipated ring did in fact exist.” (source)

Pretty fascinating, isn’t it? Swann went on to write about the Moon, and other strange factors that are associated with space we have yet to become aware of.  You can access those books here.

It’s also important to mention here that these are black budget programs — programs which have very little, if any, oversight from Congress. Within these we have Special Access Programs (SAP), and from these we have unacknowledged and waived SAPs.

These programs do not exist publicly, but they do indeed exist. They are better known as ‘deep black programs.’ A 1997 US Senate report described them as “so sensitive that they are exempt from standard reporting requirements to the Congress.” You can read more about it here.

The former Canadian defence minister Paul Hellyer once told us that:

“It is ironic that the U.S. would begin a devastating war, allegedly in search of weapons of mass destruction, when the most worrisome developments in this field are occurring in your own backyard.

“It is ironic that the U.S. should be fighting monstrously expensive wars in Iraq and Afghanistan, allegedly to bring democracy to those countries, when it itself can no longer claim to be called a democracy, when trillions, and I mean thousands of billions of dollars have been spent on projects about which both the Congress and the Commander in Chief have been kept deliberately in the dark.”

Personally, I think it’s a shame that these abilities, and other extended human capacities are studies, taught and used within the military industrial complex. Perhaps one day, these things will be taught and explored more openly, without all of the secrecy involved.

On a side note for a selected list of downloadable peer-reviewed journal articles reporting studies of psychic phenomena, mostly published in the 21st century, you can click HERE.

A Call to Light and Energy Workers Previous post
Mercury Fillings, Root Canals, Cavitations – What You Need to Know TODAY Next post