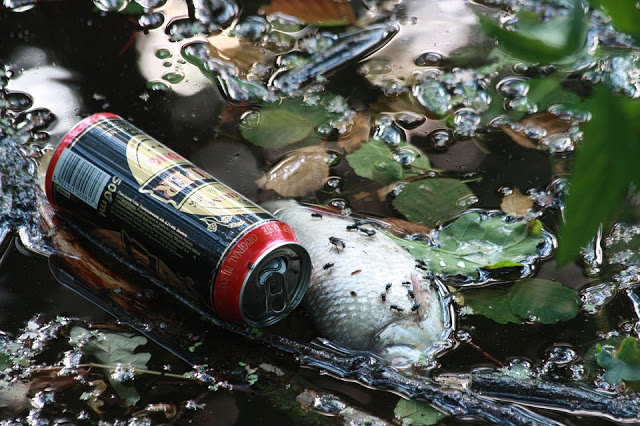 The state of Wyoming recently passed Senate Bill 12, the Data Trespass Bill, which will prevent people from collecting evidence of pollution, even on public lands.

The bill prohibits the “collecting of information” on property that the person does not own, even public and federal land.

According to the text of the bill, it is now illegal to “take a sample of material, acquire, gather, photograph or otherwise preserve information in any form from open land which is submitted or intended to be submitted to any agency of the state or federal government.” 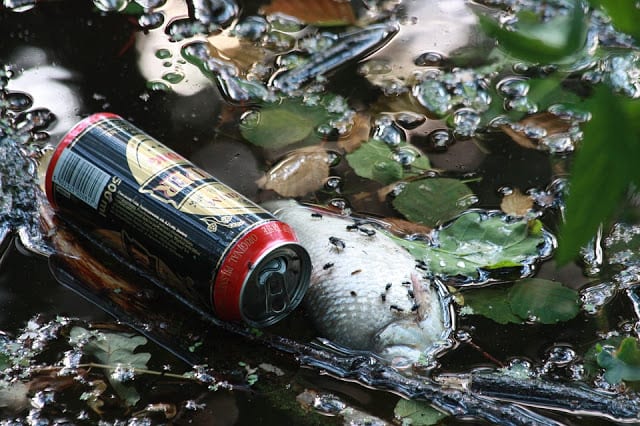 Simply taking a picture or collecting trash from a polluted stream could lead to $5,000 in fines and a year in prison.

Justin Pidot, an assistant professor at the University of Denver Sturm College of Law recently told Think Progress that:

“People on the ground, who have been engaged in this kind of data collection in the past, now have to face the worry about being potentially prosecuted. The chilling effect on citizen participation is huge.”

“This is sort of a new tactic we’re seeing, where state governments are trying to build legal rules that prevent people from uncovering information about favored industrial groups. I think it’s very concerning as a phenomenon,” he added.

Even collecting evidence or photos from a national park could lead to criminal charges.

“We are deeply concerned that this poorly written and overly vague bill will prevent concerned citizens and students from undertaking valuable research projects on public lands, out of fear of accidentally running afoul of the new law (the scope of which no one clearly understands) and being criminally and civilly prosecuted,” Connie Wilbert of the Sierra Club said in a statement.

These laws are similar to the “ag-gag” laws that prevent activists from collecting evidence from factory farms.

The first Ag Gag prosecution to occur in the United States happened in Utah, in 2013. Amy Meyer filmed a live cow being hauled away in a bulldozer at a slaughterhouse.

She was doing this from a public street. The facility owner confronted her and then called the cops.

Since that incident ag-gag legislation has been proposed in a number of different states, and may possibly end up as a federal policy as well.

“What do we, as a society, believe is the role of citizens in ensuring that truthful information about wrongful conduct is made available, to both the public and the government? In the absence of that information, the government has the luxury of pretending there aren’t any problems,” Pidot said.

How Can You Escape From The Imprisonment Of The Matrix? Previous post
5 Ways to Practice Non-Conformity in the Matrix Next post