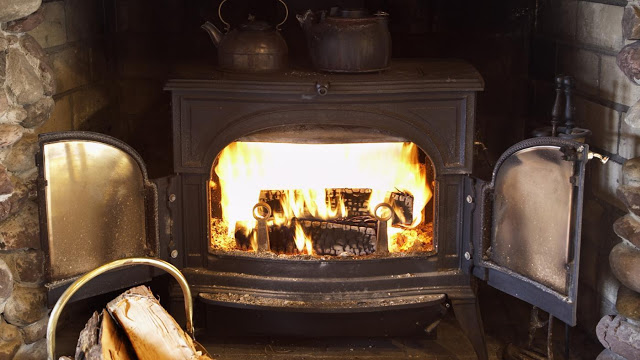 In a blatant attack on those who prefer living as self-sufficiently as possible, citizens of Montreal have been ordered to first register their wood-burning stoves, and then ultimately get rid of them within three years, unless they meet rigid air quality standards.

The deadline to register wood-burning stoves and fireplaces in Montreal was December 22, 2015, and the new emissions regulations will be implemented in 2018.

Those who refuse to comply will be subject to fines, and those who are willing to adjust will be forced to pay for expensive modifications to their wood-burning stoves and fireplaces. 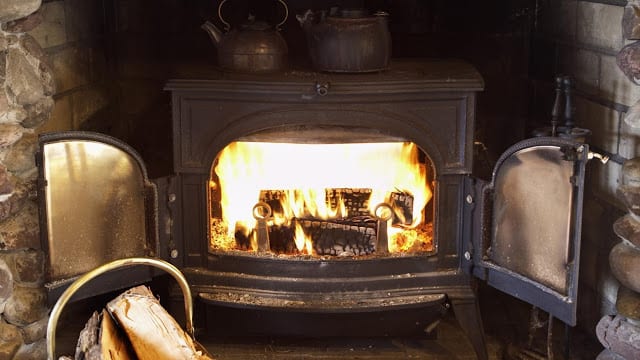 From the National Post.com:

“Starting in 2018, wood-burning appliances will be banned unless they meet the rigorous new emission standards of 2.5 grams of fine particles or less per hour. The bylaw is among the strictest in North America, said Real Menard, the city’s executive committee responsible for the environment. Presently, transforming a stove or fireplace with inserts so that it is in compliance with the coming regulations costs between $2,000 and $8,000.”

Many outraged Montreal citizens have left comments on news articles and social media platforms regarding the new regulations, voicing the fact that they see the new standards for exactly what they are: an attempt to demonize those who prefer to avoid dependence on the grid for their heating and cooking needs.

One such comment on the National Post story was submitted by a man named Tristan Verboven, who hit the proverbial nail on the head:

“After thousands of years relying on fire as a source of heat, suddenly humans have discovered fire is so dangerous that we must use the power provided by a government monopoly instead. Yet somehow vehicle and industrial emissions are not worth eliminating. Thats [sic] would be way more complicated than inspecting people’s private homes to enforce a law everyone knows is a racket.”

These types of bans are already becoming commonplace in the United States. And although the U.S. bans are not directly issued by the EPA, the agency has issued stricter emissions guidelines that make compliance with local wood-burning restrictions nearly impossible to meet without either expensive modifications or investment in expensive new EPA-approved stoves and fireplaces.

“It seems that even wood isn’t green or renewable enough anymore. The EPA has recently banned the production and sale of 80% of America’s current wood-burning stoves, the oldest heating method known to mankind and mainstay of rural homes and many of our nation’s poorest residents.

“The agency’s stringent one-size-fits-all rules apply equally to heavily air-polluted cities and far cleaner plus typically colder off-grid wilderness areas such as large regions of Alaska and the American West.”

The argument in favor of wood-burning stoves

Not only are traditional wood-burning stoves and fireplaces a time-honored American tradition, but there are also compelling arguments in favor of their use.

One of the most eloquent and reasonable defenses of wood-burning appliances comes from the WoodHeat.org website, in an article entitled The Argument In Favor Of Wood Heating. It’s a lengthy read, but it offers a detailed analysis of the benefits of wood heating.

“Judged by coverage in policy discussions about our energy future, wood heating is virtually nonexistent. Most politicians don’t debate its merits or plan for its strategic use…

“The one thing that almost no governments do is encourage householders to heat with wood. Fuelwood is the only renewable energy resource that most governments don’t seem comfortable with.”

In other words, even though wood is a renewable resource that could reduce our dependency on fossil fuels, it is being systematically outlawed by the authorities.

The only logical reason for this is that governments do not want to encourage self-sufficiency; they would rather keep us completely dependent on them and the energy companies they represent for all of our needs.

Wood burning bans are just another method that the Agenda 21-promoting authorities use to keep us helpless and under their strict control, while generating enormous profits for energy providers.

The Effects of Fluoride on Consciousness and the Will to Act Previous post
Thoughts Create Reality — Dr. Masaru Emoto’s Scientific Experiments Next post