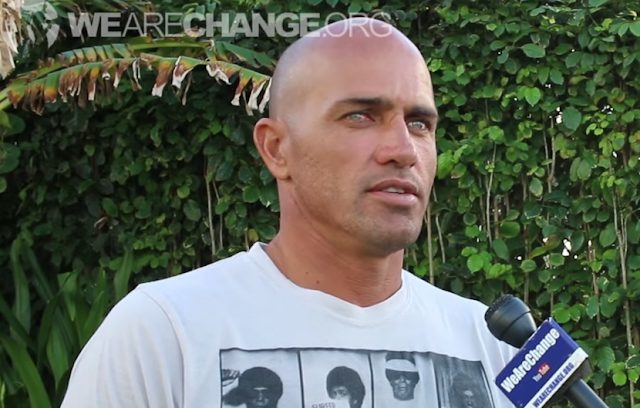 Luke Rudkowski caught up with professional surfing legend Kelly Slater in Oahu Hawaii for a recent interview and was able to learn some very interesting things about Slater’s beliefs.

Not only is Slater an anti-political person, but he is also a skeptic of the official 9/11 story, and he is also opposed to Monsanto.

Earlier this week, Slater saved the lives of a woman and her baby who were drowning off the coast, and he has been celebrated as a hero by many.

When asked if he was interested in the 2016 elections, Slater just laughed and said no, explaining that he may have loosely appreciated some candidates in the past, but that there is no one on the ballot that he would vote for this time around. 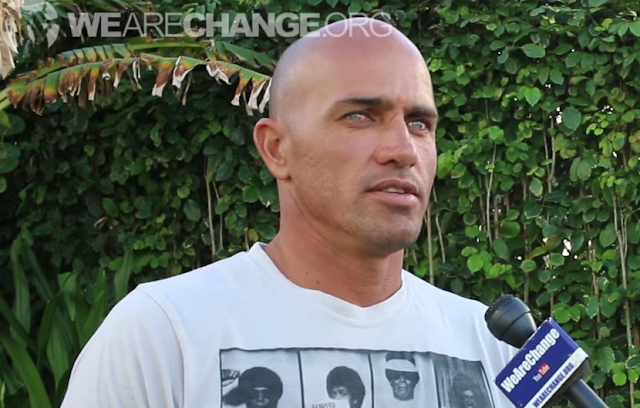 Read: The Illuminati Will Always Win the Elections

He went on to express that an anti-war stance is something that is extremely important to him and that is not something that has been exhibited by any of the candidates in this election. Slater and Rudkowski both spoke against the two party system and its control of American politics.

Slater also discussed how 9/11 was a wake-up call for him and caused him to question the government in many ways that he hadn’t before.

Many other topics were discussed in the interview, which can be seen below: