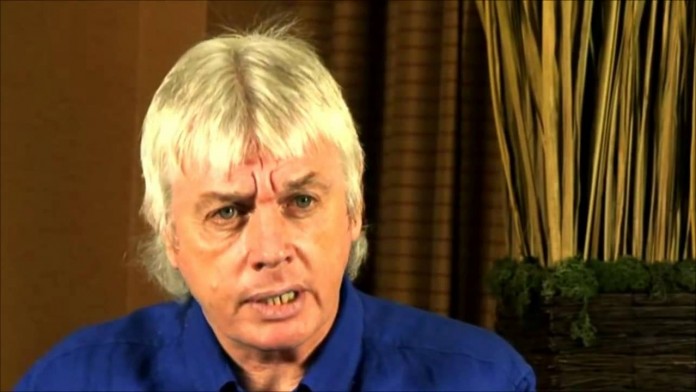 Today during a speech  about France’s Brexit, prime minister David Cameron lashed out at prominent researcher and author, David Icke.

According to a report by The Telegraph, Cameron said: 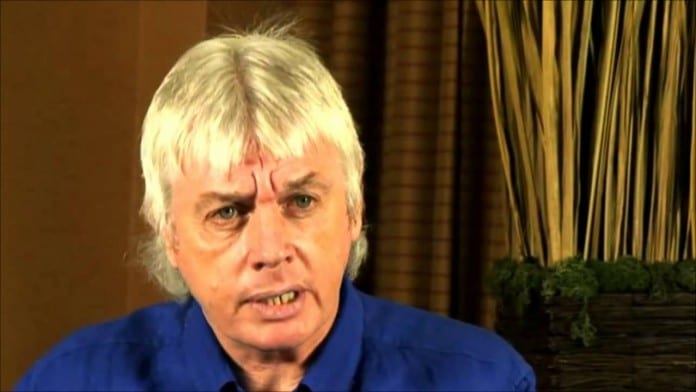 “Of course you can say this is all some giant conspiracy, some sort of David Icke’s style sort of you know … It is just nonsense.”

Just why is David Cameron singling out David Icke?

Could it be that Cameron, and the rest of the establishment are now running scared of the tidal wave of truth that is flooding a rapidly awakening society, due in no small part to the information that Dave Icke has uncovered?

“We are really making progress. British Prime Minister David Cameron denies there is a conspiracy of the kind I have been exposing to keep Britain enslaved in the EU bureaucratic Big Brother tyranny – how interesting that he felt the need to make such a denial. Touching a nerve are we, Dave?”

Did you know Queen Elizabeth II is Direct Lineage of the Roman Caesars by Blood and David Cameron is 5th cousin of Queen Elisabeth II?


Cameron’s attack seems to be influenced by a video in which David Icke calls for Britain to leave the EU.

Continue reading: Brexit — What We’re Not Being Told About It