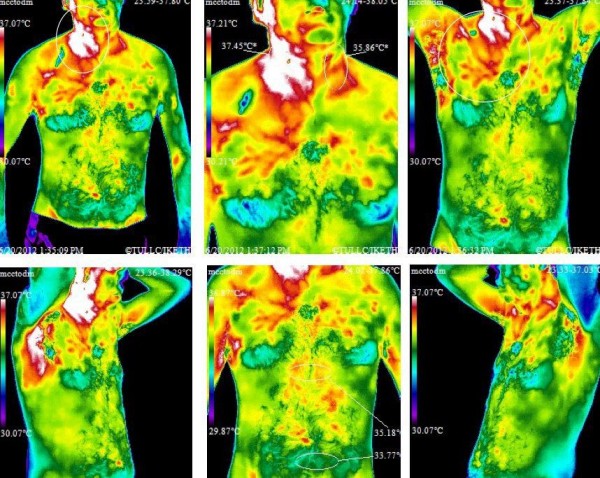 iPhone 6 Plus is a smartphone that can be classified as one of the most advanced smartphones today, but unfortunately it produces the level of radiation exposure that is quite high, just under the legal limit of FCC, which is 1.6 watts per kilogram (W / kg).

Apple produces smartphones that are relatively larger than most Android smartphones, but so far this company is not able to compete with Samsung in terms of the safety of mobile phone radiation. CEO turnover couldn’t change this fact.

Tawkon, a pioneer company, has developed an application that can measure the amount of radiation emitted by each iPhone. 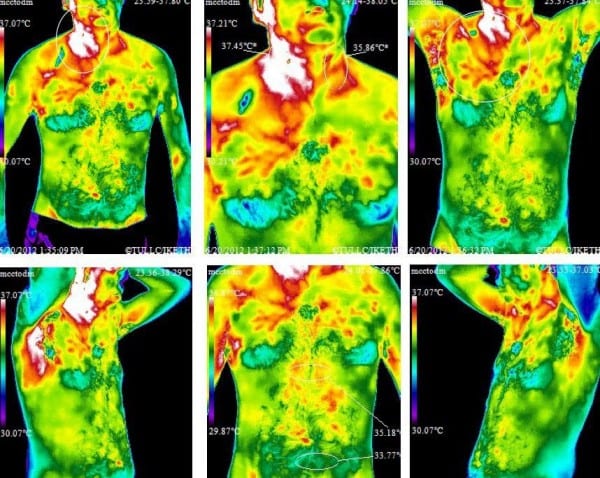 Unfortunately, although Steve Jobs known that the level of radiation safety owned by Apple somewhat worse than what possessed by most Android smartphones, he stated that he does not want the presence of Tawkon’s app in the Apple App Store.

Apple seemed to disregard the reality by developing various health features which have become the largest contributor to the radiation.

According to Joel M. Moskowitz, Ph.D. School of Public Health, University of California, Berkeley, every Apple user must ensure a minimum distance between the iPhone 6 to their body by 5 millimeters.

If the minimum distance is violated, iPhone users may experience some side effects due to microwave radiation.

To minimize exposure to microwave radiation, each user is advised to use airplane mode when they are not using their iPhone 6. The mode will delay the transmission of the signal that will reduce radiation exposure significantly.

Moskowitz added that mobile phone radiation emission testing should not be done when the phone is located near the body because of the radiation absorption will increase too dramatically, so would frustrate the SAR test.

Samsung Galaxy Note 5 SM-920V made for Verizon has a SAR rating of just 0.21 W / kg, this value is far below the rating owned by Apple iPhone 6 Plus.

This dramatic difference may be due to the location of the transmitter, Samsung put the signal transmitter at the bottom of their phones.

They also use some sort of innovative antenna capable of transmitting microwave radiation from lower back of Samsung mobile phones.