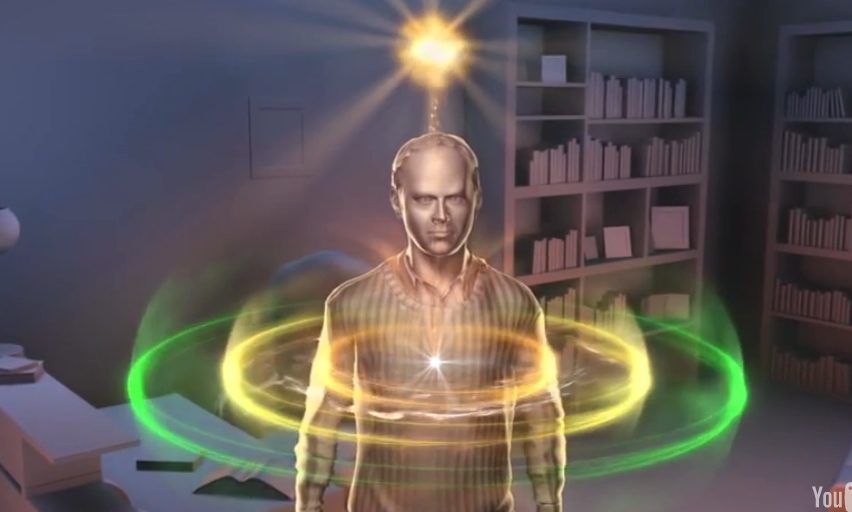 In the film “Of Hearts and Minds,” (below) science documentary filmmaker David Malone explores the human heart, juxtaposing the modern scientific view of the heart as a mere pump, versus its long history as a symbol of love and the center of innate wisdom and human character.

The film starts off in an operating room where open heart surgery is taking place, and Malone interviews Consultant Surgeon Francis Wells, who talks about the mechanistic and bioelectrical workings of the heart.

On the other side, there’s the poetic view of the heart as a source organ of love, with an intelligence all its own. In Wells’ view, the heart is a pump, and nothing more.

You can replace your heart with an artificial one, and it won’t affect your ability to love. Yet the idea that your heart is somehow an emotional organ remains. 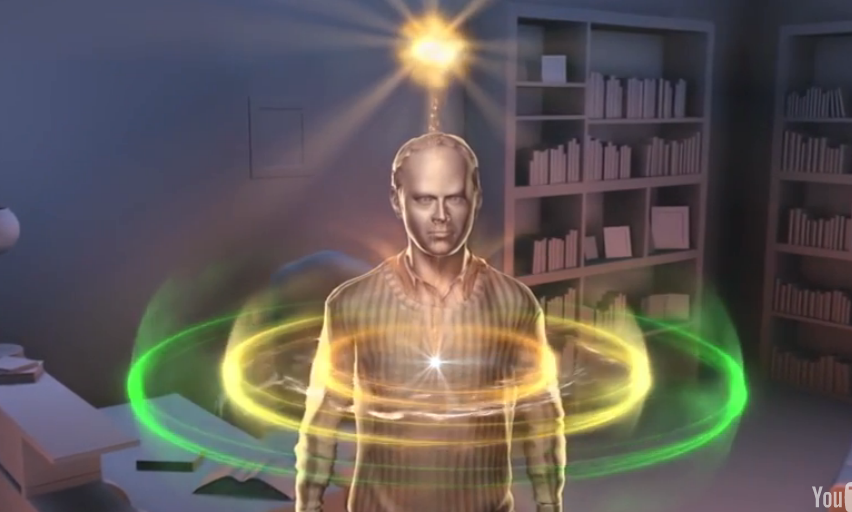 The Heart — An Organ of Truth and Emotion

Sayings like “I love you with all my heart,” and “my heart swelled with joy,” or the reference to someone being “broken-hearted” or “cold hearted” — how much of this poetic language is based on something real?

Are these kinds of sayings references to something biologically true, stated in poetic terms?

This is the question Malone seeks to answer in this film, and the reason he thinks the answer may be important is because he believes the way we see our heart is a reflection of how we view ourselves as human beings.

The ancient Egyptians saw the heart as an organ of truth. And indeed, your heart does seem to be able to tell you the truth about how you feel and what you think is right or wrong. When you lie, for example, your heart rate tends to speed up.

As the film goes on, Malone scours the latest science, to find out whether our feelings and emotions really come from our brains, or whether they might actually originate in our hearts.

For starters, Leonardo Da Vinci discovered how the blood flowed through the heart, and how the swirling vortexes within the heart’s chambers worked with the heart, opening and closing the valves with each heart beat — a far cry from the mechanistic view of the heart as a simple single-stroke pump.

Da Vinci’s drawings and experiments reveal a harmonic beauty — as much a piece of art as a machine.

The ‘Brain’ Within Your Heart

David Paterson, Ph.D. a professor at Oxford University, straddles the two areas of the brain and the heart. His work shows that your brain is not the sole source of your emotions, but indeed, your heart and brain work together in producing emotions.

Your heart actually contains neurons, similar to those in your brain, and your heart and brain are closely connected, creating a symbiotic emotional whole. As explained in the film:

While this seems to support the view that the heart simply follows the orders of the brain, the reality is far more complex.

Because your heart also contains thousands of specialized neurons, predominantly located around the right ventricle surface, forming a complex network. Why did nature put them there?

Neurons are what allow your brain to form thoughts. So what are they doing around the right ventricle of your heart? While much about the neurons in your heart is still unknown, one thing is sure — the “brain” in your heart communicates back and forth with the brain in your head. It’s a two-way street.

The Neurons in Your Heart Makes Decisions Too

In the film, Professor Paterson shows a piece of heart tissue from a rabbit — not the whole heart, just a piece of the right ventricle, where the neurons are clustered.

Kept in a tank with nutrients and a steady flow of oxygen, this suspended piece of heart tissue beats all by itself, even though it’s not attached to a living organism, and there’s no actual blood pumping through it.

By sending an electrical impulse into this tissue via an electrode, Professor Patterson demonstrates how the heart tissue immediately slows its contractions; a “decision” made by the neurons in the tissue in response to the stimulation.

What Professor Patterson is finding again shifts our view of the heart back toward its more poetic and philosophical origins.

“The heart is a pump that does respond when the brain asks it to, but it is not enslaved to the brain. Its relationship to the brain is more like a marriage… with each dependent on the other. It seems science is now restoring to the heart something that rightfully belongs to it: Our emotions.”

The interplay between your brain and heart can be seen when looking at how your emotional and mental outlook colors your health — especially your heart health. Intense anger, for example, boosts your heart attack risk five-fold, and your stroke risk three-fold.

Intense grief after the loss of a loved one also raises your risk of having a heart attack. The day immediately following your loss, your risk of a heart attack goes up by 21 times, and remains six times higher than normal for several weeks. [1]

PTSD sufferers also had higher rates of metabolic syndrome — a collection of risk factors that raise your risk of heart disease, such as high body fat, cholesterol, blood pressure, and blood sugar levels.

More than half (about 53 percent) of veterans with PTSD had several of these symptoms, compared to 37 percent of those not suffering with PTSD.

If negative emotions have the potential to harm your heart, it would stand to reason that positive emotions may heal it, and this indeed seems to be the case.

In a study [3] of nearly 1,500 people with an increased risk of early-onset coronary artery disease, those who reported being cheerful, relaxed, satisfied with life, and full of energy had a one-third reduction in coronary events like a heart attack.

Those with the highest risk of coronary events enjoyed an even greater risk reduction of nearly 50 percent. This was true even when other heart disease risk factors, such as smoking, age, and diabetes, were taken into account.

Separate research has similarly found that:

In one test, Malone is shown a series of images of neutral and frightened faces, some synced in time to his heartbeat, and others not synced to his heart.

What this test showed was that how his mind processed the perception of fear was affected by his heart. When his brain processed the image in sync with his heart, there was a greater “resonance” in the emotional output.

By looking at the brain scans taken during the test, the researchers are able to pinpoint the precise brain region affected by the heart, namely the amygdala — an area known to be associated with threat perception.

Your amygdala processes fear in combination with the signaling from your heart. This brain-heart connection is also at work when you experience feelings of compassion and empathizing with other people’s emotional states.

“It is our heart working in tandem with our brain that allows us to feel for others… It is ultimately what makes us human… Compassion is the heart’s gift to the rational mind.”

You can watch the film “Of Hearts and Minds” below:


From the author: The existing medical establishment is responsible for killing and permanently injuring millions of Americans, but the surging numbers of visitors to Mercola.com since I began the site in 1997 – we are now routinely among the top 10 health sites on the Internet – convinces me that you, too, are fed up with their deception. You want practical health solutions without the hype, and that’s what I offer.