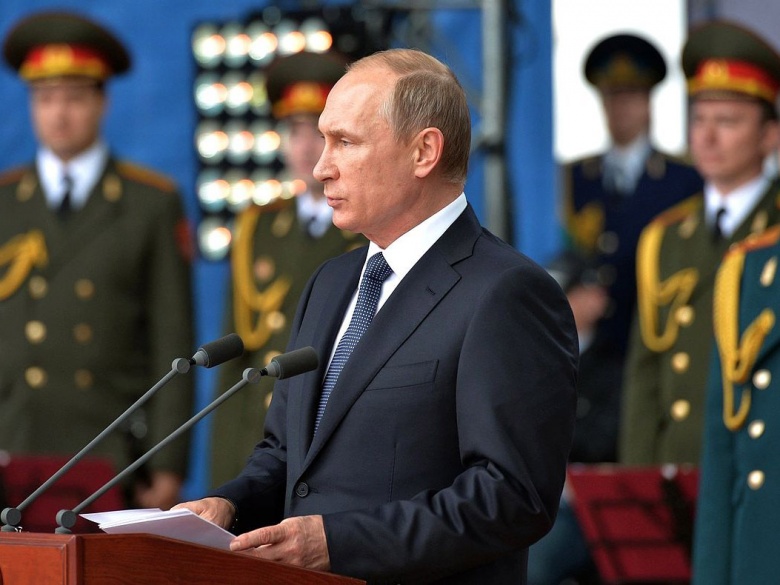 Sometimes it is quite entertaining to observe New World Order agents and their wicked plan. NWO agents are always in the state of flux because they do not have anything to stand on. Truth is not on their side.

People of reason — not political prostitutes and mush-heads like John McCain and Lindsey Graham — have already abandoned them. Now they are freaking out because much of the world is watching how they are acting like psychopaths or gangsters or thieves. 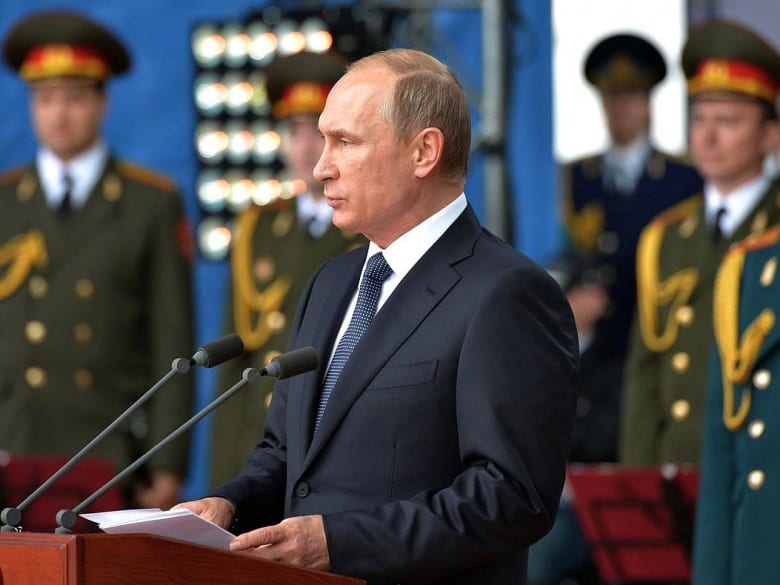 “You know, I could sue New World Order agents for plagiarizing. Who gave them the right to show ‘footage of Russian airstrikes passed off as American’?”

Have you ever witnessed the reaction of a thief at a local store when he suddenly discovers that he is standing next to a police officer?

The police officer may not even know that the guy is a thief, but because he is in fact a thief and that his conscience has already condemned him, he therefore has to react—sometimes violently.

Remember what happened to Michael Brown?

NWO agents are finding themselves in the same situation. Since they are working with a wicked ideology that does not allow them to see things the way they really are, they are completely lost.

As Daniel J. Flynn put it:

“When ideology is your guide, you’re bound to get lost. Ideology deludes, inspires dishonesty, and breeds fanaticism. Facts, experience, and logic are much better at leading you to the truth. Truth, however, is not everyone’s intended destination.”

Does the New World Order fit that description? Indeed.

As we have argued elsewhere, the New World Order is itself an ideology which has no respect for reason and truth. In that sense, NWO agents are morally and politically naked, and people of reason are watching them.

They’ve got no serious arguments, and they are committed to believe their own lies because they have realized that they can convince multiplied millions of naïve people that way. 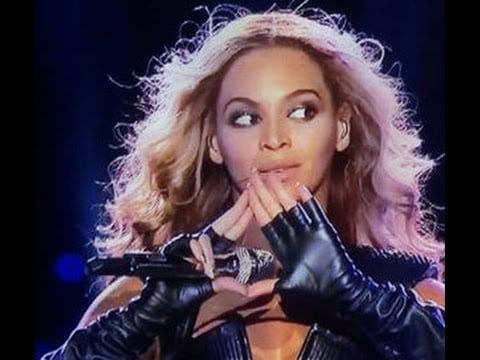 “Aleister Crowley would have been proud of me and my husband. I really missed him.”

But there is more here. NWO agents are more than willing to ally with any political party or even individual who vows to advance their wicked ideology. In that sense, they have become true psychopaths.

Take for example Marc Bennetts of Newsweek. He has recently produced an article praising Alexei Navalny, a Russian opposition leader who has “challenged” Vladimir Putin.

Bennetts tells us that Navalny is fighting for freedom and democracy. Quoting Vavalny himself, Bennetts says:

“‘To fight for your rights is easy and pleasant. There is nothing to be afraid of,’ said Alexei Navalny, the opposition’s de facto leader, in a message passed out of a Moscow detention facility. ‘Every one of us has the most powerful and only weapon we need — a sense of our own worthiness.’”

Bennetts has expanded on these views in his recent book on Putin.

Bennetts is basically another Zionist shill who is desperately trying to save the sinking ship. He does not tell his readers that Navalny’s companies and some of their associates “are involved in thefts and are obscuring transparency.”

“Bennetts promiscuously declares that Putin is trying to destroy democracy, but Bennetts simply cannot not address one nagging problem: 97% of Crimea voted for Putin!”

So, what kind of democracy is this joker talking about here? Does he mean to tell us that the 3% represents democracy? Aren’t people like Bennetts psychopaths?

You see, if Bennetts puts these things in context, then his entire ideological project would collapse. He cannot address these issues contextually because he has been paid to say weird things, crazy things, and psychopathic things.

Moreover, if Bennetts uses his own standards on the Neo-Conservative/ Neo-Bolshevik ideology, the entire operation would also collapse.

And this is another major problem with New World Order agents: they keep propounding that Russia threatens “the peace of Europe,” but they will never tell us that the New World Order and their puppets, most specifically the Zionist State of America, have been threatening the peace of the entire world for decades.

What is equally worse is that the masses in America have virtually no clue of what is actually going on in politics. This allows NWO agents to pursue their ideological worldview with little resistance on some college campuses.

For example, the average college student at George Mason University is so in tune with Kim Kardashian that they do not realize that they are being dragged into an ideological sinkhole. Consider this:


Kim Kardashian has been named “the Queen of Narcissism” by sociologist Pepper Schwartz of the University of Washington.

Her greatest asset, which was put on display throughout the world in 2014, is her derriere. Like Iggy Azalea and Jennifer Lopez, Nicki Minaj and others, she used her asset to gain entrance into the minds of countless young and impressionable people.

These sex toys and machines are certainly dragging our young people into a vortex which has no exit. And this was predicted long ago by Scottish writer Andrew Fletcher (1655 – 1716):

“If a man were permitted to make all the ballads, he need not care who should make the laws of a nation. And we find that most of the ancient legislators thought they could not well reform the manners of any city without the help of a lyrick, and sometimes of a dramatick poet.”

By mentioning “city,” Fletcher probably had ancient Greece in mind, where Plato and Aristotle talk about the same issue.

Plato himself said in his famous work Laws that:

“Through foolishness they deceived themselves into thinking that there was no right or wrong in music — that it was to be judged good or bad by the pleasure it gave. As it was, the criterion was not music but a spirit of law-breaking.”

Plato also suggested that this improper music has the potential to create dissonance, which “corrupted everything…”

This is exactly what the entertainment industry is doing. And this is why prostitutes and whores and sluts like Kim Kardashian, Beyonce, Taylor Swift, among others, are dangerous.

Schwartz was right in saying:

“Instead of sending Kim K to the bank, let’s encourage her to go to a really good therapist. This kind of narcissism needs to be treated, not celebrated.”

Ginger Can Eliminate 10,000x the Number of Cancer Cells Previous post
Aliens Are Controlling the Sun Next post