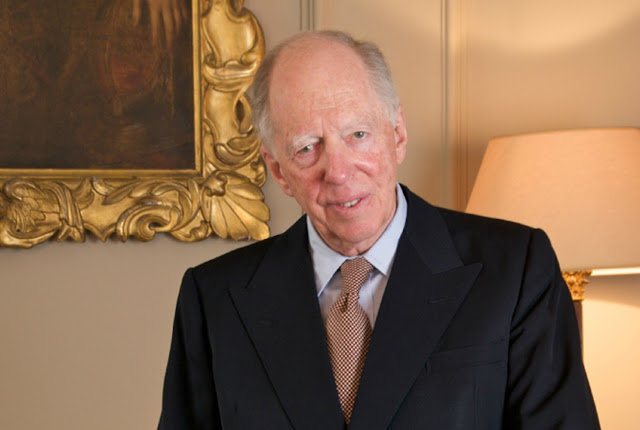 There are 6 media companies that exist today, but there used to be 88. All 6 get their news from Reuters and the Associated Press. Reuters owns the AP and Rothschilds own Reuters.

The following information is in circulation on the net. The originating source is not known, nor have all the statements below been fully verified. However, the general overview provided appears to be accurate. 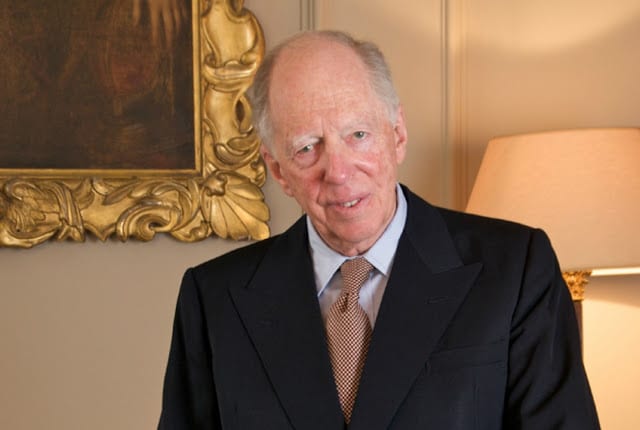 The “MS” in MSNBC means microsoft.  The same Microsoft that donated 2.4 million to get GW bush elected.

Westinghouse Electric Company, part of the Nuclear Utilities Business Group of British Nuclear Fuels (BNFL)
whos #1 on the Board of Directors? None other than: Frank Carlucci (of the Carlyle Group)

* Twentieth Century Fox, Fox Searchlight.
* 132 newspapers (113 in Australia alone) including the New York Post, the London Times and The Australian.
* 25 magazines including TV Guide and The Weekly Standard.
* HarperCollins books.