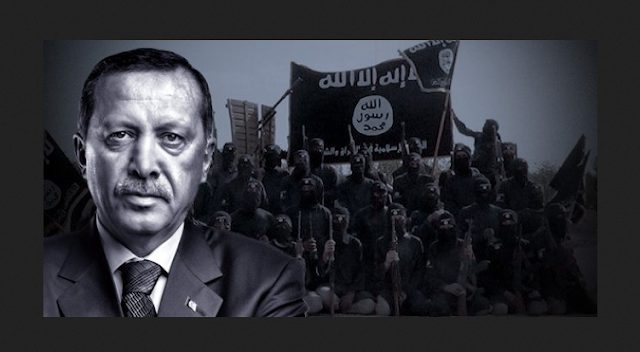 In an instance of bizarre timing or, perhaps, foreknowledge, Turkish President Recep Tayyip Erdogan warned Europe only four days ago that it could see terrorist bombings and attacks in its cities in the near future if it does not cease support for and cooperation with Kurdish “militants.” 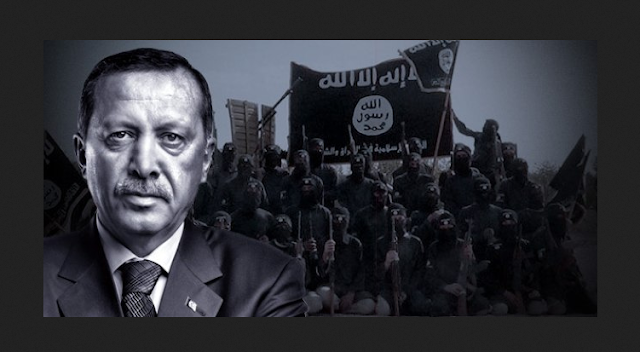 Only four days before the Brussels attacks, Erdogan spoke at a commencement ceremony for the 101st anniversary of the Battle of Gallipoli in Canakkale, Turkey on March, 18 where he stated that:

“There is no reason why the bomb that exploded in Ankara cannot explode in Brussels, in any other European city. The snakes you are sleeping with can bite you any time,” he added.

While ISIS, a Western-created and NATO-directed terrorist organization, has claimed credit for the bombings, it should be pointed out that Erdogan was referring to “Kurdish militants,” whom Turkey considers terrorists.

Turkey, the United States, and Belgium all consider the PKK a terrorist organization but the West has been working closely with the Syrian Kurds (PYD,YPG) on the ground in Syria for their own geopolitical agenda.

Nevertheless, Erdogan’s statement is interesting considering the fact that the Brussels attacks came shortly after his warning which predicted not only the attack but the location.

After all, Turkey has been a major supporter of terrorists and even ISIS itself in Syria since the beginning of the Syrian crisis.

With such close cooperation between the two, one must wonder whether or not Erdogan or MIT had foreknowledge of the Brussels attacks.

Indeed, Turkey has shown no hesitancy in the past to working with ISIS or other terror-related networks.