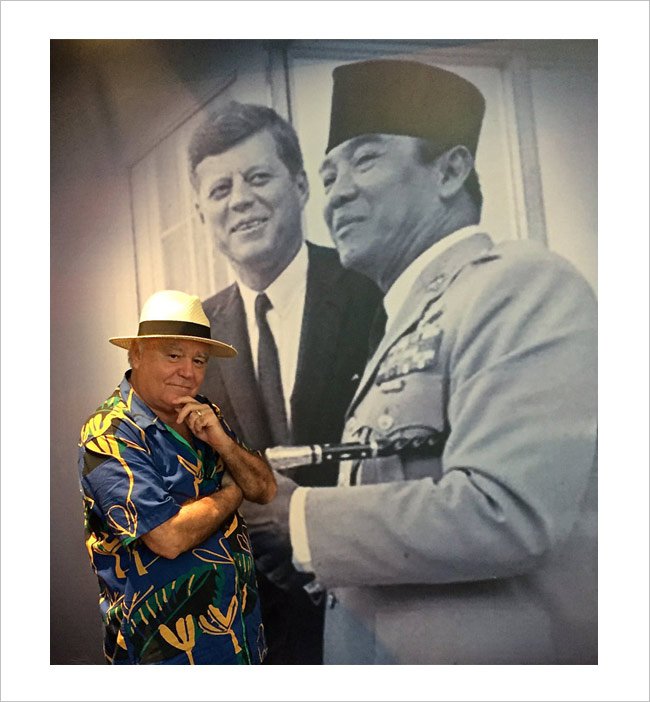 5 Whistleblowers & Inspirational People That Everyone Needs to Know

With the awakening continuing to speed up in our world, it seems that information continues to spill out of the darkness and into the light more and more with each passing week.

Whistle-blowers continue to come out and speak of what they know; both on a micro-scale (truths coming out at work, school or small community) and on the macro scale (Edward Snowden, Anna von Reitz, etc.)

These people listed below could also be seen as truth-seekers and those who encourage and inspire humanity to come together as one to create a beautiful new system that helps everyone, and not just a small group. 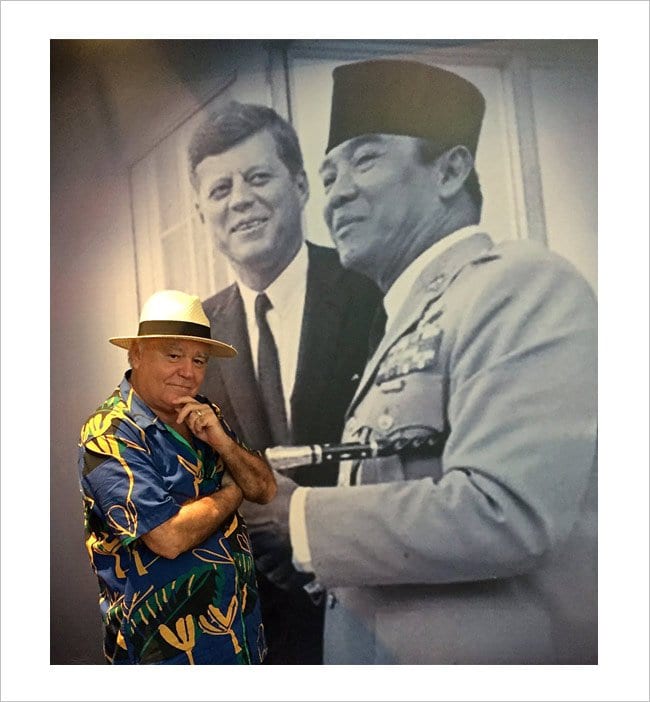 From the list below, I have personally found inspiration that a new day is dawning and that it is one that is positive for all of humanity and this planet.

(The list is not meant to rank these people in order of importance. They each have important pieces of the grand puzzle to share with us and are equally important.)

Also known as Mr. Astrotheology, Santos Bonacci teaches and lectures on a multitude of topics including, astrology, theology, sacred geometry, the holy science, physics, anatomy and physiology, electricity, religious texts, philosophy, the magic and mystery of the Sun, natural law, language, math, syncretism and much more. 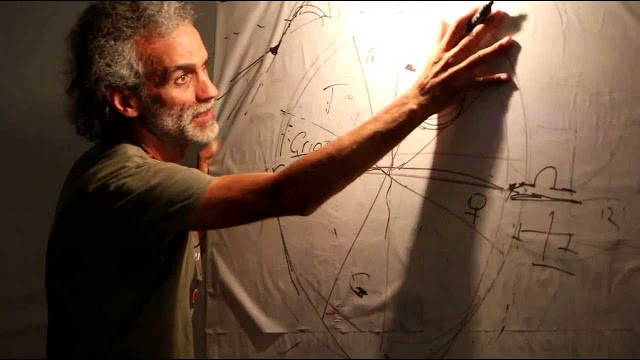 From my view, Santos does a great job of connecting dots from many different perspectives and angles to empower us as individuals and as a collective to awaken to our shared divinity and to reclaim our personal and collective freedom and sovereignty.

He has a youtube channel called Mr. Astrotheology and he is very active on his facebook page as well.

Judge Anna von Reitz has been revealing deep truths for quite some time and just  recently made a big splash in the online world when she put out an open letter that called for the FBI and US Marshals to arrest the President, Congress and the Secretary of the Treasury. 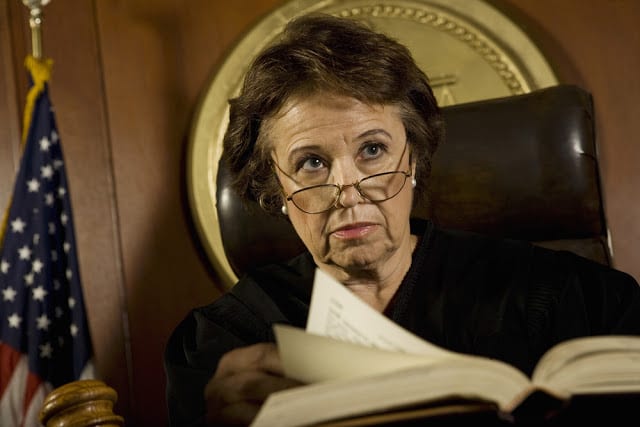 Anna is one of a small group of Common Law Judges that is revealing how deep the rabbit hole goes in regards to lawfulness. Anna has  been telling the world how the US “government” is actually an incorporated  entity.

Yes, you’re reading that correctly. It is actually and technically a corporation.

Interestingly though, Anna has hinted towards there being positive elements within the intelligence agencies and The Pentagon who are working  diligently to expose this game and restore the united States of America (which is the lawful Republic — notice that the “u” is correctly lowercase).

Anna posts regularly on her facebook page and has over 170 pdf files of incredibly detailed writings on her website.

Laura is a well known astrologer at Oracle Report. She is an astrologer who uses the Sabian symbols as a way to help decode the energy for a particular day, month or year.

With these, she has figured out and actually foreseen false flag events. Remember, the controlling elite use astrology to imprint their desired agenda.

However, what is important with Laura’s analysis is that she says the elite have already failed and what we are witnessing now is the last gasps of an old, worn-out system that no longer is working.

According to her analysis, the October 12th, 2015-November 11th, 2015 lunar cycle was the elite’s best chance of pulling off their agenda and triggering martial law.

The “second Renaissance” is beginning and the old system is on it’s last leg. I highly recommend looking more into her daily and monthly analysis at her website.

It is encouraging for both those who do believe good things are coming and for those who don’t believe.

David Wilcock has been speaking, lecturing and interviewing for several years and covers many topics which include UFO’s, ascension, meditation, physics, astronomy, free energy technology, geopolitical events and many others. 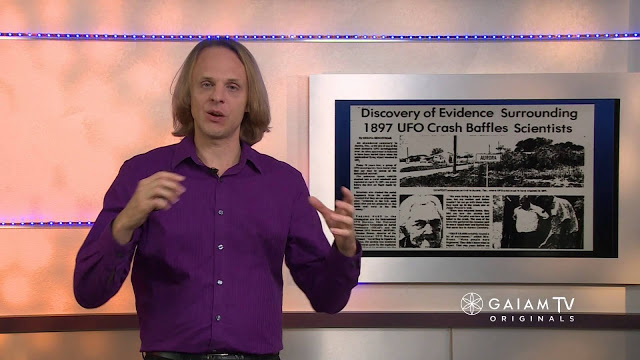 As of the past 4 years or so, much of his focus has centered around ET Disclosure and the positive global alliance that is systematically taking down the old, corrupt system on this planet.

Interestingly, these two topics go hand in hand and are essentially the  same as both affect each other.

Disclosing the existence of other beings  in our universe does not serve the old, corrupt system as many of the  promises and lies of the old system will shatter almost overnight.

As of  this writing, things are reaching a climax behind the scenes. So much is  happening. I recommend paying attention to what David says in the coming days and weeks. He posts regularly on his facebook page and on his website.

He has also said he has a new update from several of his insiders that is due to come out within the next few days.

To understand who Neil Keenan [first picture] is and what he is working on, we must go  delve a bit into the history books. And no, not the ones found in our  schools. The real history books.

Many people reading this article already know of John F. Kennedy’s plan to expose and end The Federal Reserve and CIA as well as create a new treasury note back by precious metals.

However, what is not all that well known is how he was going to do it  and where he was going to receive the gold and silver to create these asset-backed treasury notes.

Because that story is much too long for this article, I’ll suggest to read into it more here, as it relates to what is known as the global collateral accounts, 9/11 and vast gold reserves and bunkers in Asia.

Neil Keenan has been entrusted to protect and return the lawful rights of this large cache of gold, silver and other assets back to the rightful owners: a group of royal Asian families.

Neil Keenan is the same man who filed a Cease and Desist order against the entire US government, The Federal Reserve, the Rothschild family, David Rockefeller and George Soros, which the original document can be seen here.

Neil Keenan has also discussed in several of his updates that when the time is right, the global alliance, which consists of intelligence agencies within the US and positive factions within The Pentagon, will make its move against those who have scammed and lied to the entire world.

Though the global collateral accounts may seem too good to be true, you can be assured that those are three words that will soon be known by all of humanity.

Judge Calls for US Marshals and FBI to Arrest Congress and the President Previous post
Documentary Demonstrates Extraordinary Powers of Chi. Scientists Left Baffled Next post