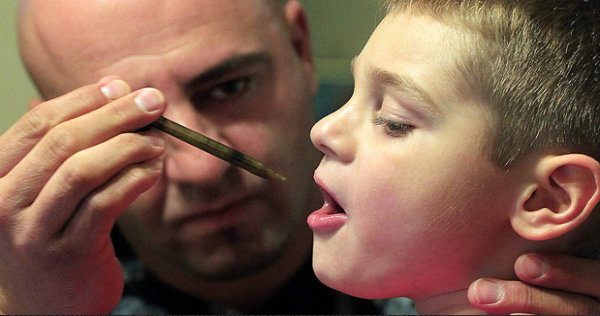 Jayden David started having seizures at the age of four months. For the next 5 years, he continued to have up to 500 seizures PER DAY.

Doctors prescribed him a dosage of 22 pills a day in hopes to find what was wrong and to help sedate the episodes.

Can you imagine having to ingest that many pharmaceutical drugs at such a young age, and then to not have them work? 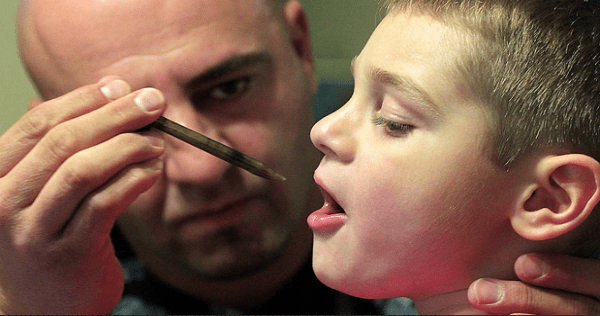 Insurance companies weren’t helpful, and the costs of treatment had virtually bankrupted Jason David (father) and his family. Their business, their home, and their son were about to be lost to this, what seemed, hopeless ailment.

Jason was desperate and was willing to try anything. So he tried cannabis oil. The very first day they noticed something – no seizures.

This video will touch your heart and hopefully educate you in the ways of medicinal marijuana and the countless benefits contained within.