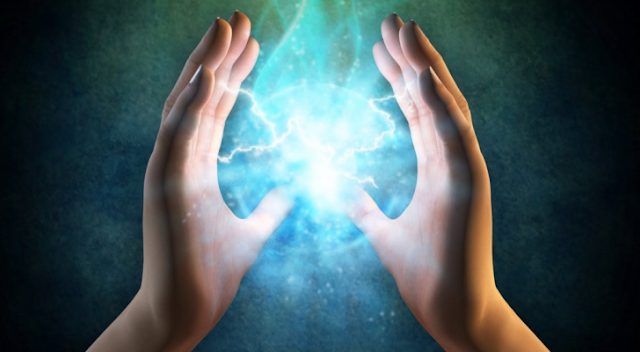 Chi is a Chinese word which translates to “aliveness,” life force energy, or life breath; it is also referred to as Ki, Qi, or Prana.

Austrian psychoanalyst Wilhelm Reich also conceived of a similar concept with the notion of Orgone energy, which he theorized in the 1930s to be a massless, omnipresent substance, similar to luminiferous aether, but more closely associated with living energy than with inert matter.

Reich believed this substance could “coalesce to create organization on all scales, from the smallest microscopic units — called ‘bions’ in orgone theory — to macroscopic structures like organisms, clouds, or even galaxies.” 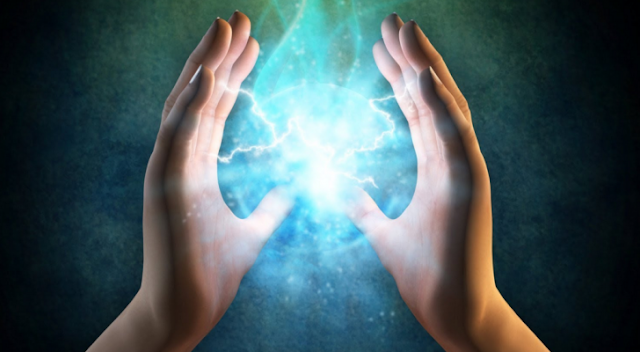 Put simply, chi (qi) is that which gives life. In terms of the body, chi is that which differentiates a corpse from a live human being.

To use a Biblical reference, it is that which God breathed into the dust to produce Adam. Chi is also the basis of acupuncture.

A strong life force makes a human being totally alive, alert and present while a weak force results in sluggishness and fatigue. You can increase and develop your chi to overcome illness, become more vibrant and enhance mental capacity.

The concept of a life force is found in most of the ancient cultures of the world. In India, it is called prana; in China, chi; in Japan, ki; for Native Americans, the Great Spirit.

For all these cultures and others as well, the idea of life force is or was central to their forms of medicine and healing.

Both Traditional Chinese Medicine and acupuncture are based on balancing and enhancing chi to bring the body into a state of health.

While science is just beginning to catch up to traditional Chinese medicine, this ancient understanding of energy has been practiced for hundreds of years:

For centuries the ancient wisdom keepers and healers in several traditions had a keen understanding of the energetic body. The healing traditions from China, India, Japan and Tibet, as well as other countries all spoke of energy channels, meridians or nadis along which the vital energy flowed…

This vital life force or chi, is composed of two kinds of forces, yin and yang, and flows along a sophisticated network of energy pathways, or highways, circuiting the body. Over 2000 years ago ancient cultures knew of the existence of these energy channels.

They were called ‘sen’ in Thailand, ‘nadis’ in India, ‘meridians’, ‘channels’ or ‘vessels’ in China and Japan, and ‘channels’ in Tibet. In India, where many eastern healing arts developed, there were said to be 72 000 nadis or energy pathways.

Disease is believed to be a blockage in the energy flow of these channels. A range of healing traditions, including acupuncture, acupressure, massage and yoga, are founded on the principle of the existence of energy channels or pathways, known as meridians, or nadis, running around the body in an expansive network. – “Science Proves Meridians Exist” via Uplift Connect

The documentary below offers a glimpse into how the powers of Chi may be applied and understood, and provides an interesting lens into the reality of this healing medium.

However, as the saying goes, with great power comes great responsibility — and the ending of the film gives a chilling warning about not revealing the secrets of the sacred to the uninitiated and how it is of the utmost importance to treat this energy with the greatest respect.