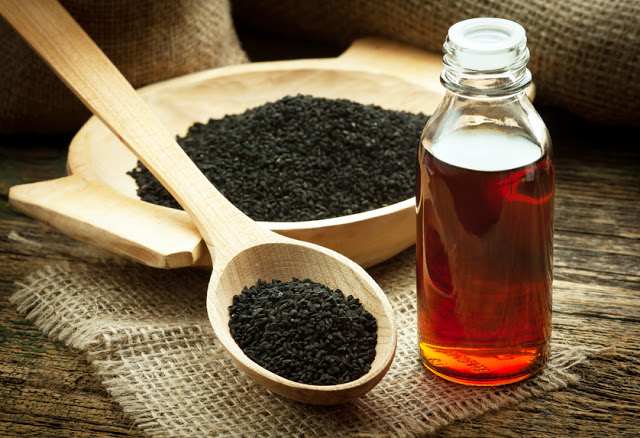 Stomach cancer is considered the second most common cause of cancer deaths in men and the fourth commonest cause of deaths due to cancer in women.

Stomach cancer is one of the deadliest cancers in the world. It requires special attention and appropriate, timely treatment.

Researchers have now put forward the benefits of some natural supplements in the treatment of stomach cancer: 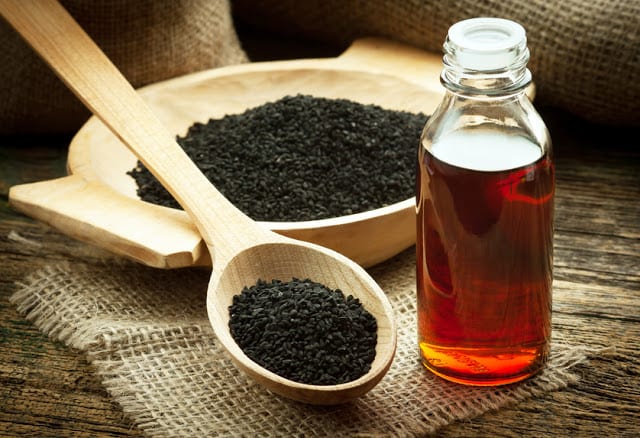 Aloe vera is a medicinal plant. Aloe vera seems to prove beneficial in the treatment of stomach cancer. It kills H. pylori bacteria.

Approximately 90% of patients with gastric cancer have H. pylori bacteria in their stomach. It also inhibits acid secretion from the stomach.

Some of the ingredients that are found in aloe vera may have helpful effects on the body’s immune system and can shrink the size of cancers.

Studies show that patients taking the aloe vera with chemotherapy had an improved quality of life, and they had less chemotherapy side effects for example fatigue and numb fingers.

There are no side effects from the aloe vera. Patients taking the aloe vera have three years increased survival than patients who are on only chemotherapy.

Black cumin seeds have been used for centuries to treat a variety of diseases. Its scientific name is “Nigella sativa.”

Research suggests that the black seed is an effective anti-tumor treatment for stomach cancer. Black cumin, have experimented in the lab and found to have potent anti-cancer and antioxidant effects.

Antioxidants are the chemicals that clear the body of free radicals that cause cell damage and stimulate the disease.

The oil, extract or TQ component can destroy the cancer cells and protect the healthy tissues during treatment.

Curcumin is a polyphenol extracted from the plant Curcuma longa, generally called turmeric. It is also called diferuloylmethane.

Extensive research of the last 50 years has showed that this polyphenol can both treat and prevent cancer. Several studies suggest that curcumin have massive potential in the prevention and therapy of stomach cancer.

It prevents development and production of stomach cancer and effective in controlling cancers that are resistant to the chemotherapy.

Chronic gastritis with the Helicobacter pylori (H. pylori) infection is the main cause of stomach cancer.

Curcumin prevents the development and growth of H. pylori and stops the conversion of stomach cells into cancer cells. Curcumin is considered safe and has no side effects.

Epigallocatechin gallate, or EGCG, is an antioxidant present in tea. Tea is one of the most extensively consumed beverages, second only to water.

The cancer-defending effects of green tea have been stated in several studies. Cancer rates are low in countries, for example, Japan where green tea is taken on a regularly.

Several animal and clinical studies suggest that EGCG play a significant role in the prevention of stomach cancer.

It has been recommended that EGCG and other tea constituents such as catechin suppress the progression of the tumor by inhibiting the tumor factors release.

The exposure of human stomach cells to EGCG results in both growth inhibition and the stimulation of programmed cell death (apoptosis).

EGCG can prevent DNA impairment caused by free radicals. DNA impairment and damage can cause cells to breakdown and leads to several health problems including cancer.

Researches involving large populations of people recommend that drinking green tea is associated with a decreased risk of some cancer types.

Quercetin is a plant-based chemical that is also known as a flavonoid. It is a dietary antioxidant found in many plants and foods. It is an important component present in berries, red wine, buckwheat tea, onion, green tea, and apples.

Quercetin is used as a medicine. It has some anti-proliferative activities against gastric cancer. Quercetin is a cancer chemopreventive agent that prevents tumor promotion by causing cell cycle stop and promoting cell death.

Quercetin appears to have little toxicity when administered orally or intravenously.

Resveratrol is a naturally occurring polyphenol with potent anti-cancer activity. It has since been found in many plants, including berries, grapes, and peanuts.

It causes stimulation of NOS to produce low levels of NO, which, in turn, exert antioxidant action. Consumption of a resveratrol-rich diet is advised because of its protective role against gastric cancer. According to research, resveratrol is pharmacologically safe and have no side effects.

There are some vitamins and supplements that help in stomach cancer and cause enhancement of the immune system. Research shows that vitamin D, fish oils and natural vitamins like vitamin E have anti-cancer effects in Gastrointestinal cancers.

It is believed that all these natural supplements are a great discovery. It has made cancer treatment easier for the patients due to its multiple benefits.

Cancer specialists are also considering these supplements for the treatment of their patients to get better results. They provide better care by strengthening the immunity and enhancing the effects of other treatments without causing the side effects.