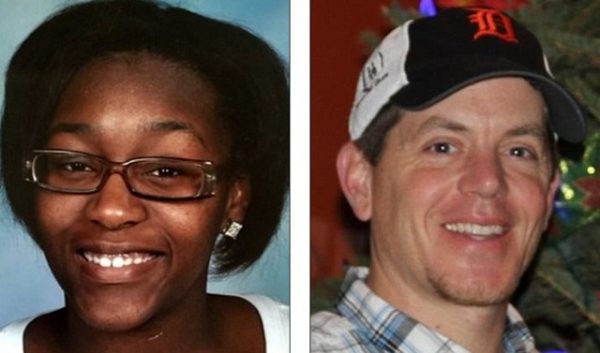 Mike Adams of Natural News released a research article today, with crystal clear sources, highlighting the beginning of the government conspiracy to bury the highly toxic poisoning of Flint, Michigan’s public water supply – something that public officials knew about for months without addressing, and have still received no punishments or sentencing for this.

Matthew McFarland, Flint’s water foreman, was found dead in his home on April 16th. The official report stated that there were no signs of foul play, and that toxicity reports were still being awaited.

The report also acknowledged that he was a crucial piece of the ongoing investigation of the water-crisis in the community. 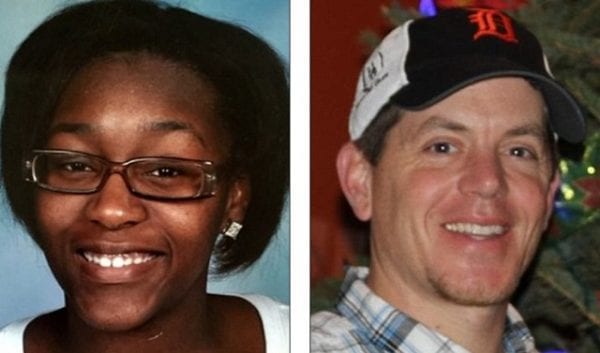 Was McFarland planning to speak out against corruption he had stumbled across, or was he an ominous loose end that needed to be tied?

Of course, there’s always the argument that this could’ve been a natural death – yet with all the building tension and careers on the line, a natural death seems much less likely; especially taking into consideration the lengths officials have already gone to in order to keep this under wraps.


Additionally, 19 year-old mother, Sasha Bell, the first individual to file a lawsuit against the government about the Flint water crisis, was as well recently reported dead along with another woman by the name of Sacorya Reed. Both women were shot to death.

18 year-old Malek Thornton has been arrested, suspected of the crime, but researchers like Mike Adams are already claiming the patsy-nature of this young man, which would be the case if this is indeed a grand cover-up underway.


For more information, as well as the source material and Mike Adams’ “EPA Watch” Campaign, check the sources below: http://www.naturalnews.com; http://www.scientificamerican.com; http://nbc25news.com; http://www.mlive.com
12 Plants Native Americans Used to Cure EVERYTHING Previous post
Police are Creating Fake Facebook Accounts to Monitor You — Here’s How to ID a Fake Account Next post