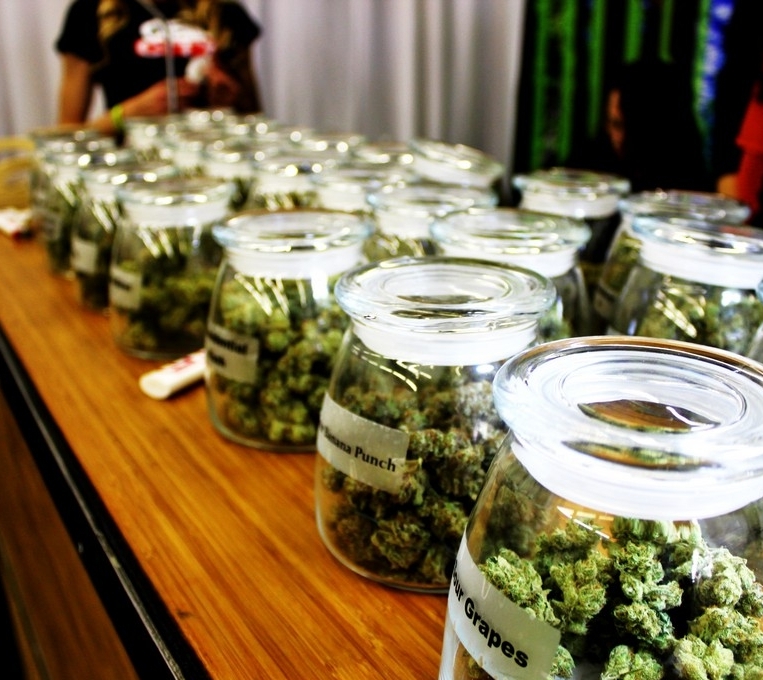 A new group of over 50 doctors around the United States is calling for the legalization of marijuana, not only for medical use but for recreational purposes.

The nonprofit organization, Doctors for Cannabis Regulation (DFCR), is the first national medical organization to advocate total legalization, backing up their goal with sound arguments about the failures of prohibition and the myriad potential benefits of cannabis.

According to the Washington Post, DFCR will announce its formation on Monday. 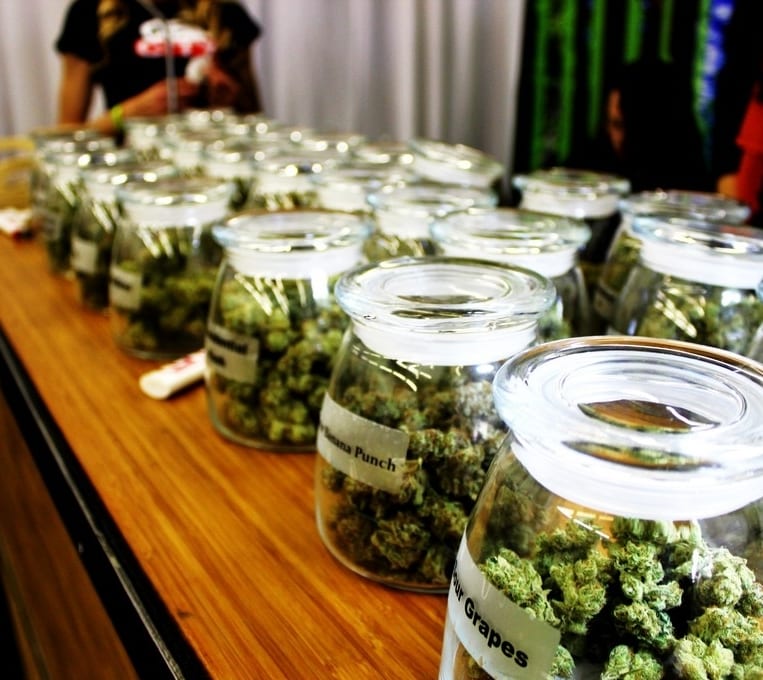 “Doctors for Cannabis Regulation (DFCR) serves as a voice for physicians who believe that cannabis prohibition has failed and that the misuse of cannabis should be treated as a health issue rather than a criminal one.

“DFCR’s physician members strive neither to minimize nor to exaggerate scientific literature about the risks and benefits of cannabis use.”

The group still discourages recreational use but acknowledges the many pitfalls of prohibition. DFCR’s website also offers a brief history of how marijuana became illegal:

“Marijuana prohibition began in the 1930s based on bad science and scare tactics that claimed it was highly addictive, made users violent, and was fatal in overdose. The medical community now agrees that none of those assertions are true,” DFCR states.

“Though they don’t deny safety concerns about youth cannabis use and other specific situations, they maintain “there is also convincing evidence that occasional use of cannabis causes no problems for the great majority of adults. And alcohol and tobacco pose a far greater threat to public health than marijuana.”

“You don’t have to be pro-marijuana to be opposed to its prohibition,” says David L. Nathan, DFCR founder and board president.

He is a distinguished fellow at the American Psychiatric Association and an associate professor at Rutgers’ Robert Wood Johnson Medical School.

“Doctors should affirmatively support this,” he said.

“If you’re going to make something against the law, the health consequences of that use have to be so bad to make it worth creating criminal consequences. That was never true of marijuana. It was banned in 1937 over the objections of the American Medical Association (AMA).”

As the Washington Post’s Christopher Ingraham explains, the AMA now believes marijuana is a “dangerous drug” and “a public health concern.”

The group acknowledges a need for “the modification of state and federal laws to emphasize public health based strategies,” but remains opposed to legalization.

In contrast, DFCR advocates full legalization, in large part so the government can regulate it. This view is arguably controversial, especially considering the federal government’s dubious track record on regulating cannabis.

Nevertheless, DFCR argues that “if cannabis is decriminalized rather than legalized, the government cannot regulate its production and sale, leaving it vulnerable to contamination and adulteration.”

“The only rational approach to the cannabis trade is for the Government to regulate and tax it, directing significant revenues to evidence-based drug education and treatment,” the group argues.

Legalization of marijuana generally comes with regulations, taxation, and restrictions.

Though there is disagreement among anti-prohibitionists about the future of marijuana freedom, an increasing number of Americans are starting to agree that current government policy is archaic.

One such example, as reported by Christopher Ingraham this week, is the federal government’s expenditure of $18 million last year to destroy marijuana confiscated by local and state authorities around the country.

They did so even as researchers have struggled to obtain the plant for scientific study.

Resistance to legalization also continues to permeate the medical community. Robert DuPont, the first director of the National Institute on Drug Abuse and the second White House drug czar, said the “notion of doctors advocating for marijuana legalization is ‘totally idiotic.’”

He also said “[t]he idea that legalizing is going to stop the illegal market is equally stupid.”

Even so, the federal government is facing unrelenting pressure to change its stance on marijuana; last week, the DEA told Congress it would decide whether or not to reschedule cannabis from its current status as one of the “most dangerous” drugs in existence.

Though it’s arguably unlikely the DEA will change course, the pressure from lawmakers signifies a point of no return on cannabis policy.

Similarly, physicians across the country — regardless of their views on medical marijuana, legalization, and decriminalization — maintain the importance of cannabis research.

A growing number of doctors is urging the DEA to reschedule marijuana to make it easier to study its potential harms and benefits.

The Scientific American notes there are other federal regulatory obstacles to truly free up medical research, but many doctors feel a simple rescheduling could change the landscape of scientific inquiry.

Regardless, with the launch of DFCR, it appears the anti-prohibition movement is inching yet another step closer to tipping expert medical opinions in favor of cannabis.

“We want to build a group of physicians who are going to be out in the public making the case for marijuana legalization to physicians, medical associations and the public at large.”

Ron Paul: 'US Elections Are Rigged & Voting is Used to Pacify the Public' Previous post
Walt Disney as an Elite Occultist Next post