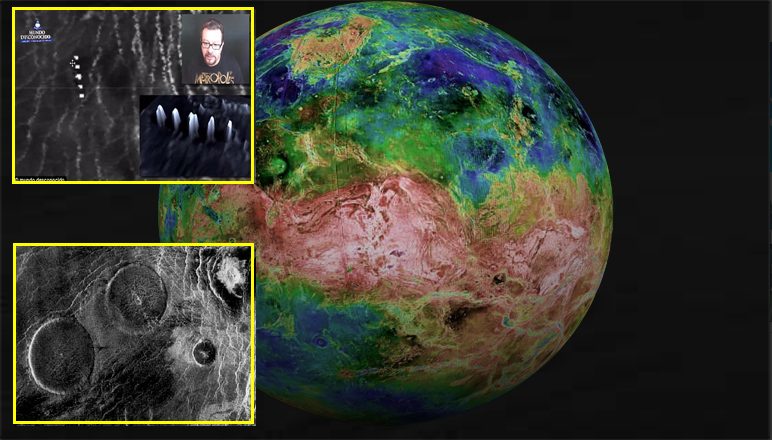 Researcher Discovers Huge Structures on the Surface of Venus

After NASA made public thousands of images showing the surface of Venus, it didn’t take long for a vigilant UFO hunter to spot the anomalies lying on the surface of the planet that’s second to the Sun.

Although some would expect Venus to be an inhabitable place, the presumed artificial structures discovered there may change the way we perceive things from now on.

YouTube user and UFO hunter mundodesconocito uploaded a video (below) revealing strange structures that he claims to be colossal alien cities. 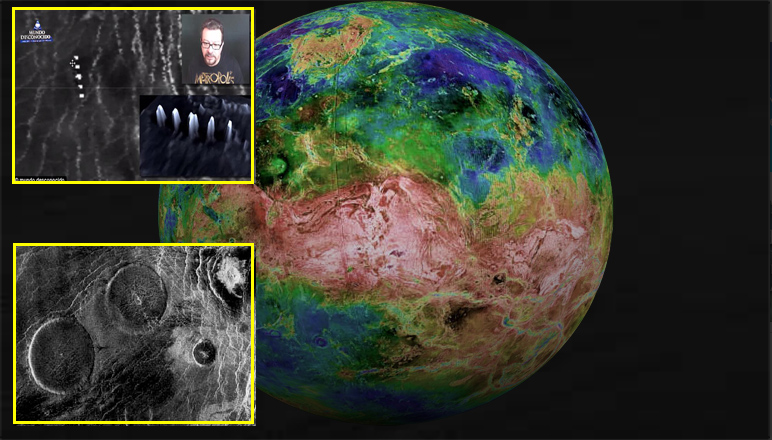 His claims are based on a thorough analysis of the photos published by NASA from the Venusian mission of their Magellan probe that operated between the 80s and 90s, providing invaluable images of the surface.

To highlight the formations that he presumes to be of artificial nature, the man made 3d models of them to furtherly increase the visual experience, and for others to realize that they’re not volcanos, nor impact craters left by asteroids.

“The Magellan probe sent to Venus that operated in the late 80s and 90s, collected an enormous amount of images that have finally been published by NASA in which huge cities, artificial structures and all kinds of elements that seem to resemble constructions… by some kind of alien race that inhabited or colonized the second planet in our solar system,” the man wrote.

“In the following video, we show those buildings that we have found and their interpretation in three dimensions if them.”

Could these structures be artificial after all, or is there a more rational explanation for all these formations? To understand if he is correct, we’ll have to take a closer look at this planet. 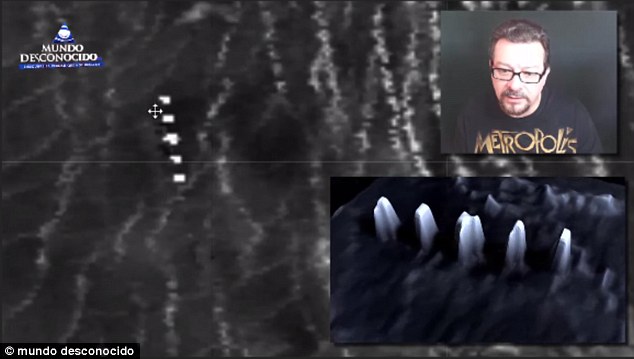 Venus is the second planet to the Sun. It’s similar in structure and size to Earth, and its dense atmosphere encapsulates heat in a runaway greenhouse effect.

The permanent layer of clouds is what keeps the heat, resulting in surface temperatures of 900 degrees Fahrenheit (480 Celsius,) hot enough to melt lead, making it the hottest planet in the Solar System.

The Venusian surface is comprised mostly of volcanos and mountains, with the tallest mount range rising up to 7 miles (11 kilometers,) above the planet’s elevation. It has a retrograde rotation, spinning backwards when compared to the other planets, meaning that the Sun rises in the west and sets in the east.

Oddly enough, because of its slow spin, a day-night cycle on Venus equals to 117 days spent on the Earth, making a day on Venus last longer than an entire year.

It takes 225 Earth days to complete a full orbit around the Sun, and 234 Earth days until a full day cycle is complete.

At this point, it may sound as if there’s no chance for Venus to host alien life, but there’s more to it than it meets the eye. 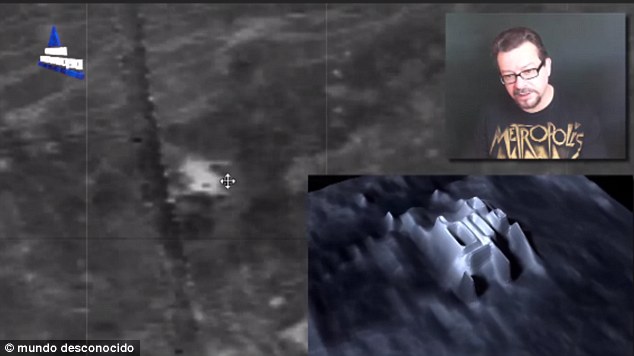 The Venus Express sent by the European Space Agency studied Venus from 2006 until the end of 2014 when it ran out of fuel.

At that point, the probe descended towards the North Pole of the planet where it encountered an average temperature of -157 degrees Celsius (-250 Fahrenheit,) that’s colder than anywhere on Earth.

These recent observations reveal the planet’s atmosphere is much more intriguing than first anticipated.

About 80% of the Venusian surface is covered by smooth, volcanic plains, but the absence of evidence of lava flow accompanying any of the visible caldera remains an enigma.

Other studies have suggested that billions of years ago Venus’s atmosphere was much more like Earth’s, and there were substantial amounts of liquid water on the surface.

While there’s no doubt that conditions on the surface are too hostile for life, there is speculation on the possibility of lifeforms existing somewhere in the upper cloud layers of Venus, 31 miles (51 kilometers) up from the surface, where the temperature ranges between 30 and 80 degrees Celsius.

So, could the assumptions of Mundodesconocito be viable after all? Are there indeed artificial structures on the surface of Venus, the closest planet to Earth? 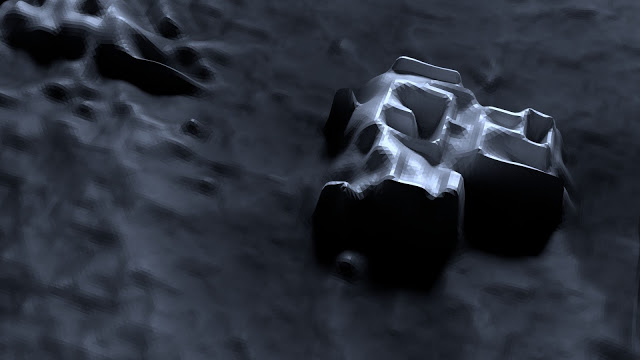 Considering the novel findings of ESA’s Express probe, where freezing temperatures exist on a hellish planet such as Venus, there could be other surprisingly aspects waiting to be discovered. 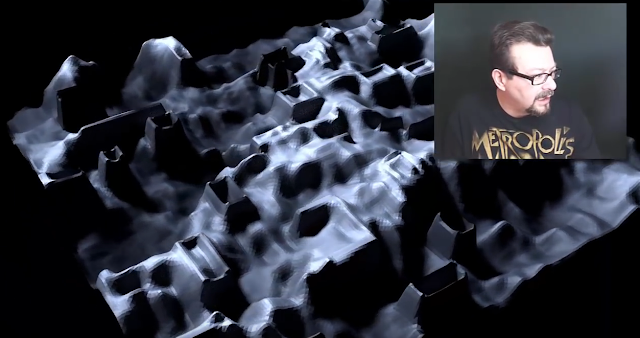 The planet has plenty of odd elements that exceed our understanding for the time being, meaning that there’s still plenty to learn about the rocky, cloud-encapsulated world of Venus. 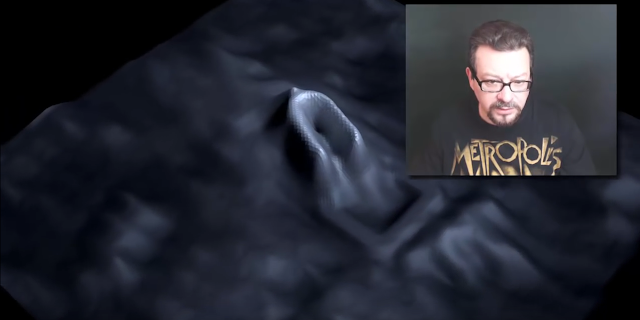 There’s a slim chance for those structures to have an artificial nature, and NASA wouldn’t probably reveal an entire alien city so close to the Earth if it were really there.

However, there’s plenty of room left for speculation, so better filter the information and form your own opinions. The truth is somewhere out there.

The map of Venus used by researchers can be found here.

Earth’s Magnetic Field Is Collapsing And Our Planet’s Poles Are About To Flip Previous post
The Fluoride Wars: Loving Cancer and Loving Lower IQ Next post