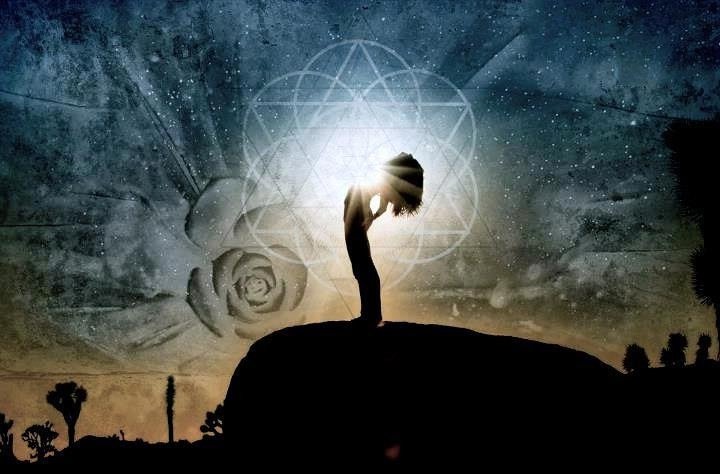 The Awakening — A Reality Check About Our Shared Space and Time

We really are living in a dualistic world. Even our evolution is cyclical — through lemniscate, if you know what I mean. And yet most people have hope for change, even when they don’t realize how much they contribute or, in this article’s case, do not contribute.

Somehow, the world isn’t just what it is said to be.

Just because you have a school, a working job, a family it doesn’t mean you are good. Neither does it mean you’re bad. 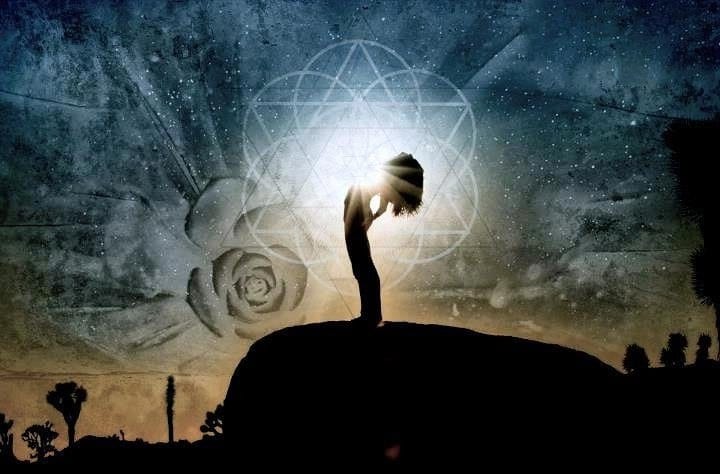 Being selfish is not a sin, being ignorant is, though. Where does this lead us?

Well, mankind’s cycle of building and destruction has been the same as is today for the past 4500 years. Any of these civilizations have risen and fallen, right before a successor came in and replaced it.

Just look at the pattern: Sumer, Ancient Egypt, Ancient Greece, Rome; the Moorish Invasion of Spain and Southern France brought forth the Franks, then the Hapsburgs through the Middle Age, the British empire before World War I; the idea of a German Empire brought forth World War II and, finally, today’s Greater British Empire (which stealthily continues to grow even today, with the help of the U.S.A. and NATO).

Actually, the USA can be considered an empire on its own, if we pretend not to know that it is legally owned by the Vatican and the British Crown.

All these civilizations have something in common (the last being the exception): they all had their rise and fall.

A civilization comes to fruition, they then exploit their position and the degeneration begins, which ultimately leads to distrust, failure, collapse and destruction of that nation or empire.
Why is the U.S.A. an exception here? First off, you haven’t fallen yet have you? Fiat currency of the U.S.A. has an unique attribute.

Every single empire or nation that has uncontrollably counterfeited it’s own currency (which fiat money actually is) – whether for it’s own gain or to extort their position – it has ALWAYS FAILED.

The government stretches the value of it’s currency just to keep the hamster wheel going for as long as possible. Only this time, the last »great« nation to fall, the U.S.A., will fall only if the people let it. How?

So the supply of currency is getting greater exponentially, the value of it falls respectfully. This can result into hyperinflation.

Yet, the banksters have done a great job to hide this inflation and to keep the people busy. They did it through electronic manipulation.

In other words, just because the currency appears strong and the bond market appears strong, it doesn’t mean the average person isn’t feeling the heat.

You come home from work with a head full of negative thoughts, stressed out by your job, hungry and feeling like a towel. Right now, you earn enough to survive.

What if the banksters could actually hide the inflation to such an extent, that you’d have to work harder just to get the bare necessities – I’m not talking about money, I’m talking about necessities – and, here’s the shocker: you will feel responsible for your own downfall.

And if you don’t get enough money to buy the bare necessities to keep you alive, what happens? You die of malnutrition, or from the sickness that comes with it.

The Banksters have the debt mechanism set in motion and it can drive not only U.S.A. into the ground, but ultimately the whole World.

So, to put into a smaller perspective, the 13 Families of “Banksterville,” have made up a system, that they can control the currency without the public knowing that the nation’s wealth is being plundered. The wealth is literally destroyed and grabbed away from the people.

Why destroy a nation?

But if the nation feels superior to another nation, then that nation exploits the other without remorse.

No nation should be above another. We are all human beings, are we not?

The problem with most citizens of the U.S. and other »first world countries« is that they ignorantly support this excess. Even at the expense of war, death and malnutrition of other nations.

Especially the people from the U.S.A. have been indoctrinated to be patriots, nationalists, even racists towards other people, who have been born in countries that are less developed.

As big as it may seem, this planet of ours is not that big if you put it into perspective — yet, it is big enough to accommodate us all.

Also, there are more than enough resources if they are to be distributed wisely, so that nobody dies of hunger and nobody is forced to live on the streets. These resources are all here, waiting for us to harvest/extract them free of charge, until some megacorporation decides to put a price tag on them — and we are the ones who pay the price.

But the 1% of the 1% “elite” don’t want us to understand that we are all in this together, and that we have more in common to each other (regardless of our location on this beautiful planet) than we have with them.

But not matter how powerful the 1% of the 1% may be, in the end it is up to us to decide the future of our species. As I have presented to you in a previous article, their greatest weapon of enslavement and control is the monetary system.

This parasitic and oppressive system, which is based on slave labor and consumerism, has to go ASAP.

Luckily for us, we can simply decide to stop using currency altogether and opt for the revolutionary, yet largely unknown, Resource-Based Economy, which will eliminate physical labor and scarcity of any kind.

The only thing required of us is to want it, to say YES!

About the author: I’m 28 years old and I’m from Slovenia (a small country in Europe). I am breakdancing, self-educating and just living the Life. I also practice meditation, yoga and wing chun. You can get in touch with me via email: [email protected]