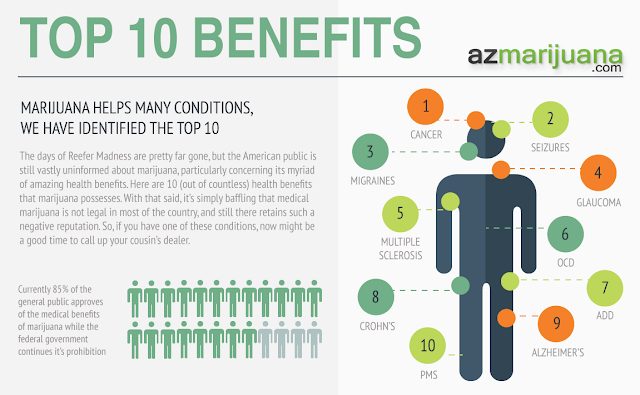 Denying Cannabis and Its True Nature

Looking back fifty years, one can see obvious differences in the public’s general state of health. Current data shows that more than 44% of people who died in 2009 had been diagnosed with cancer at some point in their life and these figures are increasing.

Around 1,660,290 new cancer cases are expected to be diagnosed this year, and about 580,350 Americans are projected to die of cancer, almost 1,600 people a day. This is nearly 1 of every 4 deaths in the United States.

This information should be shocking to anyone who cares about their family’s well-being. There is most definitely something wrong when half the population is developing cancer. 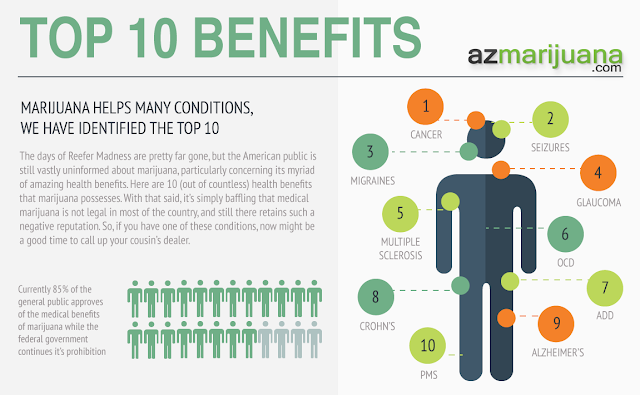 There are many factors that play a role in this cause and effect including what is put into today’s food, and what is done to the environment. However, the true evil is what’s being denied to the masses that could prevent cancer from starting in the first place.

One can understand why there are those who still have the misguided notion that marijuana is inherently wrong. It can be hard to stray from what one was taught as a child, as incorrect as it may be.

However, to still pretend that there are no known medical benefits of the cannabis plant is simply ignorant. Put aside for the moment all the valid medical studies that prove otherwise and look to all the current cancer patients choosing to heal themselves with alternative methods as opposed to modern medicine.

A recent poll showed that 73% of all physicians would recommend marijuana to a patient even if it remained illegal under federal law.

So who should one choose to believe, a doctor trained and educated in modern medicine, or men whose income depends on cannabis never becoming a valid form a medication?

With the leading cancer “treatment” of chemotherapy having a success rate of only 3 percent, it is absurd that physicians are not speaking out more often.

This is mostly due to the fact that chemotherapeutic drugs are the only class of drug that allows for the prescribing doctor to get a direct cut of the profit; so these doctors either do not know any better (which is disheartening) or they are simply choosing profit over the success of their patents battle with this deadly affliction. 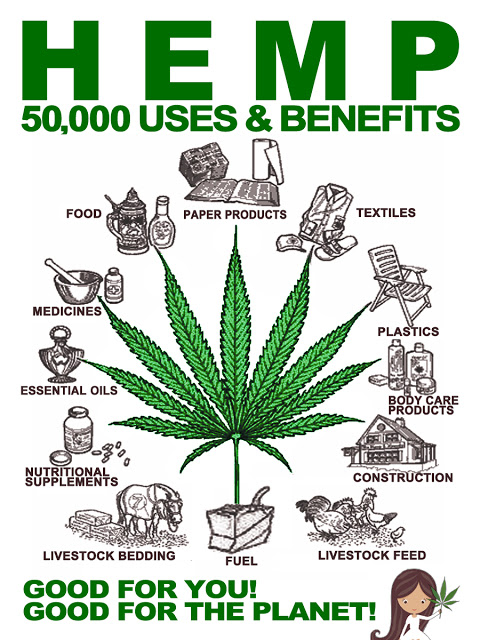 Read: Marijuana Gateway to Health: How Cannabis Protects Us from Cancer and Alzheimer’s Disease

Some would say that the lack of cannabis and its many valuable uses is directly related to most of American’s current health issues.

This is however, an opinion, but it is not hard to see the time correlation between the beginning of marijuana prohibition and America’s health decline.

Before the illegalization of cannabis, this country widely utilized the plant in a medical, industrial and nutritional capacity.

What is most upsetting is the government’s blatant disregard for the new information releasing everyday from major medical locations such as Harvard.

When one gives a man an opinion, however valid and justified it may be, and that man chooses to remain with his original beliefs, no one can condemn him for that.

When one shows the same man proof from multiple reputable locations that the opinion just became fact, and the man not only proceeds to deny its legitimacy, but continues to openly speak out about how there is no proof to support the claim, it becomes obvious that there are other motives at play. 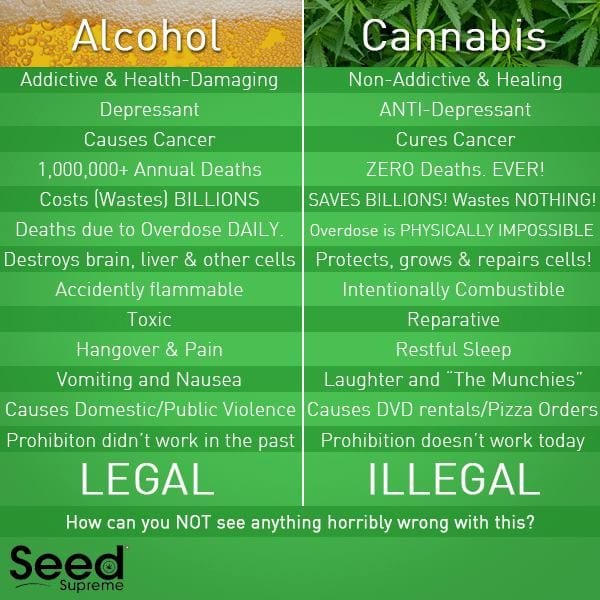 In a recent interview with the Mayor of New York, Michael Bloomberg, he was quoted saying in regards to medical marijuana:

“There is no medical. This is one of the great hoaxes of all time.”

It should show Americans that these men are simply choosing not to see an obvious truth. As legalization of marijuana progresses there will be those that choose to stare logic in the face and defy it.

That is when it becomes the job of the people to make their voices heard. Follow the change and be the change.

“Better to suffer for the truth than prosper in a falsehood.” – Danish proverb