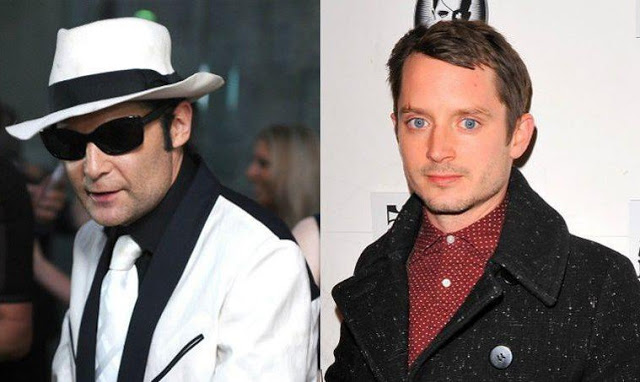 As we’ve come to discover time and time again, many secrets hide behind Hollywood’s glamorous doors.

Actor Elijah Wood’s recent remarks on Monday about the realities of child star sexual abuse in the industry offer us yet another glimpse behind the curtain.

The interview, given to The Sunday Times to promote upcoming movie The Trust, took a dark turn when the topic of child stars and pedophilia arose. 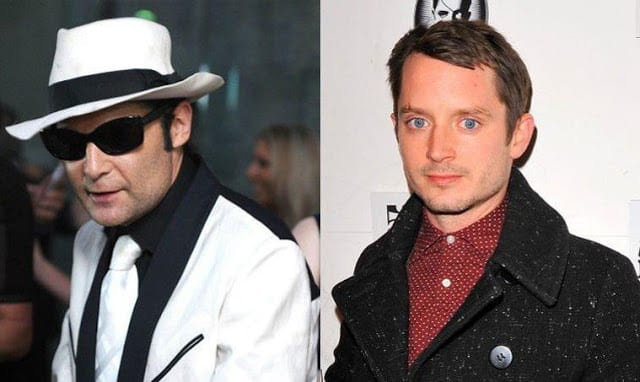 “There are a lot of vipers in this industry, people who only have their own interests in mind. There is darkness in the underbelly,” he told the interviewer.

“What bums me about these situations is that the victims can’t speak as loudly as the people in power,” Wood continued.

“That’s the tragedy of attempting to reveal what is happening to innocent people: They can be squashed, but their lives have been irreparably damaged.”

The interview prompted international attention and a slew of questions regarding Wood’s heavy words, which caused the actor to put out a statement clarifying his comments.

“Let me be clear: This subject of child abuse is an important one that should be discussed and properly investigated,” he said.

“But as I made absolutely clear to the writer, I have no firsthand experience or observation of the topic, so I cannot speak with any authority beyond articles I have read and films I have seen.”

Wood claimed he had based his comments on a documentary he had seen called An Open Secret,  focused on young men exposing sexual assault they had faced by older gentlemen in Hollywood.

While the statement may have cleared up questions regarding Wood’s personal experience with the matter, it only put the spotlight back on a troubling issue that continues to lurk beneath the surface in the industry, especially for vulnerable child actors who don’t immediately jump to stardom, but instead have many hands trying to “help” them climb up — some clearly through manipulation for personal gain.

Related: Our Children Are Being Satanically Sexualized by the Pedophile “Elites”

Before Wood stirred up controversy on the subject, child actor Corey Feldman touched on it in 2011, claiming that it was “the No. 1 problem in Hollywood,” and calling it “the big secret.”

And while his comments went underreported, his statements proved powerful.

When asked in an interview about the loss of innocence in his childhood, the actor blamed the adults and pedophilia.

On a personal account, Feldman explained how he and fellow former child star Corey Haim were fed drugs and taken advantage of, and the trauma associated with this is what Feldman claims played a large role in Haim’s death.

“There’s one person to blame in the death of Corey Haim, and that person happens to be a Hollywood mogul, and that person needs to be exposed, but unfortunately I can’t be the one to do it.”

He also attributes this behavior to people who feel they are above the law because they are either very powerful, or connected to people with a lot of power.

There have even been some high-profile legal cases, including that of Martin Weiss, who managed young stars. He pleaded no contest to two counts of child molestation in 2012.

And Anne Henry, the co-founder of BizParentz, a resource for the parents of child actors, claimed that “probably every child actor has brushed shoulders with a pedophile in the industry.”

These matter-of-fact comments from various people in the industry make it seem as though everyone knows about this problem, but no one really wants to do anything about it.

Has it become, in some form, accepted? Why will no one come forward and call perpetrators to justice?

Feldman told The Hollywood Reporter that, while he “would love to name names,” he is legally unable to do so because of statute-of-limitation laws in California.

It’s a dark and twisted side of Hollywood not often represented, but one that clearly needs to be further addressed.

Must-read on the subject: Satanic Pedophilia Network Exposed in Australia — It Starts at the TOP, Just Like in the USA and UK

What is an Indigo Child and How to Recognize if Your Kid is One Previous post
Octopus DNA is Not From This World, Scientists Reveal Next post