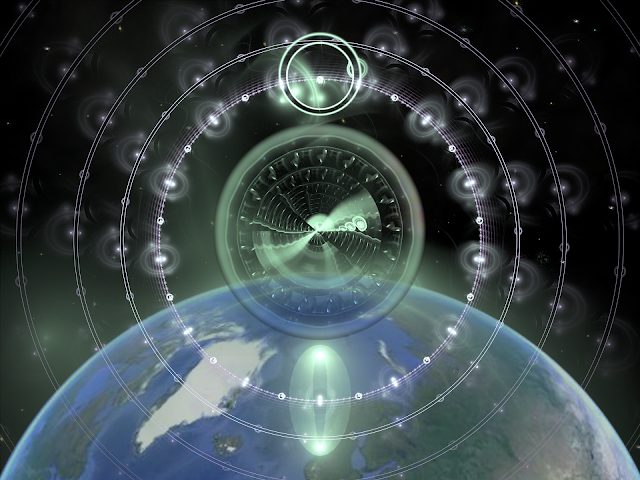 The amount of connections we have with our environment is infinite. This may be hard to grasp because we cannot sense all the connections but when we live in unnatural environments as most modern humans do today, this disconnect manifests as illness or at the very least, accelerated aging.

One of the main reasons we are disconnected is because of modern technologies whose energies interfere with that of our natural environment, the energies that come from the sun and the earth.

All life evolved with the electromagnetic frequencies from the sun and the earth. The solar frequencies that reach the earth are mostly infrared radiation, visible light and ultraviolet radiation. 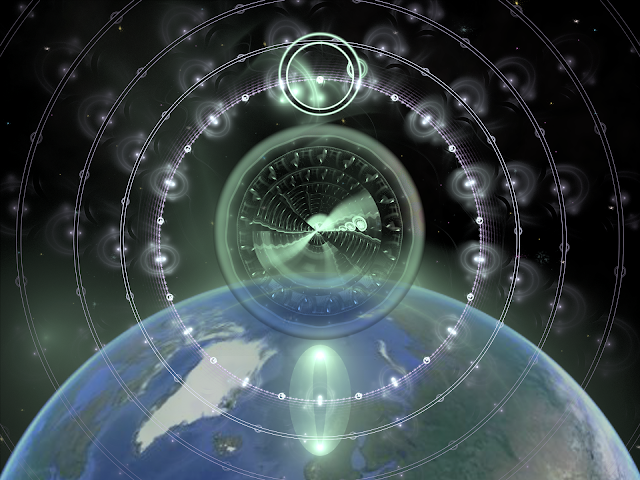 The earth’s frequencies are generated by the interaction between the earth’s crust and the ionosphere (layer above the atmosphere that interacts with solar and cosmic radiation) and by the earth’s core as well. These are the Schumann resonance and the geomagnetic field, respectively.

The Schumann resonance is created by the interaction of charged particles within the cavity between the surface of the earth and the ionosphere, generating hundreds of lightning strikes every second globally.

The Schumann resonance has a main frequency of 7.83 Hertz (first harmonic); this frequency and its harmonics, are extremely low frequencies that resonate throughout the surface of the earth. The geomagnetic field is created by the core of the earth, the swirling electric currents of the dynamic outer core generate a magnetic field.

These fields are all dependent on each other — the earth creates an endless supply of negatively charged electrons that interact with the positively charged particles of the ionosphere which interacts with solar radiation.

These frequencies (and their harmonics) are dynamic, they fluctuate and are influenced by each other. Life could not exist without the electromagnetic frequencies from solar radiation and from the Schumann resonance and geomagnetic fields.

The earth’s energies are essential to life. All life is synchronized with or entrained to these earth frequencies. The brain’s alpha waves resonate at the same frequency as the Schumann resonance. 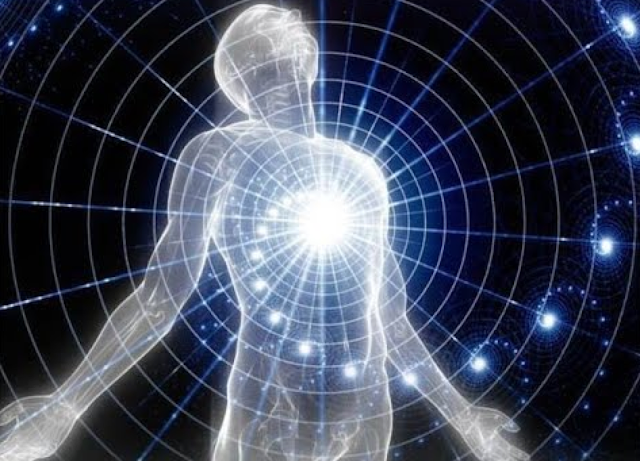 Other brain waves such as beta, delta and theta waves as well as biological functions such as nerve regeneration, bone growth, ligament healing occur at extremely low frequencies, frequencies that resonate with those found naturally on earth.

Every cell in the body is tuned to fluctuating earth and solar frequencies which synchronize our biological clocks.

Blocking the earth’s frequencies from living and working indoors, in modern buildings, has detrimental effects.

In experiments where the earth’s frequencies were completely blocked, participants in these studies showed disrupted circadian cycles, impaired proprioception (unaware of their location in space), gross lack of coordination, increased sensations of pain among other negative side effects.

When astronauts were first sent into space without artificial magnetic fields and Schumann generators to mimic conditions on earth, astronauts suffered from depleted energy and other physiological problems.

Electrification began in the late nineteenth century and has exploded with digital telecommunications in the past few decades. Artificial electromagnetic fields do not dissipate, they accumulate in our environment over time.

When radio frequencies are transmitted, they bounce back off the ionosphere and return to earth in different places.

To make things worse, the magnetic field of the earth has been declining dramatically over the years and varies, depending on the location on earth, from around 0.22 to 0.67 gauss, much lower than previous centuries.

Man-made radiation competes with the earth’s frequencies so it becomes harder to sense the Schumann resonance and geomagnetic field.

These man-made electromagnetic frequencies can also interact with each other in myriad ways, sometimes causing constructive interference through polarization, intensifying their already detrimental effects and they can transform solar radiation (which is unpolarized) into polarized radiation which is damaging to our cells.

Spending too much time indoors should be considered a health hazard since it shields us from the natural frequencies of the earth and the sun as well as exposing us to man-made radiation from electronics, from artificial light sources to cellular communication devices and everything in between.

Our man-made environments are filled with a cacophony of extremely low frequencies, radio frequencies and microwaves that are known to cause biologic dysfunction by interfering with our own energy fields and over time this cumulative exposure leads to illness.

However, everyone is to some degree electro-sensitive because our bodies absorb and emit electromagnetic radiation constantly, even if we cannot sense it. Those with electro-hypersensitivity are just the canaries in the coal mine in this modern world.

In order to prevent disease and improve your health, it’s best to spend as much time outdoors, away from densely populated areas, to where electromagnetic pollution is low and the native energies of the sun and earth have not been drowned out by the artificial electromagnetic radiations from modern technology.

Remote areas, with no electric power lines and no cell phone towers are preferable. It’s especially important to be barefoot, preferably near natural sources of water, such as the ocean, where the earth’s fields are stronger.

• Similar Spectral Power Densities Within the Schumann Resonance and a Large Population of Quantitative Electroencephalographic Profiles: Supportive Evidence for Koenig and Pobachenko
• Magnetic Crystals, Guides for Animals, Found in Humans

• The Earth’s Magnetic Field: An Overview
• Polarization: A Key Difference between Man-made and Natural Electromagnetic Fields, in regard to Biological Activity