How to Read Someone’s Energy Through Their Eyes

This will be about reading people and finding their ‘tells.’ We do this by learning how to read what is known as ‘micro-expressions.’

This interpretation of subtle signals is based on the idea that the brain is extraordinarily powerful. For example, even though you don’t remember every detail from your childhood, that information is stored somewhere in your brain.

This is where someone’s ‘tells’ come in. A ‘tell’ is essentially someone’s unconscious reaction to stimuli.

‘Tells’ are a common term in poker: someone might make a small body adjustment when they receive a good or bad hand. It could be as subtle as touching their hair or scratching their chin. They are not trying to deceive, they simply don’t know that they are doing it.

Sometimes, the person you are observing must be given a cue. This is a subtle suggestion that you might give to someone when you are gathering information.

If the person being questioned has a memory associated with your suggestion, then their pupils might dilate or constrict depending on their emotion attached to the memory.

If you are attempting to read someone, you should look for their physical adjustments. When trying to clue into something about someone, pay close attention to where they shift their gaze, their posture, whether or not they perspire, and if it seems like their heart rate increases.

To know the adjustments, however, you must have a baseline knowledge of that person, since they are making these unconscious adjustments to your cues.

However, in general, things which are visual answers tend to point the head up, audible memories keep the gaze at eye level, and anything bodily tends to lower the gaze.

As an example, imagine you are at a beach. What goes through your mind? If it’s smell, then your eyes remain at eye level. If it’s the sand in your feet, your gaze probably will tend to look down.

Lastly, body language is important to learn how to read if you want to really learn to read someone’s mind. Some display body language more than others, and as such, some are easier to read than others.

As a practice, the next time you’re in a room with other people, go ahead and scan the room. Those near a door are likely socially anxious and/or looking for an excuse to go.

Body language directed from one to another specifically can indicate sexual interest. It goes on. Some of these are quite obvious once you really step back and observe.

How to Read Micro-Expressions

While languages, phrases and opinions vary wildly across cultures, facial expressions associated with emotions are remarkably similar. These ‘micro-expressions’ are completely involuntary reactions to situations.

Ekman found that even those who have been blind since birth have these same expressions. What we can learn from this is that our words may say one thing, but our micro-expressions may tell a different story entirely.

Here are the seven as defined by Ekman: 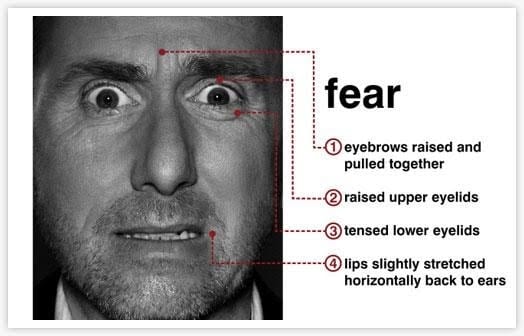 The best way to think of this micro-expression is to remember the worse smell you have ever smelled. Mine was at the waste water treatment plant. Even typing this I am making the face. 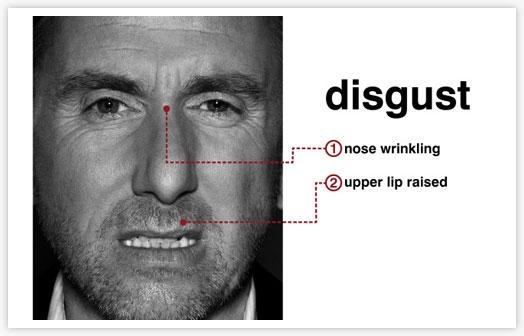 Genuine surprise only lasts for a second. After that they are likely faking or they are awestruck. 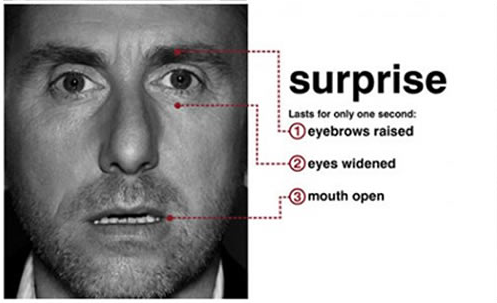 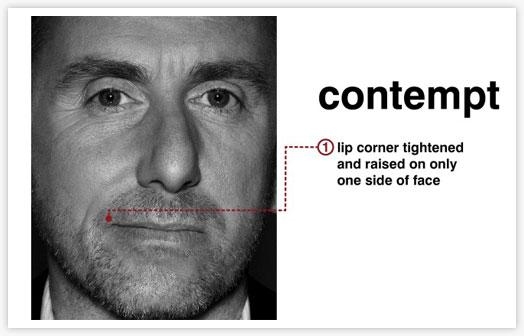 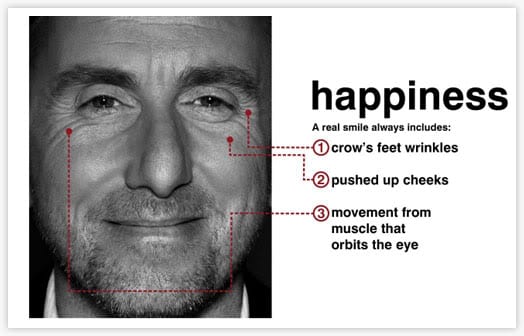 The absolute hardest micro-expression to fake. 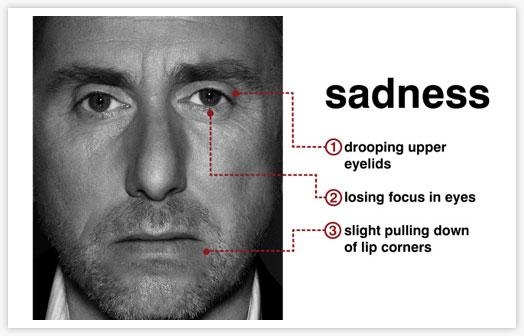 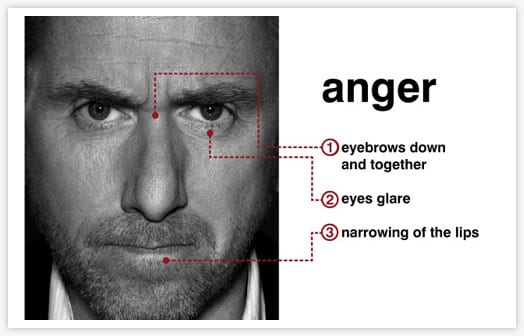 Remember that some of these reactions come and go within 1/15 of a second, so try to study them as much as possible. Look in a mirror and practice on yourself, then go out and observe… good luck!