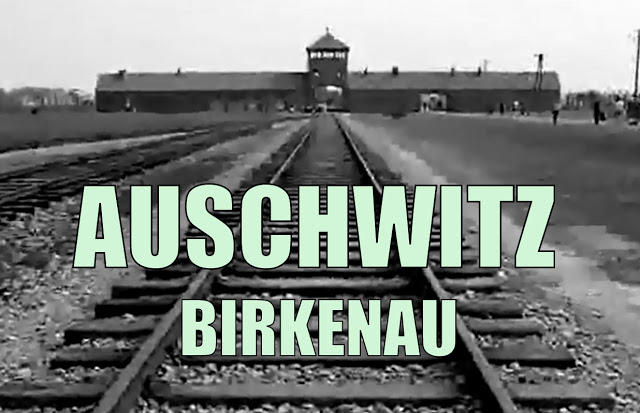 The acquisition, if approved, would place “Monsatan” under control of a murderous chemical company steeped in Nazi science and crimes against humanity.

For those who have never learned the true history of Bayer, check out this article: 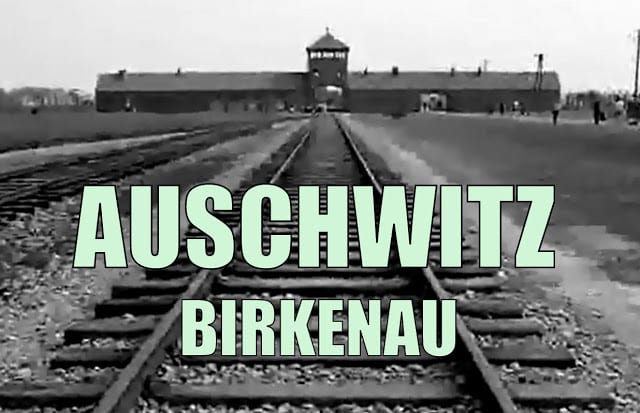 Dr. Fritz ter Meer, a director of IG Farben who was directly involved in developing the nerve gas, Zyklon-B, which killed millions of Jews, was sentenced to seven years in prison but was released after four years through the intervention of Rockefeller and J.J. McCloy, then U.S. High Commissioner for Germany.

An unrepentant Fritz ter Meer, guilty of genocide and crimes against humanity, returned to work in Bayer where he served as Chairman for more than 10 years, until 1961.

Now, according to Bloomberg.com, Bayer has been “exploring a potential bid for U.S. competitor Monsanto in a deal that would create the world’s largest supplier of seeds and farm chemicals.”

Bloomberg seems to celebrate the idea of combining the evil of Nazis with the Satanic death and destruction of Monsanto, explaining:

“Putting the world’s largest seed maker together with the German company that invented aspirin would bring together brands such as Roundup, Monsanto’s blockbuster herbicide [Roundup], and Sivanto, a new Bayer insecticide.”

As if that’s a good thing?

Just wait until one global corporation owns all the seeds and chemicals that can destroy our world
Imagine all the world’s most toxic, deadly, cancer-causing agricultural chemicals being owned by a single globalist corporate monstrosity that also controls the genetically engineered seeds used to monopolize food production.

What could possibly go wrong?

GMOs, weed killer chemicals, jjabs and pharmaceuticals all under one roof… hey, it’s a one stop shop for the chemical suicide of humanity!

On the other hand, if Monsanto is going to be gobbled up by another corporate entity, the Nazi-founded Bayer company is the perfect fit for Monsanto’s existing culture of demonic, life-hating chemical murderers.

Somehow, the Third Reich’s genocidal destruction of six million Jews in the quest for a master genetic race goes right along with Monsanto’s glyphosate poisoning and plant eugenics programs under the label of “genetic engineering.”

What shall we call the new, expanded Bayer if this acquisition goes through? The Fourth Reich?

I’ve long described GMOs and the poisons used alongside them as an “agricultural holocaust” against our world.

Now, if Bayer buys Monsanto, the moniker can no longer be denied. How many millions of people around the world will now have to die before this murderous corporate monstrosity is stopped?

And when that day comes, will it already be too late for humanity to reverse its chemical suicide and survive the generations of cancer and infertility that have already been set into motion?