The Awakening Will Continue Regardless of This Year’s Election

Every four years the public gets all riled up over the outcome of the presidential election, projecting all their expectations and visions for a better tomorrow on to a candidate in the hopes that they will swoop in and save the day.

However, the reality is that the outcome of the presidential election has little to no effect on the direction of the country anymore. That’s not to say that minor cards don’t get shuffled around the deck, but the overall structure of the system stays intact and the train keeps on chugging.

Herein lies the systemic problem: the game being played is rigged, and has developed steadily over time, yet a single candidate or administration is still wanted within that flawed design to come in and clean it all up. This is a paradigm that many just refuse to break away from, despite it being obvious and not plausible whatsoever.

People simply do not understand that the problem is the system; so continuing to think change is going to come from within by some savior is inexperienced at best. The system doesn’t want to produce change; it only looks to preserve itself to the benefit of those that control it.

While voting might have some merit in certain instances, the hard truth is that voting is not what is going to solve our current problem, especially at the federal level, where it is run amok with infiltration and corruption.

The only thing that is going to actually save the people at this point are the people. 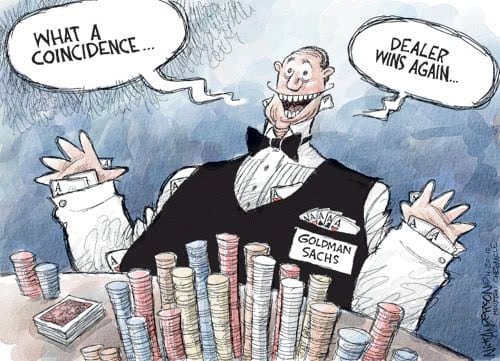 Despite the rigid pill that many will eventually be forced to swallow, the world is undergoing a paradigm shift in consciousness that in many ways can be compared to a new Renaissance 2.0.

It is the development of a totally new way of understanding all of the past, present, and future of the current reality.

There should be little doubt that this conscious awakening has its roots in the dawn of the Internet, which has opened Pandora’s box when it comes to the vast human reservoir of knowledge and information.

The access to data that the public now has all over the world at their fingertips is light-years ahead of what was available just 50 years ago.

Information that was once incomplete, scattered all over the world, and disconnected from the whole, is now all piling into one platform for all to see and piece together. It really is the age of information for those who care to seek it out.

What many fail to realize is that while a different outcome may be desired in the 2016 U.S. Presidential Election, this conscious awakening that is growing stronger everyday is not going to stop once it’s over.

In fact, I’m not even sure it can be stopped, unless some serious psychopaths take extraordinary measures. So unless there is a cataclysmic event, the mass awakening is going to continue marching on in full force despite what puppet gets anointed to the throne.

The reality is that we can start a revolution anytime we want and even abolish the throne altogether if we deem it necessary.

There is no rule that says we have to wait every four years for change or that change only comes from voting within the system. This is only a limitation we place upon our own minds that causes this parasitic view of perception to perpetuate.

It makes no sense to put all your eggs in one basket or sit around and wait another four years for change.

Change is happening right now, as we speak: local, aware people are running for political positions; community gardens are being cultivated all over the world; decentralized payment systems are being developed and refined; technologies are continually alleviating social problems; the alternative media is forcing the truth into the mainstream; history is being rewritten daily; peer-to-peer networks are popping up everywhere; and people’s perceptions of reality are completely shifting to one based more in objective truth and natural law. This is the awakening and inevitable change that is coming.

Remember, the revolution will not be televised!

No one said this was going to be easy, and denying the massive mountain the “elite” have built for us to climb would be utterly naïve, but this awakening movement is absolutely inevitable for our evolution as a species.

So while the election is important to some degree, next time someone tries to stress the make or break moment of this election, remember that the awakening movement is moving forward no matter who goes into office.

In fact, change in this world has been happening outside the system without the approval of those in power since its inception, so thinking we need to rely on them now is foolish. There are no rules; we can right this ship anytime we want.

While some people want to put their head down and throw in the towel, looking at the pitiful choice of Hillary Clinton vs. Donald Trump, I say no!

It’s more imperative than ever that we continue the process full steam ahead despite the show they are putting on to distract us.

We have come so far since the start of the Internet and there should be no doubt that if we continue at this pace we are bound to hit critical mass soon.

At this point, we just have to make sure we don’t stop digging right before we are about to strike gold because that would be the ultimate shame… 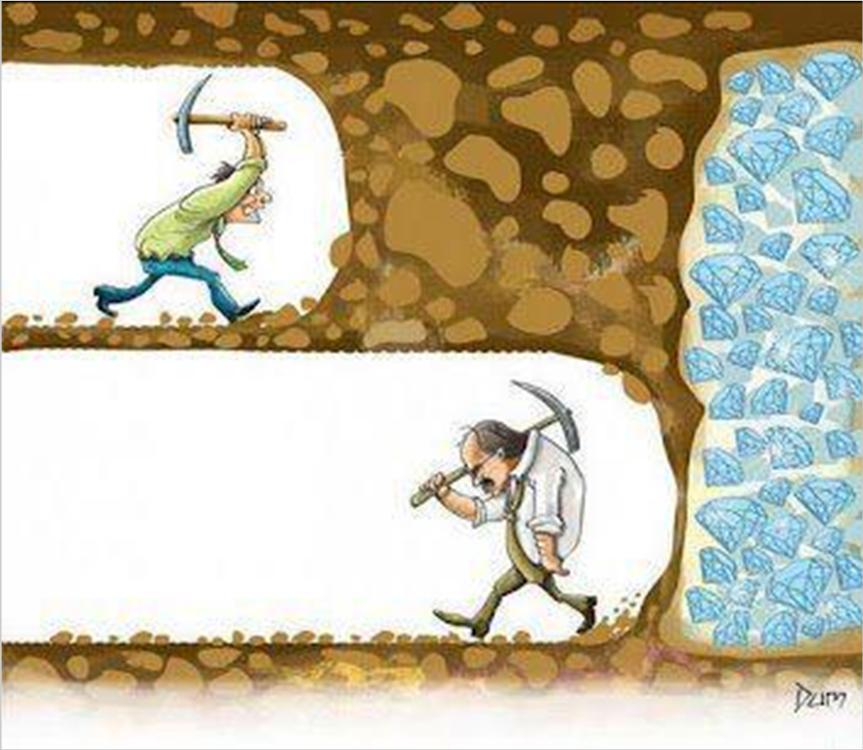 We are on the brink, so let’s not stop now!