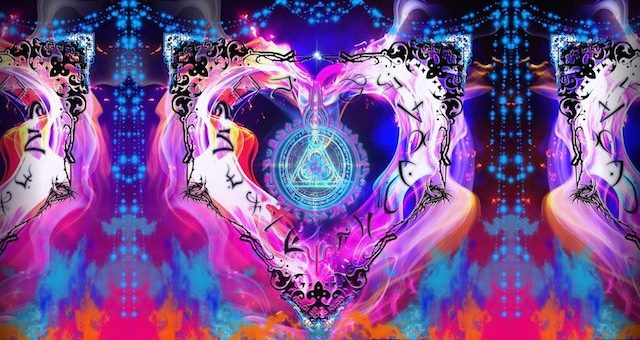 The Center of Consciousness is One’s Heart

During organ transplantation there have been numerous reports of emotions, memories and experiences being transferred along with organ which is been transplanted from donor to the recipient.

Dr. Pearsall, an American cardiologist, has collected the cases of 73 heart transplant patients and 67 other organ transplant recipients and published them in his book, “The Heart’s Code” (1). 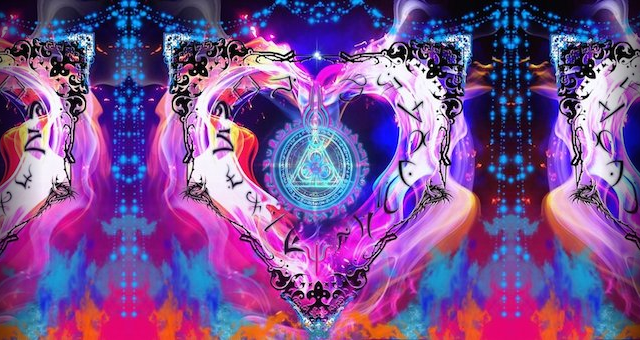 Here is a sample of a case that has been reported:

“On May 29, 1988, an American woman named Claire Sylvia received a heart transplant at a hospital in Yale, Connecticut. She was told that her donor was an 18 year-old male from Maine who had just died in a motorcycle accident.

“Soon after her operation, Sylvia declared that she felt like drinking beer, something she hadn’t particularly been fond of before. Later, she observed an uncontrollable urge to eat chicken nuggets and found herself drawn to visiting the popular chicken restaurant chain, KFC.

“She also began craving green peppers which she hadn’t particularly liked before. She started behaving in an aggressive and impetuous manner following the surgery. Sylvia also began having recurring dreams about a mystery man named Tim, whom she felt was the organ donor.

“She searched for obituaries in newspapers published from Maine and was able to identify the young man whose heart she had received. His name had indeed been Tim. After visiting Tim’s family, she discovered that he used to love chicken nuggets, green peppers and beer. These experiences are documented in her book, A Change of Heart (2).”

In 1974, the French researchers Gahery and Vigier, working with cats, stimulated the vagus nerve (which carries many of the signals from the heart to the brain) and found that the brain’s electrical response was reduced to about half its normal rate when stimulating the vagus nerve (3).

The heart appeared to be sending meaningful messages to the brain that it not only understood, but also obeyed (4). Later, neurophysiologists discovered a neural pathway and mechanism whereby input from the heart to the brain could inhibit or facilitate the brain’s electrical activity (5).

His research revealed that the heart has a complex intrinsic nervous system that is sufficiently refined to qualify as a “little brain” in its own right, due to its independent existence.

The heart’s nervous system contains around 40,000 neurons, called sensory neurites. The heart’s brain is an intricate network of several types of neurons, neurotransmitters, proteins and support cells similar to those found in the brain proper.

Its elaborate circuitry enables it to act independently of the cranial brain to learn, remember, and even feel and sense (6).

Information from the heart, including feeling sensations, is sent to the brain through several afferents.

These afferent nerve pathways enter the brain at the area of the medulla, and cascade up into the higher centers of the brain, where they may influence perception, decision making and other cognitive processes (7).

Additionally, coherent input from the heart tends to facilitate the experience of positive feeling states (8).

States of increased heart rhythm coherence are associated with improvements in cognitive performance (9). The brain’s alpha wave activity is synchronized to the cardiac cycle. 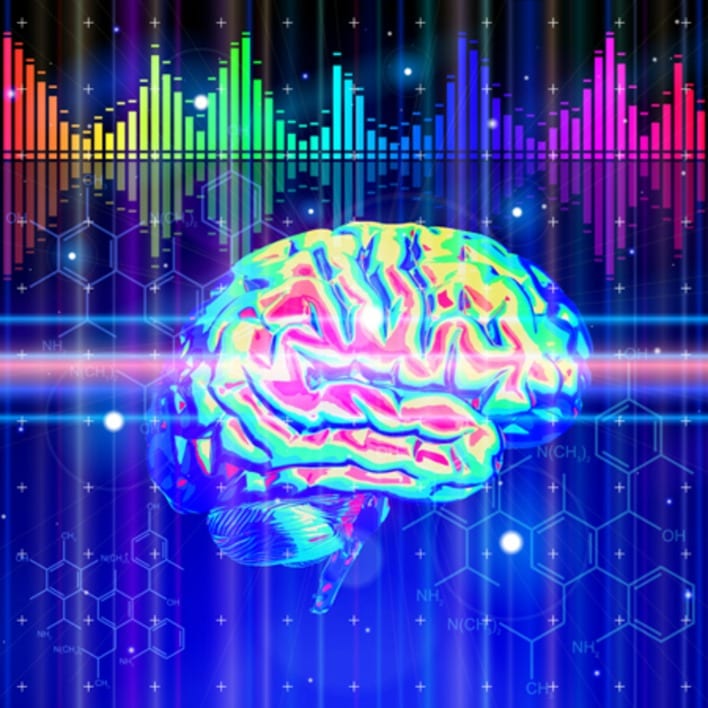 The heart’s afferent neurological signals directly affect activity in the amygdala and associated nuclei, an important emotional processing center in the brain.

The amygdala is the key brain center that coordinates behavioral, immunological, and neuroendocrine responses to environmental threats.

It compares incoming emotional signals with stored emotional memories, and accordingly makes instantaneous decisions about the level of perceived threat.

Due to its extensive connections to the limbic system, it is able to take over the neural pathways, activating the autonomic nervous system and emotional response before the higher brain centers receive the sensory information (11).

The heart’s magnetic component is about 500 times stronger than the brain’s magnetic field and can be detected several feet away from the body.

It was proposed that, this heart field acts as a carrier wave for information that provides a global synchronizing signal for the entire body (12).

There is now evidence that an influential electromagnetic communication system operates just below our conscious awareness. Energetic interactions possibly contribute to the magnetic attractions or repulsions that occur between individuals, and also affect social relationships.

It was also found that one person’s brain waves can synchronize to another person’s heart (13).

When people touch or are in proximity one person’s heartbeat signal is registered in the other person’s brainwaves (14).

When two people are at a conversational distance, the electromagnetic signal generated by one person’s heart can influence the other person’s brain rhythms.

When an individual is generating a coherent heart rhythm, synchronization between that individual’s brainwaves and another person’s heart-beat is more likely to occur (15).

Individuals capable of generating high ratios of heart coherence were able to alter DNA conformation according to their intention. Intending to denature (un-wind) or renature (wind) the DNA had corresponding effects on the UV spectra (16).

As people learn to sustain heart-focused positive feeling states, the brain can be brought into entrainment with the heart (17). The conclusion is the need of pointing to the heart as the center of consciousness (18)

About the author: Dr. Fahad Basheer is an author, writer  and a trainer. He is a highly influential independent researcher of consciousness, mind body continuum system and its applications in medicine. He has specialized in NLP psycho therapeutics. He is the author of the book “The Science of Emotions.”