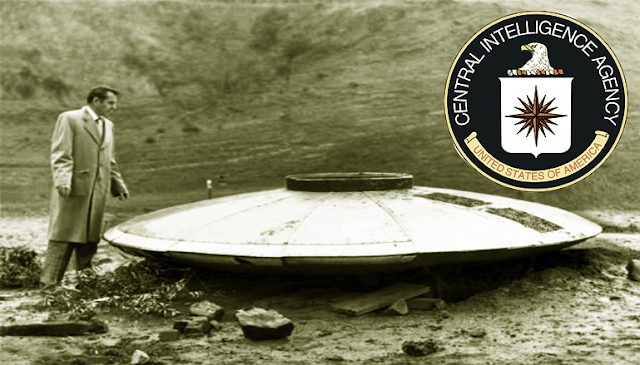 The CIA Confirms There’s Extraterrestrial Activity on Our Planet

A wave of recently declassified UFO files and statements of high rank officials are slowly turning the UFO phenomenon into reality.

Believing that we are the only civilization in the physical Universe – which scientifically speaking is infinite – shows not only an immense ego, but also an unfathomable ignorance. But what happens when high rank officials 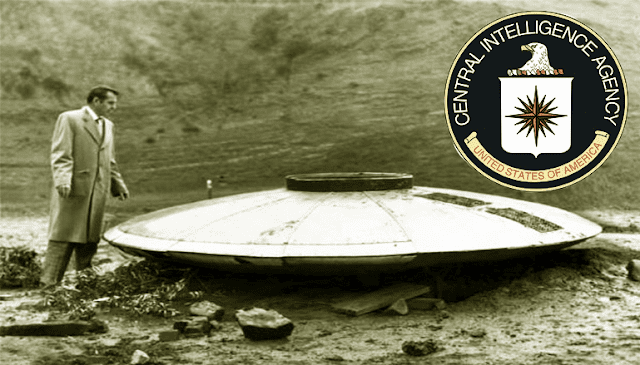 After that, the Russian ex-president revealed to a journalist that every leader of the Kremlin is handed two folders with classified information regarding the visit of extraterrestrial beings.

At that time, Medvedev’s statement was a worldwide premiere, since it was the first time when a high level official publicly acknowledged the existence of extraterrestrial civilizations during the presidential mandate.

A riveting news article was published in 1980 in the “Sputnik” magazine about the perceptions and experiences of UFOs. This article contains reports from ten Soviet and American astronauts. Only one of these astronauts refused the possibility of UFOs getting in and out of our galaxy. 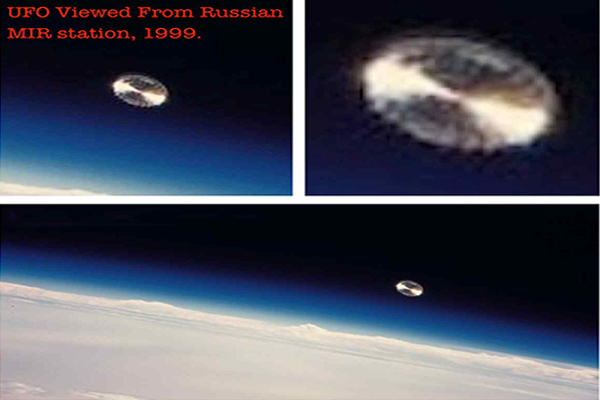 Ievgheni Krunov declared that it’s actually impossible to deny the presence of UFOs, and we should admit that these are more than simple optical illusions, even some of their characteristics like the rapid change of flight course at a 90 degrees angle offers us a lot of food for thought.

Astronaut Ghenadi Strekalov mentioned that he witnessed numerous strange and inexplicable phenomena, but hesitates to classify these events in any way.

Still, he described a phenomenon observed on September 28 1980, during his day shift on the Mir space station: a flying sphere above the Earth, at an altitude of 20-30 km, around Newfoundland.

The atmosphere was clear and the visibility was perfect, so he could watch for about 10 seconds how the sphere was shifting beautiful vivid colors, and afterwards disappearing almost instantly.

Strekalov remembered that the UFO had a perfect oval shape. He claimed that he reported the event to the Mission Control Center, but it did not classify as a UFO, concluding that he must be more precautious in the relation with his superiors.

According to publicly released documents, in the year of 1952 alone have been checked and confirmed over 100 UFO phenomena with no logical explanation, that were registered and labeled in the CIA archives as “inexplicable”.

“Almost 100 believable confessions remain inexplicable at the moment. However, the CIA monitoring will continue and no reports will be made public,” the report notes.

To the disappointment of ufologists around the world, the declassification of those 10 documents coincides with the relaunch of the “X Files” series and apparently those documents do not contain any information regarding crashed UFOs, encounters or kidnappings.

According to the CIA spokesman, the organization believes that the public will find the information extremely fascinating:

“We have decided to release to publicity a few files that even the most skeptical individuals will find appealing. Five of these files are fit for ‘X Files’ agent Fox Mulder, but the other 5 files are perfect for his skeptical partner, agent Dana Scully.” 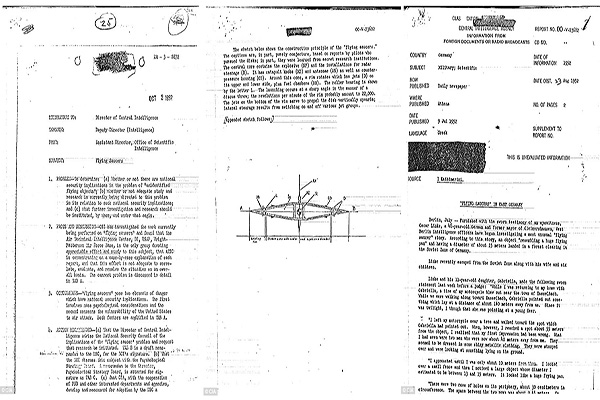 Conspiracy theorists believe that CIA’s decision to make these documents public does not coincide with the relaunch of the new X Files series, but rather are an attempt to warm-up the audience for later disclosures.

“Apparently, the CIA used the rebirth of the X Files franchise to remind the people that the agency has agents investigating these cases,” declares Stephen Basset, executive director of Paradigm Research Group, an organization that militates at the White House in order for the government of the United States to admit that aliens are real.

If the world will eventually accept the UFO reality we are yet to find out, but hopefully it won’t take long until our governments will spill the beans about the existence of extraterrestrials.


Reporter: You know absolutely everything. For example, have aliens visited Earth, you know, those same green men?

Medvedev: Malyana (name of reporter?), so, I’m telling you for the first and the last time. Together with a briefcase containing nuclear codes, a special folder is delivered to the president of the country. On it is written “Completely Secret” (Top Secret). And it is entirely and wholly devoted to the visitors who came to our planet.

Simultaneously, a report is given by an absolutely closed (secret) special service, which deals with the control (regulation?) of aliens on the territory of our country. So, these two folders are given, along with the nuclear briefcase. After the conclusion of the term, of course, these folders are given to the new president.

More detailed information on this topic, you can obtain by watching a famous, chronically-documented film People in Black (the documentary is included below). Several versions have come out.

Reporter: How many of them among us?

Medvedev: How many of them among us I will not say, because it may cause panic.

This is the documentary that Medvedev mentioned: Men In Black (Russian Documentary With English Subtitles)

Police Now Using 'Pre-Crime' Algorithm to Target and Label Innocent Citizens as Criminals Previous post
X-Files Creator: 'I Thought the Production Would be Shut Down by the Feds, Too Close to the Truth' Next post