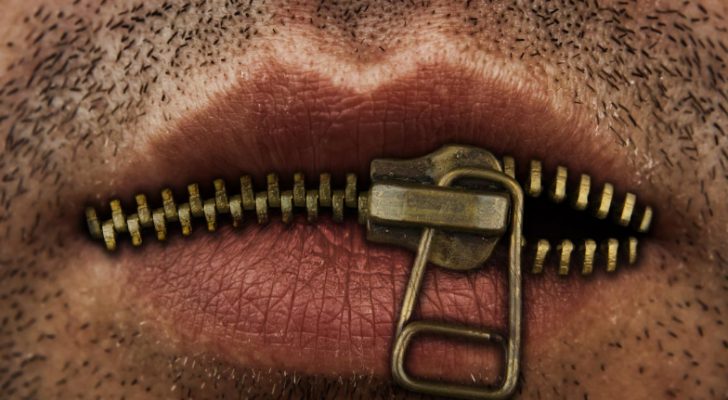 Lobbying allows special interest groups to control the way laws are shaped and how healthcare policies are both created and enforced.

Pharmaceutical companies are some of the richest, most profitable companies in the world. Besides using profits to advertise products and influence prescription-writing target markets, Pharma spends extraordinary amounts of money on patents to protect their profit margins.

Some cancer treatments can cost 600 times more in the U.S. than in other countries — and this form of price gouging remains legal in the U.S.1 Unfortunately for consumers, the game is rigged in Pharma’s favour, as they buy this privilege by lobbying government representatives. 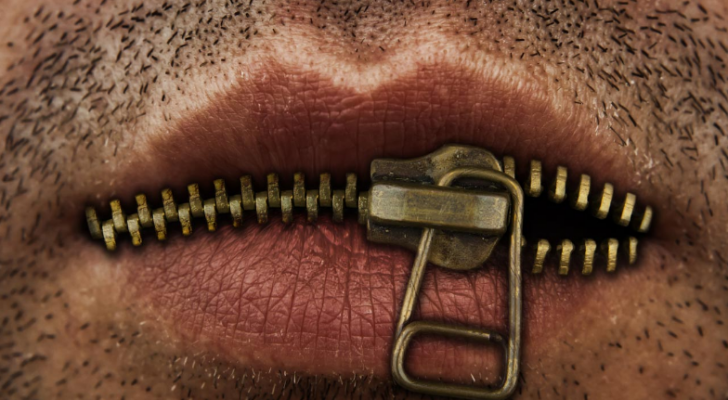 Lobbying expenditures by the pharmaceutical industry have been increasing every year and hit an all-time high of $273 million in 2009. Monies are used successfully to influence lawmakers and politicians and shape pending legislature.

Since 2003, Medicare, the biggest drug purchaser in the US, cannot negotiate drug pricing. As a result, some of the most disenfranchised patients pay high co-pays, and tax payers are forced to cough up billions in taxes to subsidize Medicare drug spending.

Another example of how pharmaceutical companies spend their money to influence government, thanks to legislation passed in 1988, can be seen in jjab manufacturers, who enjoy blanket immunity from lawsuits over any injuries caused by mandatory vaccinations.2

With this kind of protection, Pharma can fast-track jjabs to the marketplace before adverse events become evident, all without worrying that a mistake will cost their stockholders money.

If a suit is won in the government-funded ‘jjab court,’3 those cases are sealed so the public cannot see judgements or payouts to victims.4

Pharmaceutical companies also contribute heavily to the campaigns of candidates who eventually return the favor. They spent $51 million in the 2012 federal elections and $32 million in the 2014 elections, according to the Center for Responsive Politics (CRP).

So far, Pharma has already spent $10 million on the 2016 elections.5 With some presidential candidates vowing to go after Pharma prices as part of their platform, this industry will undoubtedly spend much more before November.

Clearly, these payments are offered with an expectation that certain pharmaceutical agendas will be prioritized. Sometimes, these agendas involve placing corporate profit above human welfare.

During the anthrax scare in 2001, the government protected the patent of Bayer AG’s Cipro by not allowing generic versions to be produced.

The US government then stockpiled enough Cipro to treat 2 million people for 60 days each at $350 a month, even though a generic manufacturer could produce more drugs, more quickly, at a cost of only $10 a month.

Lately, lobbying efforts of pharmaceutical industry have focused on the Trans Pacific Partnership (TPP), a trade agreement between 12 countries (including the United States) which has been in negotiation since 2009.

Pharmaceutical interests have been heavily lobbying U.S. representatives since day one. In fact, Pharma has spent more than two and a half times the runner-up industry on the TPP.7

Why? Because this agreement will decide how long drug companies get to keep their patents and that could severely affect their bottom line.

The United States is also pushing to limit regulatory agencies’ ability to support the generic drug market.8 This is all money well spent, as Pharma makes most of its money on forcing consumers to pay high prices for patented drugs.

The most egregious act of the new millennium was the lobbying effort opposing cheaper generic AIDS drugs for poor countries, putting profit over public health and human suffering.

Drug companies insisted that their patents be upheld and full price be charged to even the poorest of countries. Despite opposition from patient advocacy groups, these morally questionable practices continue in today’s political contests.9

Drug lobbyists play a key role in shaping government’s healthcare policies. Lobbying firms court and then hire people who once held key federal government positions. Because they are dealing with former coworkers and colleagues, deals are struck over dinner or on the golf course.

Pharmaceutical lobbying continues to present a serious conflict of interest when it comes to US healthcare policy and practices. The question is, how long will the American public allow this practice to continue?

Top 10 Most Restrictive, False and Dangerous Religious Beliefs Previous post
Dramatic Increase in Volcanic Eruptions Around the World and Nobody Knows Why Next post