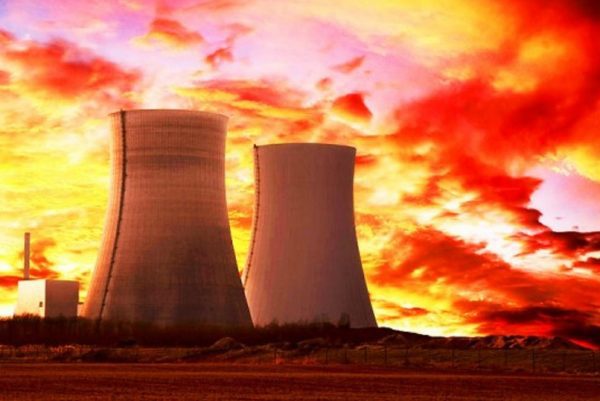 To learn that one’s own government allowed massive amounts of nuclear radiation to be released over populated American cities is almost too much for some to accept, facts or no facts.

The stark reality of the U.S. government’s self-serving covert actions on a national and global scale is quickly becoming apparent as long-standing malfeasance comes to light.

A recent year-long NBC4 I-Team investigation into a previously secret Santa Susana Field Lab called “Area Four” revealed that the U.S. government secretly allowed radiation from a damaged reactor to be released into the air over the San Fernando and Simi valleys in 1959, and for years to follow. 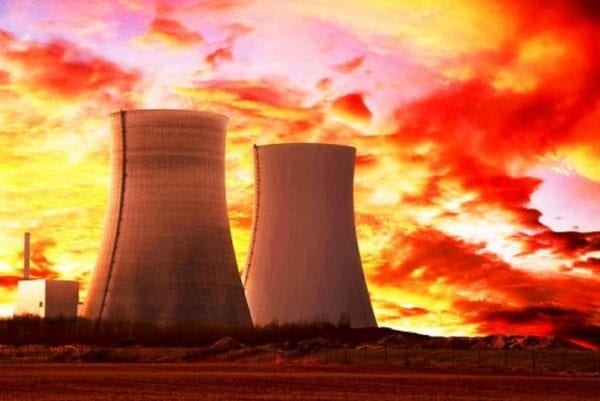 The federal government still has yet to admit to the public that radiation was released into the atmosphere as a result of the partial nuclear meltdown.

Many of the residents believe this to be the cause of many serious health consequences and, in some cases, deaths that have occurred due to specific radiation related illnesses in the surrounding areas.

Founded in 1947 to test experimental nuclear reactors and rocket systems, “Area Four” was built in the hills above the two valleys.

Whistleblowers interviewed on camera by NBC4 (shown below) have recounted how during and after the nuclear catastrophe they were ordered to release radioactive materials into the air above Los Angeles and Ventura counties, as well as neighboring communities.

The deadly radiation was released through the exhaust stacks of nuclear reactors, open doors, and by burning radioactive waste.

This was often done by cover of night and their superiors swore them to secrecy. The I-Team reviewed over 15,000 pages of studies and government documents, and interviewed other insiders, uncovering this terrible tragedy, and the subsequent cover-up.


Six weeks after the meltdown, the Atomic Energy Commission issued a press release claiming that there had been a minor “fuel element failure” at Area Four’s largest reactor. They asserted that there had been “no release of radioactive materials” to the environment.

“What they had written in that report is not even close to what actually happened. To see our government talk that way and lie about those things that happened, it was very disappointing.” – NBC4’s Whistleblower and ex-area four control room operator, John Pace

In 1979, NBC4 first uncovered the story that there was a partial meltdown at Area Four’s largest reactor, but at the time, the U.S. government was still saying no radiation was released into the air over LA.

During NBC4’s year-long investigation the team found a NASA report that confirmed “the 1959 meltdown… led to a release of radioactive contaminants.”

In 2012, the U.S. Environmental Protection Agency completed a $40 million soil test of the site and found 423 hot spots which were contaminated with high levels of man-made radiation.

Other studies and government documents obtained by the I-Team show that radiation has moved off-site, and has been found in the ground and water in suburbs to the south, northeast and northwest of the Field Lab.

“The radiation that was released in 1959, and thereafter from Santa Susana, is still a danger today, there is absolutely a link between radiation and cancer.” – Dr. Robert Dodge, a national board member of the Nobel Prize-winning nonprofit Physicians For Social Responsibility

A 2007 Centers for Disease Control study found that people living within two miles of the Santa Susana site had a 60 percent higher rate of some cancers.


When dealing with nuclear power, or any volatile substance, there is always a possibility for this type of disaster, as history has shown.

The true injustice was committed when the United States government decided that the millions of surrounding families did not have the right to know that their children were being exposed to potentially deadly amounts of radiation.

These citizens were not given a choice to relocate or take any sort of preventative action. That choice was taken away from them by a government that only had its own best interest in mind.

This should make every American ask themselves: What other large-scale incidents were lied about, or simply kept secret from the American people?

Canadian Teenager Discovers Lost Mayan City by Studying the Stars Previous post
All of a Sudden, Fish Are Dying by the MILLIONS All Over the Planet Next post