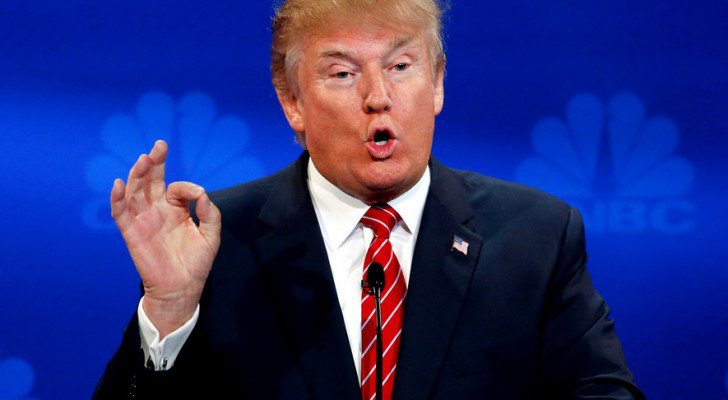 Trump Admits The Election Is Rigged: ‘I’d Rather Run Against Crooked Hillary Clinton.’

On the flip side, Bernie Sanders edged out Hillary Clinton, showing many still support for Sanders and what he represents, regardless of what the media might be telling people. [1]

I’ll preface this by saying that I don’t see this election as any more valuable than the attention it gets from the general public, or than how it can help them realize how flawed our current system is. 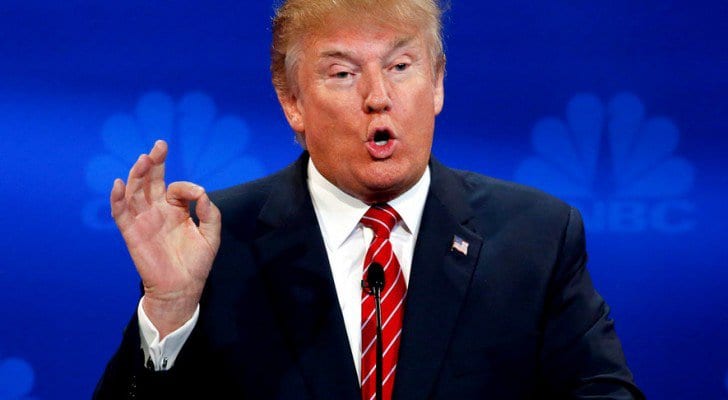 Helping spread some of the important ideas that Bernie is sharing has also made it worthwhile to watch.

But I firmly believe that elections neither change our world nor affect major policy (or much of anything else, for that matter); rather, they act as a platform for awakening.

For further philosophical reading on the idea of voting, check this out, and to understand more about who’s really in control, you can read this article.

The Value Of Trump’s Statement

Just 10 hours ago, Donald Trump made another statement that certainly sheds light on a few realities:

“I would rather run against Crooked Hillary Clinton than Bernie Sanders and that will happen because the books are cooked against Bernie!” — Donald J. Trump (@realDonaldTrump) May 4, 2016

Regardless of what you think of Trump or whether or not you support him, he’s telling the truth. Clinton is crooked and the elections are rigged to put her in power.

Many saw this from a mile away but I believe the true power is in having the general public understand this and become aware so we can begin to shift the way our world functions, whether that be by using politics or presenting another system altogether. [4]

Hillary’s email scandal has left many questions about the shady nature of her workings and some believe that FBI investigations will reveal information that will be incredibly damaging to her and her campaign. [2]

While I believe she could make her troubles ‘disappear’ if she wanted to, it also seems the world is ripe with opportunities to expose the true nature of government, cabal control, and overall corruption happening behind the backs of the public. [3]

In my mind, 2016 has been the year where many people in the general public realized that elections are rigged. This news and topic of conversation was all over mainstream media, which is a very positive sign. [4]

One perspective I would like to bring to the table surrounds the mixture of candidates that have been involved in this election.

It’s easy to look at each on a micro level and feel that some are crazy, some are extreme, and some are simply unfit to run a country, but what does the big picture really show us?

The duality and changing nature of our time! Allow me to explain.

Given the reality that no matter who’s in power, corporations will run the country, what we’re really seeing happen right now is a massive disclosure of how things are actually run, and by whom, so the public can gain more awareness.

While it is often believed that the cabal has so much control that they can manipulate everything, there are also collective forces at work that are in line with the changes happening in our society. I go into incredible detail about this in our latest documentary.

People have really been drawing the most attention to Bernie Sanders and Donald Trump, with Sanders being seen as either a refreshing voice that is truly for the people or as a socialist who’s unfit to run the country.

Trump, on there other hand, has been shown to be aggressive, outspoken, even extremist, yet people also love his honesty and ideas.

Why are they so important? Because no matter how absurd, ridiculous, clean, clear, or well-intentioned either have been, they’ve helped lead people towards many powerful realizations, and that, in my mind, is the power of popular events like elections.

Other Alternatives To Current Political Strategy

Many times people ask, “What is the solution to our current political issues if we don’t use the current system?”

And that’s a good question. While I do believe many other solutions can be implemented, presenting them, getting people on board, and figuring out the kinks will be an admittedly arduous process. But that shouldn’t shy us away from doing it.

Just because something seems challenging or the solutions unclear, doesn’t mean we should just stick with what we have. I believe what we have is evolving and the need for a new solution is gaining a lot of momentum.

One option that stands out at the moment is the idea of UBUNTU contributionism, which has been gaining steam over the past few years.

It calls attention to key humanitarian issues, advocating for humanity to realize we are all one and the same, that our differences make us stronger, and that we need to learn to work together.

There are a number of key pieces to the UBUNTU platform which you can check out here: