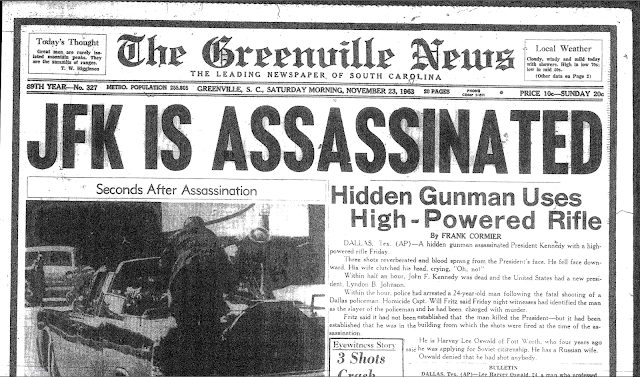 In the JFK administration I was a White House Fellow. In those days it was a much larger program than the small insider program it later became.

President Kennedy’s intention was to involve many young Americans in government in order to keep idealism alive as a counter to the material interests of lobby groups.

I don’t know if the program still exists. If it does, the idealism that was its purpose is long gone.

President John F. Kennedy was a classy president. In my lifetime there has not been another like him. Indeed, today he would be impossible. 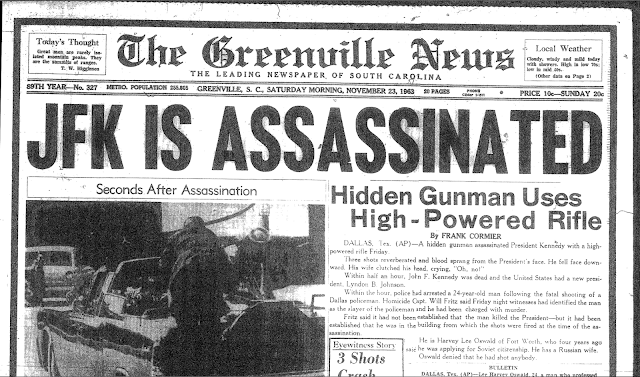 Conservatives and Republicans did not like him, because he was thoughtful. Their favorite weapon against him was their account of his love life, which according to them involved Mafia molls and Marilyn Monroe.

They must have worked themselves into fits of envy over Marilyn Monroe, the hottest woman of her time.

Unlike most presidents, Kennedy was able to break with the conventional thinking of the time.

From his experience with the Bay of Pigs, Cuban Missile Crisis, and the Joint Chiefs’ “Operaton Northwoods,” Kennedy concluded that CIA Director Allen Dulles and Chairman of the Joint Chiefs of Staff General Lemnitzer were both crazed by anti-communism and were a danger to Americans and the world.

Kennedy removed Dulles as CIA director, and he removed Lemnitzer as Chairman of the Joint Chiefs, thus setting in motion his own assassination. The CIA, the Joint Chiefs, and the Secret Service concluded that JFK was “soft on communism.” So did the Bill Buckley conservatives.

JFK was assassinated because of anti-communist hysteria in the military and security agencies.
The Warren Commission was well aware of this.

Addition: On June 4, 1963, a virtually unknown Presidential decree, Executive Order 11110, was signed with the authority to basically strip the Rothschild Bank of its power to loan money to the United States Federal Government at interest.

With the stroke of a pen, President Kennedy declared that the privately owned Rothschild Federal Reserve Bank would soon be out of business. — Read more.

The cover-up was necessary because America was locked into a Cold War with the Soviet Union.

To put US military, CIA, and Secret Service personnel on trial for murdering the President of the United States would have shaken the confidence of the American people in their own government.

Oswald had nothing whatsoever to do with JFK’s assassination. That is why Oswald was himself assassinated inside the Dallas jail before he could be questioned.

For those of you too young to have experienced John Kennedy and those of you who have forgot his greatness, do yourselves a favor and listen to this 5 minute, 23 second speech.

Try to imagine anyone among the current dolts giving a speech like this. Look how much is said so well in less than 5 and one-half minutes.

Kennedy intended to pull the US out of Vietnam once he was reelected. He intended to break up the CIA “into one thousand pieces” and curtail the military-security complex that was exploiting the US budget.

And that is why he was murdered. The evil that resides in Washington does not only kill foreign leaders who try to do the right thing, but also its own.

The Human DNA is a Biological Internet Previous post
Demons Walk Among Us: The Five Stages of Awakening Next post