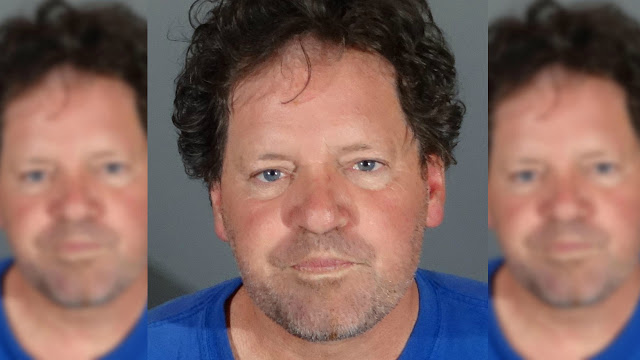 In the ongoing saga of drama surrounding the Clintons, Bill’s brother Roger was arrested for drunk driving in Southern California — one day before Hillary runs in that state’s primary.

After being stopped by authorities in Redondo Beach, Roger Clinton reportedly refused to allow authorities to test his blood alcohol content, and remains behind bars with a bail set for $15,000.

Though his arrest will undoubtedly cause issues for Hillary Clinton in California, the more controversial issue surrounds Bill Clinton’s pardoning of his brother — on January 20, 2001 — the very day he left office. 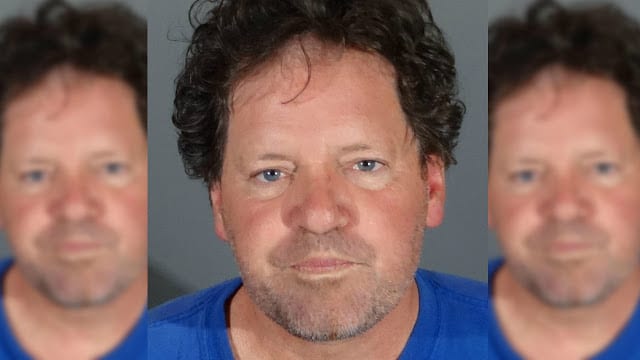 Roger’s crime? In the mid-1980s, he was arrested after selling cocaine to an undercover police officer. But that’s not all.

Dan Lasater, close friend of Bill, served time with Roger for cocaine-related crimes. But according to testimony, to say they were “selling” cocaine would be an extreme understatement.

“Dan Lasater, who was best friend of Bill Clinton, who went to jail with Roger Clinton for cocaine — and by the way, let me explain something,” Larry Nichols, former Director of Marketing for the Arkansas Development Finance Authority, explained in a documentary, pointing to court documents, “they didn’t sell cocaine. No. They were giving it away. Huge piles of cocaine” in Lasater’s “office — huge piles of it at the parties. Ashtray upon ashtray full at the parties — and they would give it to young girls. That’s sick. I mean, they were giving a highly addictive drug to young girls.”

And, according to Doc DeLaughter, former Arkansas police investigator who headed the Dan Lasater case — and who witnessed testimony in court — the girls weren’t legal-age teens:

“One particular one comes to mind, was a fourteen-year-old cheerleader — I don’t know if [she was from] Little Rock — she was a virgin… and ultimately he ended up sending her to a physician of his. The physician put her on birth control pills. He used cocaine in order to, uh … ultimately she lost her virginity, and she got addicted to cocaine.”

Despite this rather damning scenario, which the aforementioned fourteen-year-old testified under oath about in court, Bill still somehow justified pardoning Roger.

“The last I heard of her,” Nichols continued, “when we had her subpoenaed back to the federal grand jury, she was a hooker in Lake Tahoe.”

“During the last investigation, we had numerous witnesses for the federal grand jury … had extensive testimony, of people that were connected with Lasater, drug use, and everything else.

“His cocaine use had become used as a tool, for sexual favors, and also for, uh, business deals [muffled] influence people. And that’s when Lasater had become quite flamboyant with his cocaine use, and ultimately led to his arrest and conviction.”

Remember, also, this narrative Nichols explained was only one of the girls mentioned as having attended parties where Roger Clinton and Lasater made available free cocaine for anyone in attendance.

Roger pled guilty to the cocaine charge, as the Washington Post theorized, likely because the exchange had been captured in video footage, and ultimately served a year in prison.

Roger has also been arrested for drunk driving previously — just one month after receiving the pardon from his brother.

As the questionable conduct of the Clinton family continues to conspicuously top headlines, the motivation for Bill to pardon Roger is a pertinent point.

While the former president touted a clamp down on such activity with the omnibus crime bill in 1994 — which arguably led to the rise of the modern prison-industrial complex — Bill has since controversially backtracked, calling the law ‘a terrible mistake.’

But reflecting back on the pardon of Roger Clinton should draw intense criticism, again.

Perhaps, at this point, the bigger headline would be finding out the Clintons weren’t involved in some shady or criminal behavior.