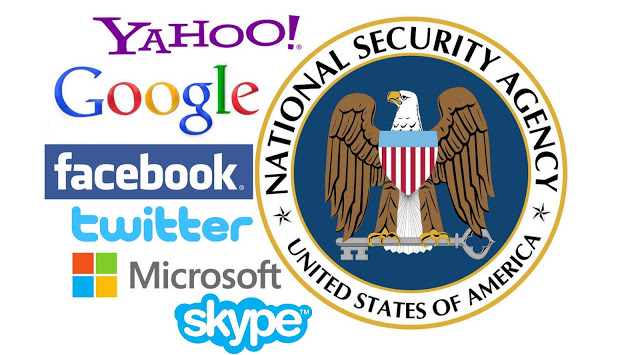 Facebook, Twitter, YouTube and Microsoft have officially partnered with the European Commission in order to crack down on free speech by banning “alternative media” from their platforms.

The European Commission announced their partnership with Facebook and other social media giants on Tuesday, saying they have ordered these internet giants to completely eliminate “hate speech” and “counter-narratives” from the internet.

Members of the European Parliament have criticized the new partnership as being Orwellian in nature, warning that the move will effectively see alternative media die online. 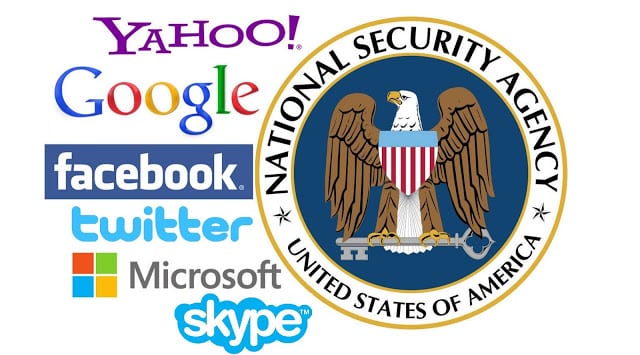 The EU released its Big Brother-style “code of conduct” on Tuesday, which “includes a series of commitments to combat the spread of illegal hate speech online in Europe … together with Facebook, Twitter, YouTube and Microsoft,” who have agreed to comply.

The commitments include “educat[ing] and rais[ing] awareness with their users” and building a “network” of “trusted reporters” to flag unwanted content.

Facebook and Twitter are to provide “regular training to their staff on current societal developments” and work more closely with national governments and “their law enforcement agencies” to remove content the EU does not favor.

Most alarmingly, however, the platforms have also promised to engage in the active promotion of views and organisations the EU does favour, and the re-education of supposedly hateful users.

Facebook and others must, “recogniz[e] the value of independent counter speech against hateful rhetoric and prejudice, aim to continue their work in identifying and promoting independent counter-narratives, new ideas and initiatives and supporting educational programs that encourage critical thinking.”

“The Commission has been itching to shut down free speech in the Parliament and now they’re attacking social media. We have already seen Facebook ‘policing’ so-called right-wing postings.

“If an MEP, such as the centre-right Hungarians, the Danish People’s Party, the Finns, the Swedish Democrats, the Austrian FPO, say no to migration quotas because they cannot cope with the cultural and religious requirements of Muslims across the Middle East who are seeking refugee status, is that a hate crime? And what is their punishment? It’s a frightening path to totalitarianism.”

“This legislation is so vague that it is the thin end of the wedge not just curb hate speech but free speech as well.

“Different people and cultures across Europe have different ways of communicating. The Liberal tradition in Britain for instance is more open and very different from that of dictatorial former Communist countries in the East.

“The EU was sold to people as a Common Market, it became a political union and now wishes to decide and compromise our civil liberties as a people. This is unacceptable to a free people who have a right to know where all this legislation is leading to.

“The EU was sold to people as a Common Market, it became a political union and now wishes to decide and compromise our civil liberties as a people. This is unacceptable to a free people who have a right to know where all this legislation is leading to.

“In my opinion, if the EU still allows to me have an opinion, I believe this matter should be decided by national parliaments rather than the unelected European Commission.”

The Code of Conduct has also been slammed by groups who have been working closely with the Commission. In a sign of an impending backlash, one organisation which promotes privacy, data protection, and net neutrality has already vowed to break ties.

The European Digital Rights (EDRi) announced its decision to pull out of future discussions with the Commission today, stating it does not have confidence in the “ill-considered code of conduct”.

“Faced with this lamentable outcome, and with no possibility to provide meaningful input to this process, the Commission has left us with no other choice but to withdraw from the discussion,” said Estelle Massé, EU Policy Analyst at Access Now.

“It is ironic that the Commission is threatening to take Member States to court for failing to implement EU law on racism and xenophobia while it is persuading companies like Google and Facebook to sweep offences under the carpet,” added Joe McNamee, Executive Director at European Digital Rights.

“We welcome today’s announcement and the chance to continue our work with the Commission and wider tech industry to fight hate speech.”

The “criminalizing [of] hate speech is dependent on a robust system of enforcement of criminal law sanctions against the individual perpetrators of hate speech” the Commission declares.

Insisting that, “it is essential to ensure that relevant national laws” are used to combat “racism and xenophobia are fully enforced by Member States”.

Furthermore, “illegal hate speech online” must be “expeditiously reviewed by online intermediaries and social media platforms” within a short “time-frame”.

Now, the EU has described how:

“The IT Companies support the European Commission and EU Member States… They share, together with other platforms and social media companies, a collective responsibility and pride in promoting and facilitating freedom of expression throughout the online world.”

The Commission argues that expanding censorship will somehow protect and expand free speech, because “[hate speech] negatively impacts those who speak out for freedom, tolerance and non-discrimination in our open societies and has a chilling effect on the democratic discourse on online platforms.”

“The recent terror attacks have reminded us of the urgent need to address illegal online hate speech. Social media is unfortunately one of the tools that terrorist groups use to radicalise young people and racist use to spread violence and hatred.” 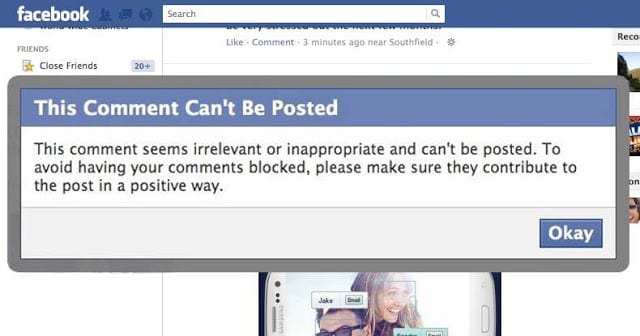 “Hateful conduct has no place on Twitter… We look forward to further constructive dialogue between the European Commission, member states, our partners in civil society and our peers in the technology sector on this issue.”

Magic Mushrooms Found to CURE Depression in ONE Treatment — No Wonder They Are Illegal Previous post
Full Disclosure and Ascension: The War Has Gone Hot! Next post