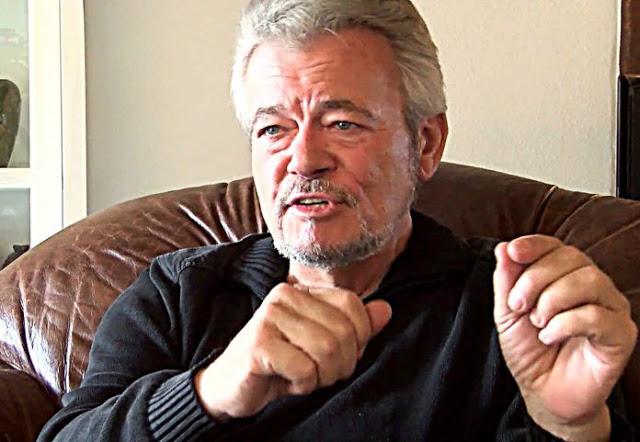 Emmy-winner George Knapp is seen as the first journalist who wrote about the use of alien technology at a secret base which is now known as Area 51.

During this lecture he delves deeper into the mystery surrounding Area 51, 25 years after its original publication.

He also brings new information out about Bob Lazar, a former government scientist who claims to have worked with alien spacecraft at Area 51. George Knapp works for CBS News in Las Vegas, where he gets great respect. 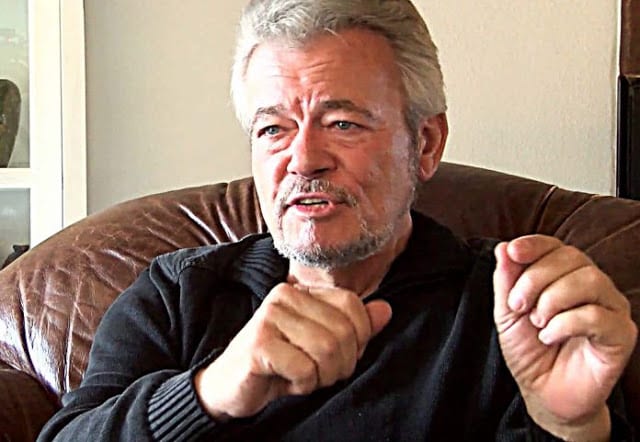 Knapp twice won a Peabody Award and numerous Emmy Awards. Area 51 is a military base of the US Air Force. In 2013, the CIA released secret documents in which the base as Area 51 is described.

Rumors have arisen because of all the secrecy surrounding the base in Nevada on what is happening there.

Thus, the US would retain the wreckage of a UFO that is allegedly crashed in Roswell in 1947. Series like The X-Files enlarge the reputation of the base.