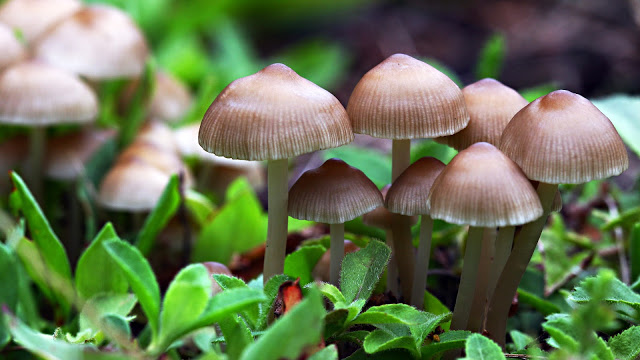 Researchers at Imperial College London recently went to great lengths to obtain psilocybin and use it in clinical tests to investigate its medicinal value for treating severe depression.

It took 32 months for the research team to meet all the licensing requirements to even conduct the trial. They also commented that the price per dose was literally 50 times more than what it should have cost in a “sane world.”

Twelve participants with severe depression signed up to receive high doses of the banned psilocybin. They were given capsules orally and monitored closely. 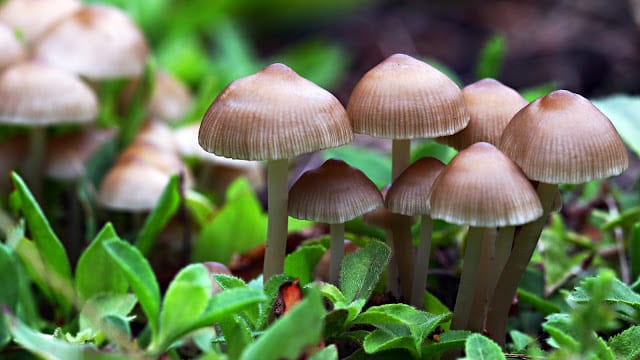 The Beckley Foundation’s Amanda Feiling participated in the research, and praised the study:

“For the first time in many years, people who were at the end of the road with currently available treatments reported decreased anxiety, increased optimism and an ability to enjoy things.”

“This is an unparalleled success and could revolutionise the treatment of depression,” she said.

Magic mushrooms are an impressive depression treatment, but they’re banned by governments around the world

Even though magic mushrooms continue to prove powerful in healing severe depression, governments around the world have made them illegal. Over 200 species of mushrooms contain the psychedelic substance psilocybin.

Governments continue to prove themselves good at separating us from one another, removing us from nature, and tearing us away from all that we are. We can look to skyrocketing incarceration numbers as evidence of our separation from one another.

We can look to all the violence initiated by government cartels – as they bust down doors and take innocent lives in search of illegal plants.

We can look to all of government’s abuses and see how it has always been about trying to control one another and place restrictions on our natural rights as human beings.

Are magic mushrooms the future treatment for severe depression?

Psilocybin provides lasting relief from depression because it works its way into receptors in the brain, disrupting something called the Default Mode Network.

This area in the brain is measurably over-reactive in people who are depressed. Psilocybin literally changes how people view themselves and their relationships with the rest of the world.

It has been known to elicit a spiritual “awakening” in some people, giving them an entirely new perspective on what it means to be alive.

This might even cause people to fabricate depression so that they can find a reason to eat magic mushrooms. This could cause a cycle of psychological dependence.

While magic mushrooms are not chemically addictive, they can easily elicit psychological dependence, and not everyone has reported pleasant experiences.

As the research team seeks funding from the Medical Research Council to conduct further tests, they do reason that it will be extremely hard to set up placebo trial studies because it will be nearly impossible to disguise any differences between a psilocybin trip and something that’s inert.

“Psychedelic drugs have potent psychological effects and are only given in our research when appropriate safeguards are in place, such as careful screening and professional therapeutic support.”

With 350 million people affected by severe depression worldwide, and with pharmaceutical approaches currently not working, the resurrection of magic mushrooms as psychological and spiritual healing has never been more important.