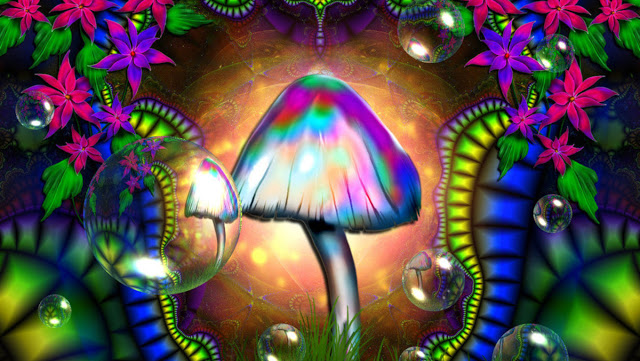 Recent study reveals that 12 out of 15 participants who received psychedelic mushrooms as part of a medical trial for smoking cessation remained smoke-free after a period of six months after the medical test had ended.

More and more scientific studies reveal the numerous benefits of psychedelics in therapeutical treatments. Like alcohol, tobacco too is a seriously addictive drug, but fortunately it can be cured with a few alternative tools when willpower doesn’t work.

For some, smoking cigarettes is an easily gained habbit that won’t lay off without a proper fight or medical attention. 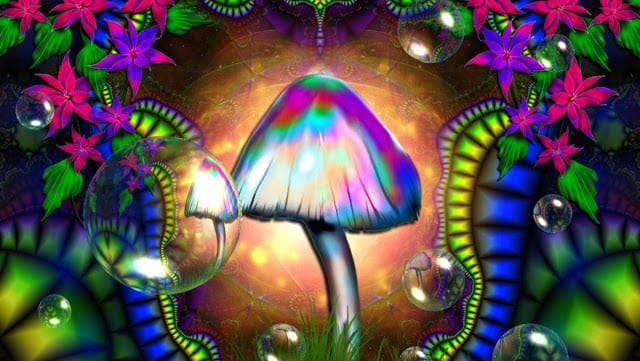 The consequences of tobacco and alcohol use are known to have no benefits and yet what seemed to be initially a passing trend, nowadays has turned into more than a social habit and only through a healthy education it can be combated.

Where education is no longer helpful, professional treatment is possible. Help can be found in the active ingredient of psychedelic substances.

The psychedelics’ therapeutical properties were discovered by Humphry Osmond and Abram Hoffer in 1950s at the Weyburn Mental Hospital in Saskatchewan, Canada, where they reported a high recovery rate in the treatment of alcohol and opioid addiction.

Regardless of the psychedelic’s already proven efficiency in therapeutic applications, these researches have been compromised in the early 1970s, because of the suspiciously high restrictions set by the government, diminishing access to the very substances that made the core of the experiments.

As a final hit to any medical progress, research funds were withdrawn and rogue professional research was deterred, for any attempt to continue the studies on a low profile would jeopardize one’s carreer and even freedom.

The explanation for the sudden harsh politics on psychedelics was that of an increasing number of recreational users that began to form or join various social movements.

From their perspective, many of these citizen would not approve the political system and they would face a potential rebellion against the US government.

It seems that Uncle SAM was well aware of a potential mass awakening and removed the threat indefinitely, discrediting the few doctors that recommended the recreational use of psychedelics.

In 2012, Norwegian researchers Teri Krebs and Pal Johansen published in the Journal of Psychopharmacology, a meta-analysis ran with randomized trials only. The outcome was more than encouraging, achieving a double recovery rate in alcohol addiction.

Moreover, it was the first study to provide a treatment for tobacco addiction as well, besides alcohol, thus shooting two targets with one arrow.

This study focused mainly on magic mushroom’s psilocybin which acts like the active ingredient in mescaline and LSD, by safely activating the serotonin 2A receptor in the brain.

This initial phase allowed the research to be performed at a larger scale, with 15 volunteers with an average smoking history of over 30 years.

Besides the standard cognitive behavioral therapy specific to alcohol and tobacco addiction treatment programs, the participants were administered with moderate-to-high doses of psilocybin.

The experiment was a success, 80% of the subjects were reported biologically smoke free 6 months later, at the follow-up visit.

The past decades added up anthropological data which revealed the ritualic use of psychedelics in ancient societies and indigenous communities, which bolstered the validation of the results in all previous studies.

Though it is acknowledged as a deadly habit, tobacco’s presence on the global market will not be prohibited any time soon, mainly because of the mild and privileging politics regarding both alcohol and tobacco, since these two industries channel huge amounts of money in the form of taxes and bribe towards the high ranked officials, so no other competitor reaches the market.

Tobacco continues to claim hundreds of thousands of lives every year and despite the entire world population is witnessing this masked mass genocide, it is considered as a mere consequence of an unwise free will.

Continue reading: Magic Mushrooms Found to CURE Depression in ONE Treatment — No Wonder They Are Illegal