Actress Selma Blair was carried out of an airplane on a stretcher and sent to a Los Angeles hospital after a bizarre breakdown where she screamed about an abusive man who acts like an Mind Control handler.

Selma Blair’s flight back from a Cancun vacation with her ex-boyfriend and their four year old son turned into a bizarre nightmare when Blair began shouting to fellow passengers about a mysterious man who abuses her.

“He burns my private parts. He won’t let me eat or drink. He beats me. He’s going to kill me.”

According to witnesses, Blair has been mixing wine with prescription drugs on the plane. Did this toxic mix cause her to invent things out of thin air… or did it help surface a repressed memory of abuse?

Blair was then forcibly removed from the plane on a stretcher to then be sent out to a hospital.

If you’ve read other articles on this site about MK breakdowns such as Britney Spears or Amanda Bynes, you might recognize a similar pattern: A sudden breakdown where memories of abuse appear to resurface, a forced trip to the hospital and the media heavily emphasis by media on “drugs and alcohol”.

The phrase “He burns my private parts” is especially telling and disturbing. It most likely refers to sexual abuse combined with probable torture around the genitals. The wording is child-like, as if a young girl had said it. 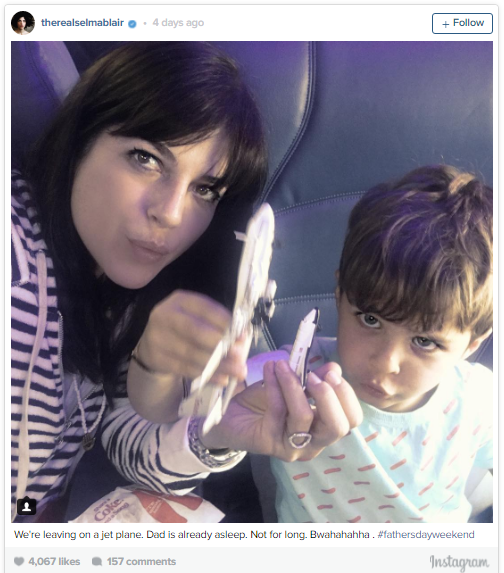 Victims of mind control and satanic ritual abuse (SRA) suffer extreme trauma until reaching a state state of dissociation which sometimes generate alter-personas that could be triggered.

These alternate personalities can have different name, age and story and can even foster their own memories.

The sentences “He won’t let me eat or drink. He beats me. He’s going to kill me” further describe torture typical to trauma-based mind control. 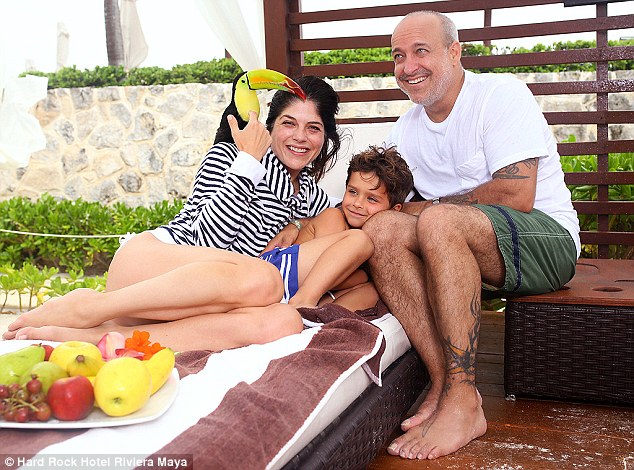 According to sources, there were no signs of Blair breaking down in the hours and days prior to the flight. She was reportedly in a good mood and several photos even show the family enjoying their vacation.

MK survivors are prone to unexpected “glitches” and breakdowns, especially when programming “wears off”.

So who was Selma Blair referring to? Her ex-boyfriend Jason Bleick? Her father Elliot I.

Beitner who was an attorney and active in the U.S. Democratic Party? Her other ex Ahmet Zappa, the son of Frank Zappa and  executor of the Zappa Family Trust? Someone else?

No matter what the case may be, this bizarre outburst is yet another example of the twisted life behind the scenes in Hollywood.

Melinda Gates to Inject Indian Girls with Sterilization Previous post
While You Were Distracted by BREXIT, Monsanto's Puppets in the U.S. Senate Announced a 'Compromise' to Outlaw GMO Labeling Laws Nationwide Next post