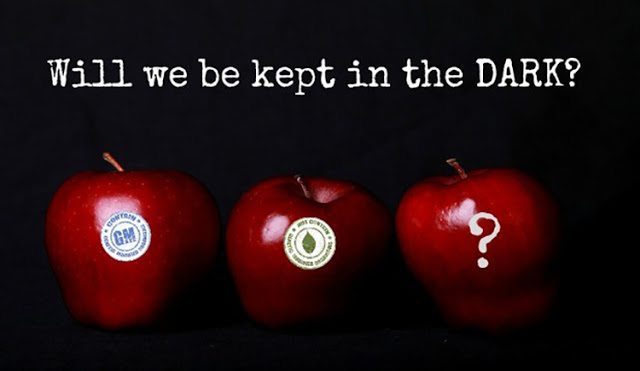 The U.S. Senate has announced a bipartisan deal which will prevent states from labeling genetically modified foods in favor of a federal labeling system. Here’s what you need to know…

On Thursday, the U.S. Senate Committee on Agriculture, Nutrition, and Forestry agreed on a new bill aimed at labeling foods with genetically modified ingredients. The committee has been trying for several months to get a bill passed before Vermont’s labeling law goes into effect on July 1. 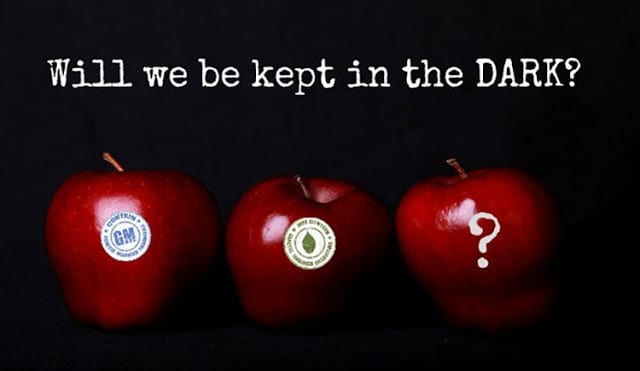 Since time is of the essence, we urge our colleagues to move swiftly to support this bill.” Roberts said if his colleagues do not act on the bill now Vermont’s law will cause confusion in the marketplace.

The bill would give the U.S. Department of Agriculture two years to write the labeling rules.

The bipartisan proposal would immediately prohibit states and cities from passing labeling laws for genetically modified or engineered ingredients.

Genetically modified or engineered seeds are engineered to have certain traits, such as resistance to herbicides.

The majority of the United States’ corn and soybean crops are now GE, including a large portion that is used for animal feed.

The bill would also put the USDA in charge of establishing “a uniform national disclosure standard for human food that is or may be bioengineered.”

Critics of a federal standard worry about the USDA being pressured by biotechnology companies that have a close relationship to U.S. regulatory agencies.

The proposal would also require companies producing foods with GE ingredients to post a label, including text on package, a symbol, or a link to a website (QR code or similar technology). Smaller food manufacturers can use websites or telephone numbers to disclose ingredients.

In late February, Roberts introduced another bill which attempted to create a federal voluntary standard for labeling GE food. Roberts’ Senate Bill 2609, or the Biotech Labeling Solutions Act, would have blocked mandatory labeling efforts by states.

In March, the bill failed to reach the 60 votes needed during a procedural vote, with 49 votes in favor and 48 votes against.

Roberts’ bill was similar to the controversial Safe and Accurate Food Labeling Act, which passed the House in June 2015 but ultimately failed amid heavy opposition.

To critics, the bill was known as the “DARK” (Deny Americans the Right to Know) Act because the law was also aimed at nullifying GMO labeling measures, such as the bill passed in Vermont.

The latest bipartisan effort contains language that is identical to both of the previous bills.

The bill would “amend the Agricultural Marketing Act of 1946 to require the Secretary of Agriculture to establish a national voluntary labeling standard for bioengineered foods.”

It’s safe to say that this new bipartisan compromise is simply the latest version of the DARK Act and will likely live up to it’s name by keeping Americans in the dark regarding what is in their food.

The bipartisan proposal is supported by certain food industry groups that believe state bills like the one in Vermont will lead to increased costs for agriculture, food companies and consumers.

“This bipartisan agreement ensures consumers across the nation can get clear, consistent information about their food and beverage ingredients and prevents a patchwork of confusing and costly state labeling laws,” Pamela Bailey, president of the Grocery Manufacturers Association, the largest food industry lobby group, told the Associated Press.

Wenonah Hauter, Executive Director of Food & Water Watch, said the new bill deserves the name DARK Act because it will prevent consumers from have “clear, on-package labels” as required by the Vermont law.

“But this deal from Senators Stabenow and Roberts doesn’t even come close, and would instead require consumers to have smartphones and a cellphone signal to know what they are buying,” Hauter said in a statement.

“This deal seems to be designed to ensure that big food processing companies and the biotechnology industry continue to profit by misleading consumers.”

Shumlin criticized the two-year delay, while Sanders said he would do “everything I can” to stop the bill.

Meanwhile, the Huffington Post reports that the bill “also allows companies to avoid the main thing consumers have demanded – a fast and easy way to determine if a food product they are purchasing was made using genetically engineered crops.”

The key argument seems to be that the new bill would not have as clear labels as Vermont’s law.

Senator Stabenow, however, believes the opposite, claiming that the Vermont law would require GMO labeling of a cheese pizza but not a pepperoni pizza.

“Throughout this process I worked to ensure that any agreement would recognize the scientific consensus that biotechnology is safe, while also making sure consumers have the right to know what is in their food,” the senator wrote.

The scientific consensus does lean towards the safety of GE foods, but that has not swayed critics and supporters of labeling.

A recent report from the National Academies of Science, Engineering, and Medicine concluded GE foods do not pose a health or environmental risk.

Critics of the report point to conflicts of interests between researchers with the National Academy of Sciences and biotechnology companies involved in the creation of GE crops.

The environmental watchdog organization Food and Water Watch released their own report, pointing to possible influence from the same organizations that stand to benefit from the growth of genetic engineering of foods.

Americans who want to know what is in their food need to take control of their own food production and stop relying on large-scale, factory farming which increasingly relies on genetically engineered seeds.

Only by taking back the power when it comes to our diets can we stop supporting the systems that are working against our health and freedom. It’s time to grow food, not lawns.

It’s time to throw seed bombs everywhere. The revolution is growing and resistance is fertile.