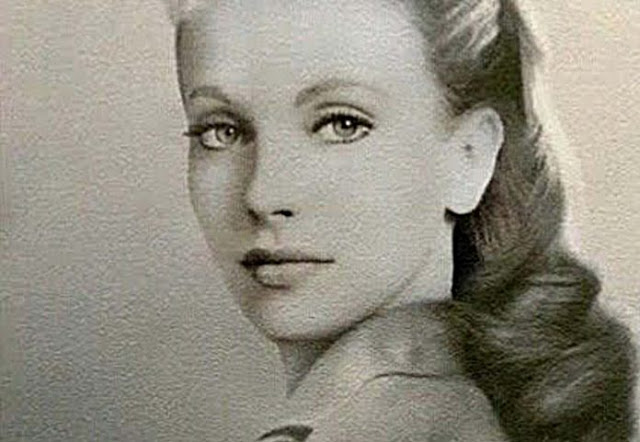 The Woman Behind Hitler’s Flying Saucers

Maria Orschitsch, a member of the Vril-Gesellschaft would obtained telepathically messages from extraterrestrials in a code language of the Knights Templar, a language that was unknown to her.

The messages allegedly contain technical information about the construction of a UFO. Hitler gave at the end of World War II mission to build flying saucers, claimed a report in the German science magazine PM.

Mary Orschitsch was a well-known medium and would have been the head of the Vril-Gesellschaft. They gathered a large number of young women around them. 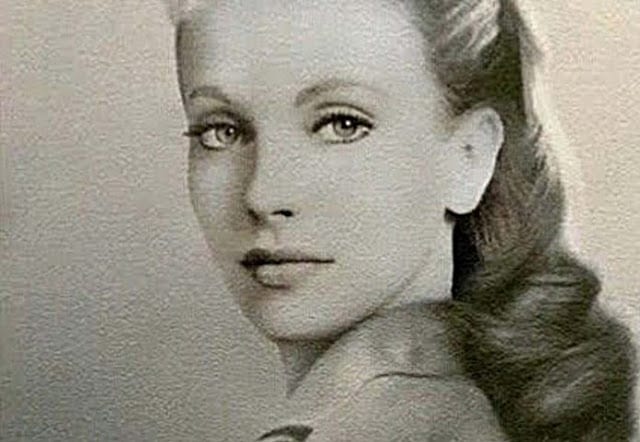 They had long ponytails, something that was very unusual at that time. They believed that their long hair acted as a cosmic antenna to communicate with extraterrestrials. Vril members, also known as “Vril”.

According to the Vril documents these messages, would be obtained telepathically, from Aldebaran, 68 light years away in the constellation Taurus.

Maria had two stacks of papers, one written in code language of the Templars, the other in an ancient oriental language.

They got help from the Pan-Babylonians, a group that had close ties with the Thule Society which was formed among others by archaeologist Hugo Winckler, physicist Peter Jensen and Assyriologist Friedrich Delitzsch.

It turned out that the second stack of documents were written in Sumerian. Sigrun helped translate the messages and decipher the strange images of a circular flying machine.

According to skeptics, there has never been a Vril-Gesellschaft in Germany and Louis Pauwels made up this story.

However, several sources confirmed independently that the UFO projects were not a made up story. 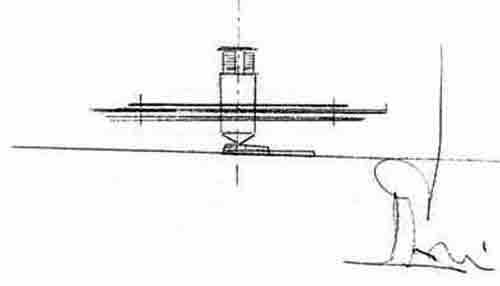 Several years ago, the German science magazine PM claimed in a report that Hitler gave at the end of World War II to build flying saucers. According to PM a prototype actually flown and certainly 15 prototypes were created.

The magazine had quoted eyewitnesses that the UFO with the Iron Cross, the symbol of the German army, saw flying over the Thames in 1944. The Americans also had the vessel detected on their radar as a potential danger.

Mary Orsic disappeared in 1945. Rudolf von Sebottendorf, founder of the Thule Society, committed suicide by jumping into the Bosphorus. Most members of Thule and Vril came from the upper strata of society.

After the war, many Nazi scientists were employed by NASA, where they made a great contribution to the development of the American space.

For real pictures of Nazi flying saucers and more information on the subject, please follow this link.