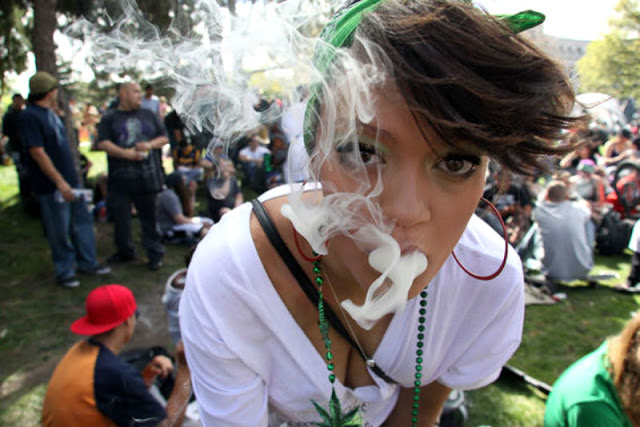 Two House Bills Would Completely Legalize Marijuana Across the U.S.

Yes, the United States federal government might just legalize marijuana. Two congressmen just filed two separate House Bills on Friday that together would legalize marijuana at the federal level. That means an effective end to the U.S. government’s prohibition policy on the plant.

This Bill proposes just what it sounds like. Marijuana would be legal, but regulated like alcohol. The Bill would completely remove marijuana from the Controlled Substances Act’s schedules.

The Drug Enforcement Administration would no longer have any say or oversight in policing and regulating the plant. 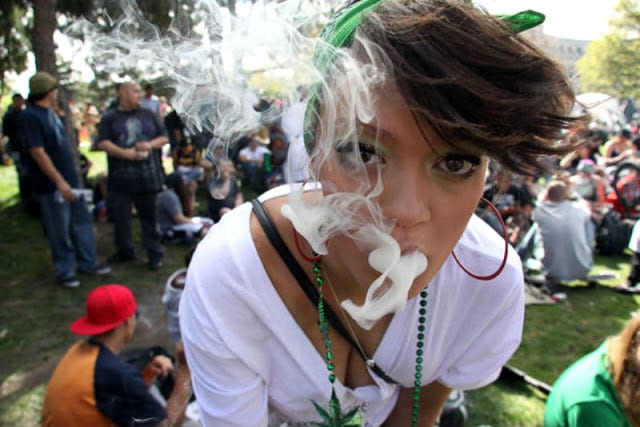 Instead, the Bureau of Alcohol, Tobacco, Firearms andExplosives, would handle regulation of legal marijuana in the same way they regulate alcohol.

While that might sound like a huge bummer to marijuana users, it provides a big incentive for politicians to make a progressive move on legalization.

States could still enact their own, individual prohibitions, but the federal ban that exists today would be gone.

Four states as well as the District of Columbia have completely legalized recreational marijuana.

Washington DC still prohibits the sale of the plant, however. But beyond that, there are 23 states that have legalized marijuana for medical purposes.

Proponents of legalization say it is only a matter of time before there is federal legalization… so what better time than now?

“While President Obama and the Justice Department have allowed the will of voters in states like Colorado and 22 other jurisdictions to move forward, small business owners, medical marijuana patients, and others who follow state laws still live with the fear that a new administration— or this one — could reverse course and turn them into criminals,” Representative Polis explained in a statement released on Friday.

“It is time for us to replace the failed prohibition with a regulatory system that works and let states and municipalities decide for themselves if they want, or don’t want, to have legal marijuana within their borders.”

Representative Blumenauer said that the federal prohibition of marijuana has been “a failure” and a profound waste of tax dollars that have needlessly ruined lives.

“As more states move to legalize marijuana as Oregon, Colorado, Washington and Alaska have done,” Blumenauer added, “it’s imperative the federal government become a full partner in building a workable and safe framework.”

Revitalize Your Health with the Cancer-Fighting Properties of Baking Soda and Lemon Previous post
The Tunnel of Eupalinos: One of the Greatest Engineering Achievements of the Classical World Next post