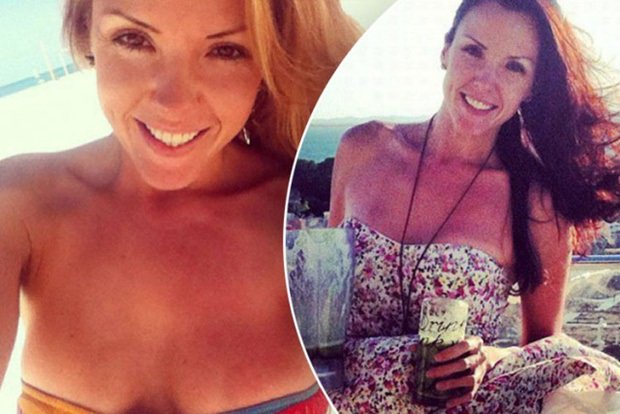 While many in the medical field claim this is dangerous and can cost lives, many patients know that the success rate of chemotherapy is quite low, and question whether the toll it takes on the body is worth the risk. 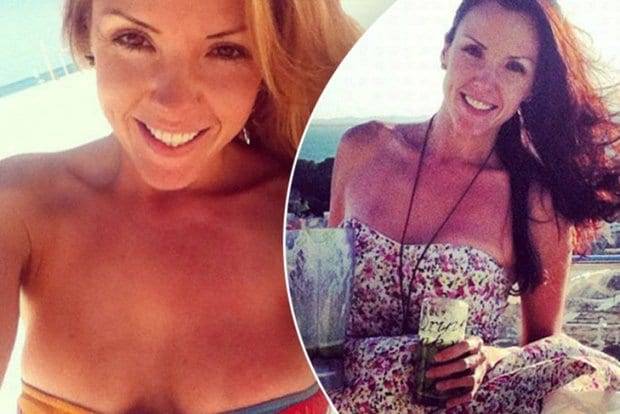 It concluded that, “it is clear that cytotoxic chemotherapy only makes a minor contribution to cancer survival. To justify the continued funding and availability of drugs used in cytotoxic chemotherapy, a rigorous evaluation of the cost-effectiveness and impact on quality of life is urgently required.”

A recent study conducted by researchers at Stanford University further complicates the issue by noting that approximately 90% of doctors would themselves choose to abstain from chemotherapy if they had terminal cancer, wishing instead for a better quality of remaining days.

And a 1985 survey found that only about one-third of physicians and oncology nurses would have consented to chemotherapy for non-small-cell lung cancer.

Today, willingness to undergo cancer treatment by doctors who prescribe it is still lacking. While some would undergo treatment, many have still stated that they would not. Unfortunately there is little research on these numbers available today.

In 2016, it’s estimated that there will be 1,685,210 new cancer diagnoses in the United States. It’s also estimated that approximately 600,000 of those diagnoses will end in death. And we can be reasonably sure that the majority of these people will be receiving cancer treatment.

Regardless of medical opinion, facts are facts, and the fact that more people are opting out of traditional cancer treatment and choosing ‘natural’ methods instead warrants, as various studies claim, greater investigation into the success rate of these treatments, and more rigorous scientific testing of their ability to heal cancer.

But oncologists’ hands are tied. When they encounter someone with cancer, they are required to recommend the only two approved treatments, radiation and chemotherapy. Even if an oncologist would not enter into treatment themselves, they must refrain from offering different advice and instead stick to protocol.

And it’s not just chemotherapy statistics that have patients searching for other options. Corruption, medical fraud, and corporate funding also have many people running the other way.

Dr. Marcia Angell, a physician and long-time editor-in-chief of the New England Medical Journal (NEMJ), offers the following observation on the issue:

“It is simply no longer possible to believe much of the clinical research that is published, or to rely on the judgment of trusted physicians or authoritative medical guidelines. I take no pleasure in this conclusion, which I reached slowly and reluctantly over my two decades as an editor of the New England Journal of Medicine.” (source)

Two-time Nobel Prize winner in chemistry Dr. Linus Pauling, considered to be one of the most important scientists in history, told us that most cancer research is largely a fraud, and that the major cancer research organisations are “derelict in their duties to the people who support them.”

Then we have science showing how many natural substances, like vegetables, spices, and even cannabis, can completely annihilate cancer cells.

Some of these studies are in vivo, others in vitro. Cannabis oil, for example, has been killing cancer cells in the lab for decades — a simple Google search of scholarly publications regarding cannabis and cancer will make this clear — but, as with many other natural cures, pharmaceutical companies refuse to fund human clinical trials.

This is disturbing to say the least, given the fact that when a pharmaceutical drug shows half as much promise, clinical trials are instantly set up. The medical industry is not interested in healing people, they are interested in profit.

“The medical profession is being bought by the pharmaceutical industry, not only in terms of the practice of medicine, but also in terms of teaching and research. The academic institutions of this country are allowing themselves to be the paid agents of the pharmaceutical industry. I think it’s disgraceful.” – Arnold Seymour Relman (1923-2014), Harvard Professor of Medicine and Former Editor-in-Chief of the New England Medical Journal (source)

But we never hear about the success stories with these natural options, and there are many. We only hear about the unsuccessful ones, and these are glorified by mainstream corporate media.

Candice-Marie Fox was diagnosed with stage 3 thyroid cancer in 2011 at age 28. After surgery and radiation, it spread. Then she adopted a radical diet (mostly fruit) and made some lifestyle changes, and her body healed.

Below is an interview that Candice did with Chris Wark, another person who beat cancer using alternative methods (you can learn more about him here). This is a short summation of her story. To hear her story in full, you can listen to this interview, which spans more than an hour.

These are stories mainstream media will not share. The only stories we hear of in the mainstream media regarding ‘natural medicine’ are the ones that end in tragedy. We need to shift the conversation and make sure people have access to both sides of the story so they can make informed decisions.

Candice cites the ‘NORI Protocol‘ for her success, which was created by the Nutritional Oncology Research Institute, a centre run by a group of doctors whose primary mission is to provide cancer patients with scientifically sound, nontoxic, and effective alternatives to conventional therapies. They are one of many such institutions.

I would love to see statistics comparing chemotherapy success rates with alternative therapy rates, but these simply don’t exist. If they did, I think the chemotherapy industry would go out of business. But that’s just my opinion.