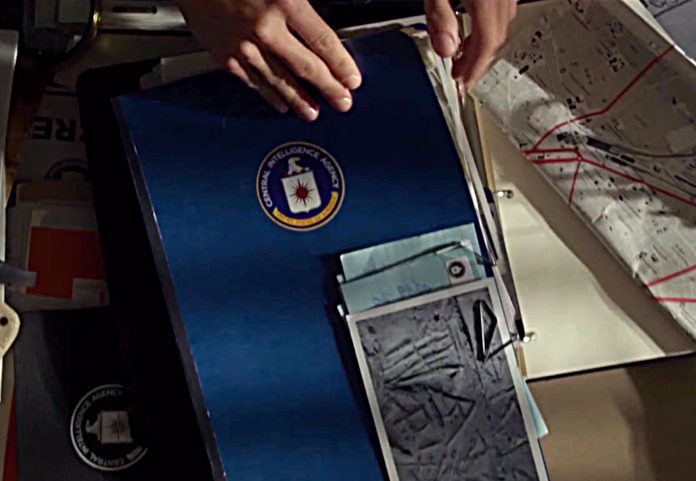 Tens of thousands of secret CIA files were made public after years of wrangling. These include more than 12,000 documents about the Stargate program, a research into remote viewing, which the intelligence service secretly conducted.

In the early seventies, the CIA supported a program to examine a form of extrasensory perception called remote viewing utility could be useful for intelligence gathering.

US military intelligence service DIA labeled this program the Stargate. They tried to figure out what other countries did on clairvoyance. In addition, research was done to clairvoyance and psychics were used by the government. 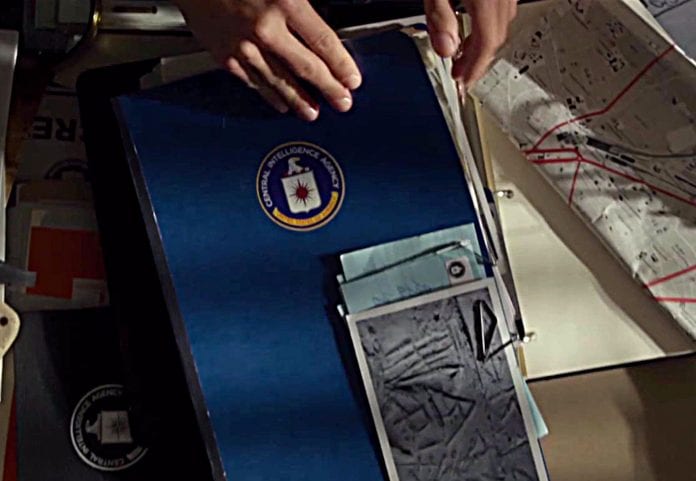 The Psychics were educated on remote viewing, precognition (seeing the future) and telepathy. They had to include information on targets that could not be approached in a conventional manner.

Para Psychologist and Professor Jessica Utts of the University of California – Irvine concluded after her review of the project that clairvoyance was clearly demonstrated.

The study suggested according to her clairvoyance works just like our other five senses, namely by observing change. It is possible that clairvoyance is a sort of sensing the future to find significant changes, much like our eyes scan the area for visual change, says Utts.

“It makes little sense to continue with experiments designed to provide evidence, as there is little more can be offered to anyone who refuses to accept the current data,” the professor further said.

You can download the files about the secret program Stargate here or view them here.

There are also many thousands of documents released on MK-ULTRA. In the fifties, the CIA secretly experimented on unwitting subjects with the aim of finding a way to brainwash people.

In 1974, the New York Times reported that the CIA between 1953 and 1963, and possibly longer, conducted under the headings Artichoke and MK-ULTRA had experimented on unsuspecting people. The newspaper discovered that the CIA developed brainwashing methods.

The then head of the CIA, Richard Helms, had the scandal already provided in 1973 and then burned all the evidence. A stack of documents, however, was misfiled and was found intact.

MK-ULTRA had branches in more than 150 sub-projects with experiments in more than 80 hospitals and universities. The documents on this secret program can be downloaded here or if you want to view them piece by piece click here. All together is about 90,000 documents.

On crowdfunding site Kickstarter there is launched a project to get the nearly 13 million pages of CIA documents public, that are currently still secret.