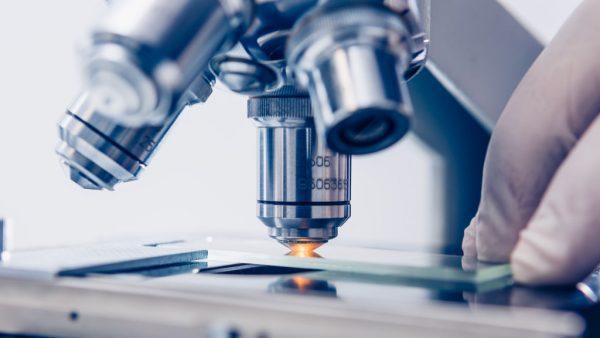 How ‘Institutionalized Science’ Can Be Easily Fabricated

Science, just like religion, has become a loaded term with all sorts of half-truth connotations connected to it in today’s society. When people say that “Science can’t be wrong,” what they really me is “Empiricism can’t be wrong,” and even this isn’t entirely true.

Science is a school of thought that focuses on applying modern technology and understanding, in order to empirically categorize the human landscape. Science is a mode for empiricism.

Science and empiricism are NOT mutually exclusive, and this recurring thread of empiricism is why Science is aligning more and more so with what can be considered ancient Esoteric Knowledge.

In Esoteric/Occult Knowledge, this would be more accurately described as “Gnosis,” which holds a much more nuanced definition of empiricism. 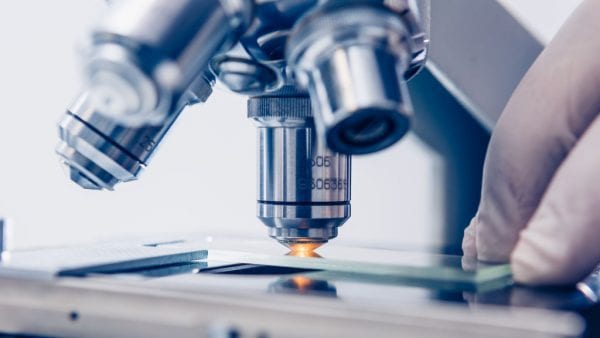 As an incredibly stark example of how science can be oh so different from empiricism and logic, take the extensive article written by FiveThirtyEight.com called “Science Isn’t Broken.”

It not only comprehensively explains p-hacking, but has an actual software program within the article that allows the reader to p-hack their own theoretical scientific study using actual statistics, to see exactly how easy it is for scientific researchers to fudge their numbers.

So what is p-hacking? Firstly, a p-“value” is considered as a function of observed sample results that are quantified in a statistical mode.

For the vast majority of these institutionalized scientific journals, one of their only standards for publication is a statistical p-value of 0.05 or lower, which is an incredibly broad prerequisite to begin with, and serves as only one aspect of a full empirical analysis done correctly.

P-hacking is a slang-term that has been popularized to describe how a researcher can take their data and shuffle the categories, cross-reference, reorder, et cetera, with the specific intention of achieving some sort of loose statistical correlation of the data to their hypothesis.

Since this is generally done with a software program, this is kind of like playing a slot machine, free of charge, until you make a profit from the results, because – after all – the publication frequency of these studies is how scientists make their career and their livings, so there is a great deal of pressure to produce results with the funded money (perhaps one could say that this is the price of the metaphorical slot machine). 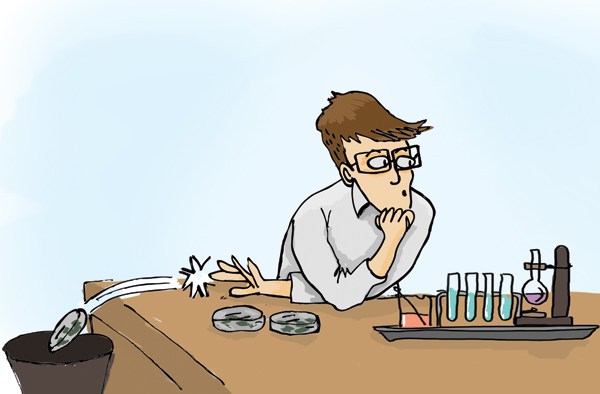 Furthermore, there are no perks in the scientific community for other researchers double checking studies, or doing deeper analysis into hypotheses proposed by other studies, meaning that most of the glory tends to go to the researchers producing the “Pop science” headlines for news anchors to regurgitate.

In other words, many of these already dubiously concocted studies, are actually never verified by other scientists because their peers are already moving on to the next p-hacking venture with their own career in mind.

Some scientific journals have already started catching onto this, and have since begun raising their publication standards, but this still remains a select few at this point.

While Science as a school of thought is irreplaceable and a true treasure of understanding, it should be critically impressed that Science is but one tool in the belt in empirical analysis, on the path towards true gnosis.

“Pop Science” is not much more than propaganda, and sometimes it is exclusively propaganda. With this in mind, it is high time to do away with these institutionalized, corporate distractions.

As a final piece, oftentimes most of these studies are not even fully released to the public without some sort of fee.

So, in contrast, here is a study published in a scientific journal about p-hacking and the statistical damage it can do.

This study, unlike so many others, is actually completely open and released to the public, for people to comprehensively engage and scrutinize the material: http://journals.plos.org

So, next time you hear “A new study shows…” remember how easy it is to shuffle statistics like a deck of cards, and do your own research.

Are You Seeking the Truth? Here’s a One Stop Shop for All Things Conspiracy Previous post
Fake CIA Agent & FOX News 'Terror Expert' Sentenced to Prison for Lying to the Public for Years Next post