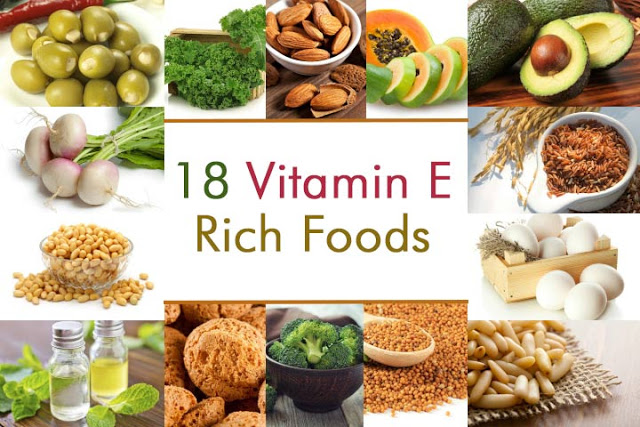 People who don’t get enough vitamin E in their diets appear to be more likely than others to show early signs of disease.

Only a fifth of the world’s population are receiving the recommended vitamin E intake, a review has concluded, placing a heightened risk for conditions affecting the immune system, cognitive function and cardiovascular health.

Vitamin E does everything from ease exercise soreness, treating menstrual pain, preventing cancer and playing a central role in neurological and cardiovascular function.

Adequate levels of vitamin E, an essential micronutrient, are especially critical for the very young, the elderly, and women who are or may become pregnant. 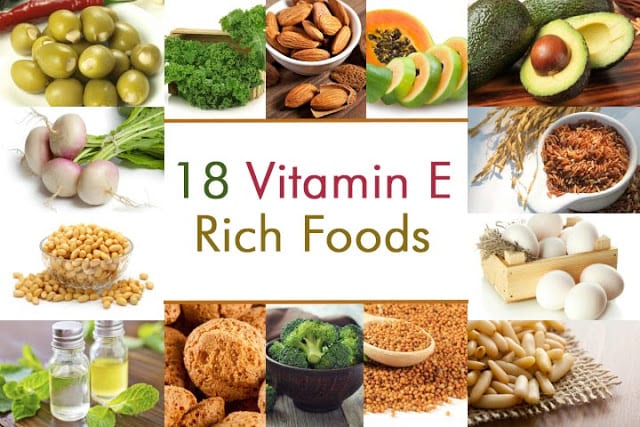 Deficiency of the vitamin is occurring at an alarming frequency, and the effects of this are less obvious in the short-term affecting everything from fertility to Alzheimers.

90% of US Population Deficient

According to professor Manfred Eggersdorfer, who spoke at the satellite symposium on vitamin E at the World Congress of Public Health Nutrition, he said that more than 90% of the US’s population did not meet their recommended daily allowance of vitamin E, which was a worry.

Consumers were expected to take in enough vitamin E through their diets, but “they are characterised by an increasing intake of processed foods”, said Lisa Wood, associate professor at the Centre for Asthma and Respiratory Diseases at Australia’s University of Newcastle.

“This results in a nutrient profile that is low in beneficial nutrients, such as antioxidants.”

“The results of several clinical studies suggest that the use of vitamin E is associated with a number of benefits including a reduction in aminotransferases and a reduction in fatty denegration and inflammation.”

Other studies also linked the importance of vitamin E to “proper neuronal functions.” It may protect essential fatty acids in the brain from lipid peroxidation, which protected cognitive function.

Writing in the International Journal for Vitamin and Nutrition Research, scientists concluded that 21% of the populations studied reached a serum alpha-tocopherol (vitamin E) concentration of above 30 micromol/L.

This value is the vitamin E threshold that several studies suggest has definable effects on human health in multiple areas.

The study, which received financial support from Dutch supplement giant DSM, concludes that more work needs to be done to ensure vitamin E intakes reach the required standard set out by governments worldwide.

Modern dietary changes in developed, as well as developing, countries were thought to be a contributing factor. The review suggested that vitamin E could be increased by eating more foods rich in the vitamin.

“Vitamin E status can indeed be explained by varying diets and nutrient availability,” said Dr Manfred Eggersdorfer, senior vice president for nutrition science and advocacy at DSM and one of the authors of the review.

“With the trend towards processed foods, changes in diet are also a contributing factor.”

The study, carried out by Mannheim Institute of Public Health, Social and Preventive Medicine in Germany, looked at published literature that described vitamin E intake levels and serum concentrations between 2000 and 2012.

In total, 176 articles referring to 132 single studies were included. The scientists then applied a recommended daily allowance (RDA) of 15 mg/day and an estimated average requirement (EAR) of 12 mg per day to all populations with a minimum age of 14 years.

The team discovered that 82% and 61% of mean and median data points were below the RDA and the EAR, respectively.

Serum concentrations of vitamin E worldwide found that 13% of the included data points were below the functional deficiency threshold concentration of 12 micromol/L. This result was found mostly for newborns and children.

“A further consequence of current lifestyles is that premature babies of very low birth weight (less than 1,500 grams) are at risk of inadequate vitamin E status,” said Eggersdorfer, who is also a professor for healthy ageing at Groningen University.

“Vitamin E supplementation in these infants might reduce the risk of some complications, such as those affecting the immune system and the retina.”

Dietary intake surveys have become the primary choice in assessing the nutrient status of populations.

However, they have limitations due to potential under reporting, quality of food intake and the types of database used.

The vitamin is enjoying something of a research resurgence of late having been overshadowed by other vitamins and their purported health benefits.

There is the question of whether lack of research in vitamin E may have contributed to its deficiency seen in the population.

“It is true that we did not see a lot of projects at universities on the role of vitamin E in the first decade of this century and funding organisations did not support many projects related to vitamin E,” said Eggersdorfer.

“However, in recent years, there has been a renaissance in vitamin E and its role in health with papers, studies and engagements from a number of university groups all over the world.

“Only last year, a research group led by Professor Keith West (Johns-Hopkins University) reported that vitamin E deficiency is a major issue in countries like Bangladesh and Nepal.”

He also cited a human study from the Linus Pauling Institute at the Oregon State University in the US, which demonstrated that people who are overweight have higher vitamin E requirements.

The study concluded that results based on the reported dietary intake levels and serum concentrations suggested that the vitamin E status of the included population groups could be improved.

US-China Tension: Maneuvering for Pacific Front of WW3? Previous post
Police Murder Because They Are Trained To Murder Next post