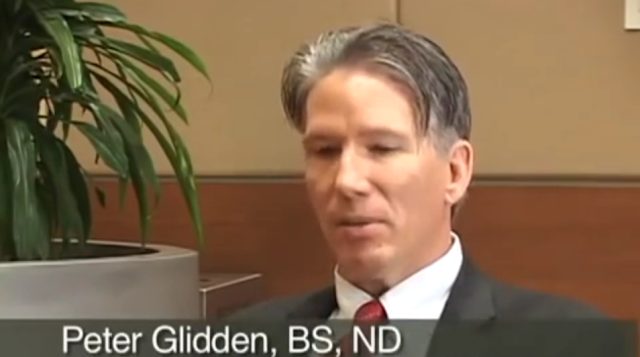 People who refuse chemotherapy treatment live on average 12 and a half years longer than people who undergo chemotherapy, says Dr. Jones.

According to recent statistics, approximately 1 in 2 men and 1 in 3 women will develop cancer in their lifetimes.

This saddening reality is made worse when it is acknowledged that modern methods of ‘treating’ the disease are often ineffective and only make the symptoms of the disease worse.

In fact, according to one Berkeley doctor, chemotherapy doesn’t work 97% of the time. 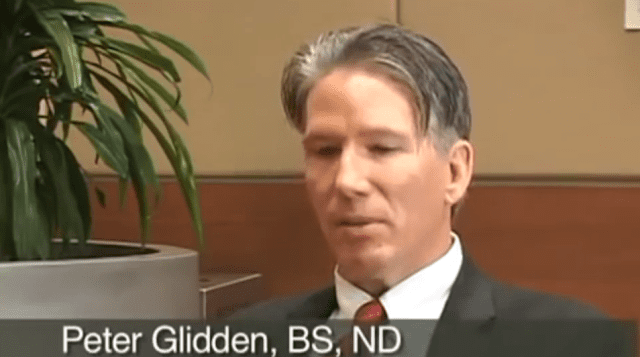 In the eye-opening video above, Dr. Hardin B. Jones, a former professor of medical physics and physiology at the University of California, Berkeley, discusses how ‘leading edge’ cancer ‘treatment’ is a sham.

He has personally studied the life expectancy of patients for more than 25 years and has come to the conclusion that chemotherapy does more harm than good.

The bone-chilling realization prompted Dr. Jones to speak out against the billion-dollar cancer industry.

“People who refused chemotherapy treatment live on average 12 and a half years longer than people who are undergoing chemotherapy,” said Dr. Jones of his study, which was published in the New York Academy of Science.

“People who accepted chemotherapy die within three years of diagnosis, a large number dies immediately after a few weeks.”

According to the physician, the only reason doctors prescribe chemotherapy is because they make money from it. Such an accusation doesn’t seem unreasonable, as cancer treatment runs, on average, between $300,000 – $1,000,000 per treatment.

“Patients with breast cancer who reject conventional therapy live four times longer than those who follow the system. So this is something that you will not hear in the mass media, which will continue to carry the myth that the best chemotherapy drug in the fight against cancer!”

Despite the fact that the United States spends more on healthcare than any other high-income nation in the world, diseases of affluence continue to increase in prevalence, resulting in a shorter life expectancy.

Perhaps this is because mainstream media and the allopathic healthcare system don’t teach about the importance of preventative medicine.

Read: Western Medicine is Rockefeller Medicine – All the Way

Eating a healthy diet, engaging in exercise, thinking positive thoughts, reducing stress, and enjoying the company of others – or habits that bring joy – are all proven to improve longevity and happiness.

In addition, potent all natural medicines, such as cannabis oil, are also strictly regulated and illegal in many areas – despite the fact that CBD-rich oil from the marijuana plant is listed as a remedy on the U.S.’ National Cancer Institute’s website.

As it is, there is no money in a healthy population, which is why fast food joints and pharmaceutical industries thrive in America.

Hopefully, Dr. Jones’ efforts will inspire people to seek out alternative options if they or someone they know develops the debilitating disease.