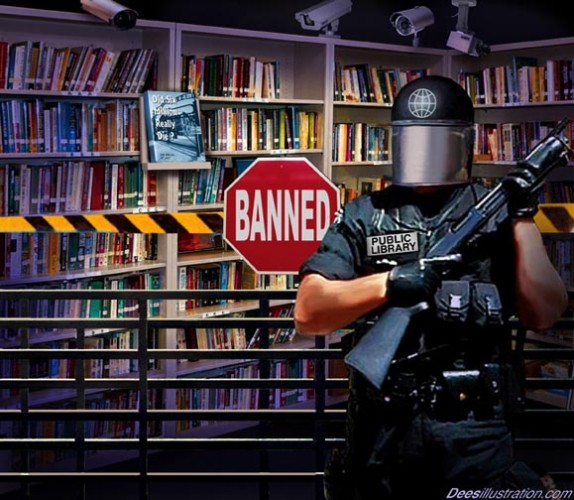 Bloggers Are More Dangerous to the US Government Than ISIS

News continues to become more and more bizarre – “bloggers” on the same level as ISIS?

Ed Royce who is currently on California’s 39th congressional district asks Liz Wahl, former news presenter at RT news the similarity between ISIS and “conspiracy bloggers”. They both reinforced each others perception on the current situation in Ukraine as well as ISIS.

Liz Wahl asserted that these bloggers are pure misinformation and can be equated to ISIS as in their methods of open communication (the Internet) and gathering in large numbers (because of the Internet) demonstrate the definitive proof of this analysis.

Royce, later agrees with Wahl, but also claims that theorists cite violence, with a few “billion” views on YouTube for a thesis on their views. 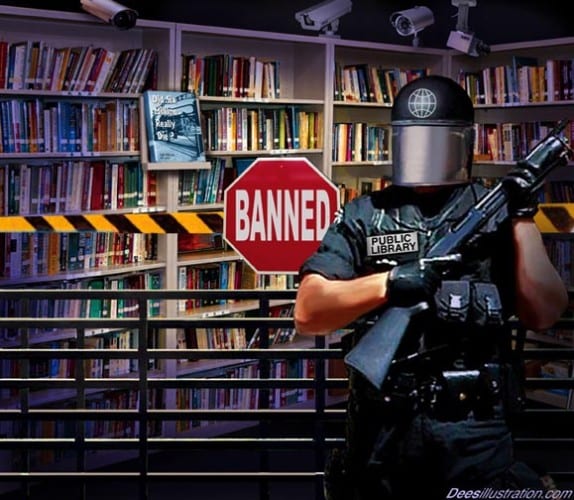 At the time of writing this, a mere month has passed since the Department of Homeland Security (DHS) has released their “domestic terrorist list” via the Southern Poverty Law Center.

We Are Change was on that list beside neo-nazis, with Luke Rudkowski having an entire profile dedicated to him.

Those who know our content and integrity will have a hearty laugh at the action, however this demonstrates how the current power structure views “alternative” news – it worries them.

All the while, people such as Hillary Clinton and the ever “honorable” Henry Kissinger walk free with no justice brought to them for their innumerable crimes.

The video below is what you came to see:


The “likes” speak for themselves on the video’s YouTube page – the people do not agree with the comparison. If only these instances were isolated incidences, but they are not; the examples of the establishment’s war on alternative news is staggering.

From the US media calling out Russia Today (RT News) as “slick propaganda“, websites such as AntiWar.com being targeted by DARPA dominated Google and of course We Are Change being openly censored by Google as well.

There are unfortunately other examples, but the point is that our alternative perception to the official narrative is spawning obvious hostilities.

What is odd to me, is when you take into account the bigger picture here, the very subject of ISIS takes upon itself a new light.

WRC has proven that the organization that goes under the names of ISIS, ISIL, Islamic State and IS could exist if it were not for the indirect and direct influence of foreign governments. What an interesting display we have before us!


So what do we do? I am at the agreement of we continue to blast our cannons of alternative perception, never ceasing.

My personal view is that we are at the cusp of something amazing in the human experience – we are on the verge of practically birthing a new world. The instruments of alternative information and new viewpoints is crucial to reawakening the human spirit of the masses.