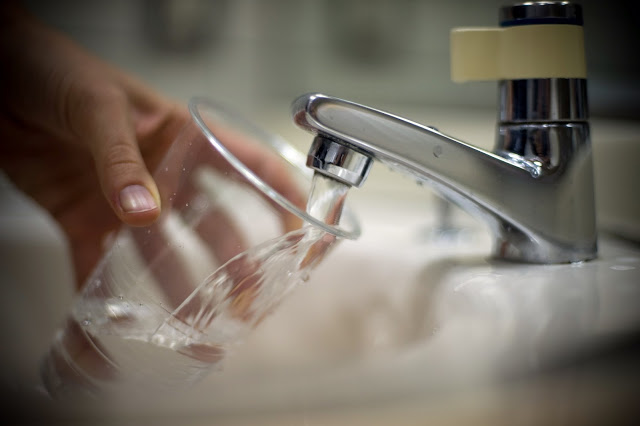 More Than 65% of U.S. Has Unsafe Levels of Toxic Chemicals in Drinking Water

Levels of a widely used class of industrial chemicals linked with liver toxicity, developmental problems, tumour growth and hormonal disruptions exceed federally recommended safety levels in public drinking-water supplies for 33 states in the U.S. according to a new study led by researchers at the Harvard John A. Paulson School of Engineering and Applied Sciences (SEAS).

The chemical contaminants that infest city water supplies in industrialized nations are abundant, including fluoride, chlorine and many others.

What’s worse is that many of these chemicals are added intentionally under faulty and misguided science. To top that off, city officials are increasingly being caught for falsifying documents and submitting fraudulent water tests.

Only 91 contaminants are regulated by the Safe Drinking Water Act, yet more than 80,000 chemicals are used within the United States, according to EPA estimates. 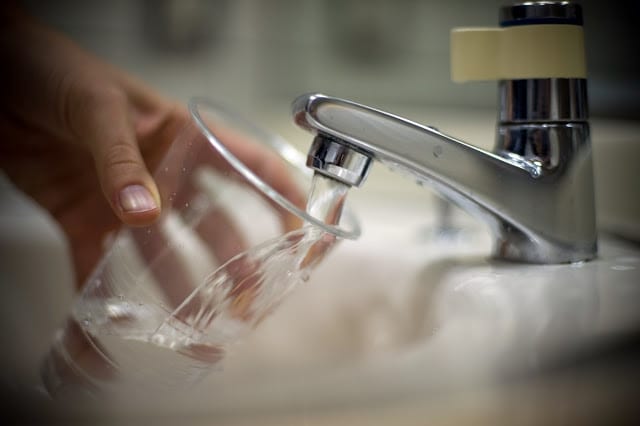 Government and independent scientists have scrutinized thousands of those chemicals in recent decades, and identified hundreds associated with a risk of cancer and other diseases at small concentrations in drinking water.

While there is a paucity of data on some of the contaminants, regulated chemicals such as atrazine, metolachlor, triclosan found in drinking water samples have been demonstrably linked to serious human and environmental health problems.

Atrazine, for example, is used nationwide to kill broadleaf and grassy weeds, primarily in corn crops. It has been shown to be harmful to humans, mammals, and amphibians even when the amount used is less than the government allows.

Atrazine is also associated with infertility, low birth weight, and abnormal infant development in humans. The chemical’s use is widespread, but for agriculture its use in concentrated in the Midwest farmbelt.

“For many years, chemicals with unknown toxicities, such as PFASs, were allowed to be used and released to the environment, and we now have to face the severe consequences,” said lead author Xindi Hu, a doctoral student in the Department of Environmental Health at Harvard Chan School, Environmental Science and Engineering at SEAS, and Graduate School of Arts and Sciences.

“In addition, the actual number of people exposed may be even higher than our study found, because government data for levels of these compounds in drinking water is lacking for almost a third of the U.S. population — about 100 million people.”

PFASs have been used over the past 60 years in industrial and commercial products ranging from food wrappers to clothing to pots and pans. They have been linked with cancer, hormone disruption, high cholesterol, and obesity.

Although several major manufacturers have discontinued the use of some PFASs, the chemicals continue to persist in people and wildlife. Drinking water is one of the main routes through which people can be exposed.

The researchers looked at concentrations of six types of PFASs in drinking-water supplies, using data from more than 36,000 water samples collected nationwide by the U.S. Environmental Protection Agency (EPA) from 2013 to 2015.

They also looked at industrial sites that manufacture or use PFASs; at military fire-training sites and civilian airports where firefighting foam containing PFASs is used; and at wastewater-treatment plants.

Discharges from these plants — which are unable to remove PFASs from wastewater by standard treatment methods — could contaminate groundwater. So could the sludge the plants generate, which is frequently used as fertilizer.

The study found that PFASs were detectable at the minimum reporting levels required by the EPA in 194 out of 4,864 water supplies in 33 states across the United States.

Sixty-six of the public water supplies examined, serving 6 million people, had at least one water sample that measured at or above the EPA safety limit of 70 parts per trillion (ng/L) for two types of PFASs, perfluorooctanesulfonic acid (PFOS) and perfluorooctanoic acid (PFOA).

Concentrations ranged as high as 349 ng/L for PFOA (Warminster, Pa.) and 1,800 ng/L for PFOS (Newark, Del.). The highest levels of PFASs were detected in watersheds near industrial sites, military bases, and wastewater-treatment plants.

Drinking water contaminated with the toxic chemical PFOA is a more serious health threat than previously thought, according to a report by EWG.

Two leading environmental health scientists have published research showing that exposure to PFOA is harmful at lower concentrations than those found in testing by the Environmental Protection Agency.

Drinking tap water contaminated with PFOA is a serious health risk. The highest measured levels of PFOA in human blood in the US, other than factory exposures, are in people who have consumed PFOA contaminated tap water in West Virginia and Ohio.

“These compounds are potent immunotoxicants in children and recent work suggests drinking-water safety levels should be much lower than the provisional guidelines established by EPA,” said Elsie Sunderland, senior author of the study and associate professor at both the Harvard Chan School and SEAS.

Secret Mysteries of the Sun Revealed Previous post
Synarchy: The Hidden Hand Behind the European Union Next post