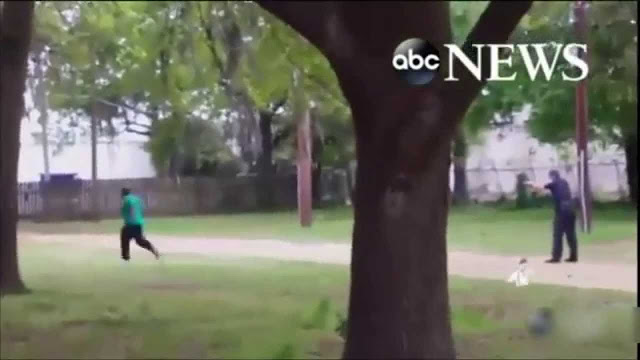 Police Murder Because They Are Trained To Murder

In response to my request for information on US police training, readers have sent in a variety of information that seems to fit together.

I am going to assemble it as best I can as a working hypothesis or provisional account.

Perhaps a former or current police officer concerned about the change in the behavior of US police, or an expert on police training and practices, will come forward and verify or correct this provisional account.

First, we know that the police have been, or are being, militarized. They are armed with weapons of war that hitherto have been used only on battlefields. 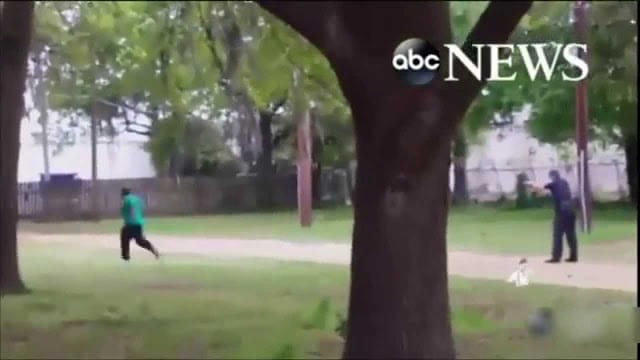 We don’t know why police are armed in this way, as such weapons are not necessary for policing the American public and are not used in police work anywhere except in Israeli-occupied Palestine.

There is an undeclared agenda behind these weapons, and neither Congress nor the presstitute media have any apparent interest in discovering the hidden agenda.

Nevertheless, the militarization of the police fits in with what we know about police training.

There are sourced reports that US police are receiving training from Israel, both from traveling to Israel and in the US from Israeli training firms or from US firms using Israeli methods.

The training of American police by Israeli occupation forces is not an Internet rumor or “conspiracy theory.” It is a fact acknowledged by the Israeli press.

Israeli police practices arose from decades of occupying a hostile Palestinian population while stealing the Palestinians’ land and isolating the population in ghetto enclaves.

We know from innumerable news reports over many years the behavior of the occupying Israeli Army toward the Palestinian population. In four short words: it is extremely brutal.

For a soldier, especially a female soldier, to execute a child and his mother in the streets of Palestine or in the family’s home requires that soldier to have been desensitized to human life that is not Israeli.

This requires Palestinians to have been dehumanized, as the native inhabitants of what is today the United States and Australia were dehumanized by the European immigrants who stole their land.

On the basis of this information, we can infer that the Israeli training of US police teaches the police to see only police lives as valuable and the lives of the public as potential threats to police lives.

This is why American police often murder a wrongly suspected person and almost always an unarmed one. The examples are numerous.

You can spend much of your life just watching on YouTube the existing videos of wanton murders of US citizens by police.

The American police are being taught at public expense that only their lives are valuable, not our lives.

Therefore, in any encounter with a citizen, the automatic assumption is that the citizen intends harm to the police and must be immediately forcefully subdued and handcuffed or, alternatively, shot dead.

The police are trained that the safest thing for the police to do is to terminate the suspect even if it is a soccer mom who forgot to signal a turn while driving her kids to a practice.

This does appear to be an accurate description of the situation. Even the New York Times has blown the whistle on William J. Lewinski, who trains US police to shoot first and he will answer the questions for them in court, on the rare occasion that the wanton murder they committed lands them there.

What about racism? Racism is the answer put forward by liberals, progressives, the putative leftwing, and by blacks themselves.

There are problems with the racist explanation. One obvious problem is that the American police wantonly murder and brutalize white people also.

Just the other day the police murdered a 19 year old white American while he lay on the ground. And the TSA abuses far more whites than it does blacks. See my website for recent examples of both.

A former black police officer provides revealing insight into the real situation. He says that about 15% of a police department consists of people who are there for the right reasons and represent a culture of public service. Another 15% are psychopaths who routinely abuse their power.

The remaining 70% of the department goes with whichever of the two cultures prevails.

The former black police officer assigns blame to “institutional racism.” However, based on what we have learned about Israeli police training, the police bias against black Americans might not be racist or totally racist. Blacks in America have a history of dehumanization.

In the eyes of police trainers, American blacks fit the mold of Palestinians. It is easier to begin the training process by making American police indifferent to the lives of an already dehumanized element of the US population.

Once the police are indoctrinated to see themselves not as servants of the people but as “exceptional, indispensable people” whose lives must never be at risk, it is a simple matter to generalize the feeling of police superiority over the white population as well.

I have always been suspicious of the racist explanation. This is an explanation fed to the public in order to break the public into waring factions that cannot unite against their real oppressors.

Indoctrinated as we are to hate and fear one another, those who rule and abuse us can do as they will.

It is as clear as a clear day that only a tiny percentage of white Americans belong to the One Percent.

The rest of us are of no more consequence to those who rule than are blacks. Yet, we are divided, fearful of and opposed to one another.

What a success for the One Percent!

Let me be clear. Just as we oppose the mentality of violence that is being inculcated into the police who live on our earnings, numerous Jews and Israelis themselves oppose the settler mentality that the Israeli government has come to represent.

Jews are among the most ardent defenders of human rights of our time. Think of Norman Finkelstein, Noam Chomsky Ilan Pappe, and the American Civil Liberties Union. Think of the brave Israeli organizations that oppose the theft of Palestinian lands and villages.

We cannot damn an entire people for the sins of their political masters. If so, then after Clinton, George W. Bush, and Obama, all Americans are damned.

The two greatest threats to the world are American and Israeli exceptionalism. It is the success of the indoctrination of this Nazi doctrine of exceptionalism that is the source of the violence in the world today.

The problem of American police violence is that the police are now defined as exceptional and unaccountable.

They can kill the rest of us without accountability, just as Washington slaughters untold numbers of peoples in Afghanistan, Iraq, Syria, Libya, Somalia, Yemen, and Pakistan. Unexceptional peoples are dispensable.

It is paradoxical that training US police in the violent methods of the Israeli occupying forces is justified with the argument that it is necessary to save American lives from terrorists when the actual result is far more Americans killed by police than by terrorists.

Clearly the police training is counterproductive.

It would seem that the families of those murdered and abused by police have good grounds for suing mayors, city councils, county commissioners, governors and state legislators for negligence in police oversight. The evidence is in.

The police are taking lives, not saving them. The training is a total failure. Yet it persists. This is a high order of negligence and failure by public authorities.

By Dr. Paul Craig Roberts (his books are available on Amazon).