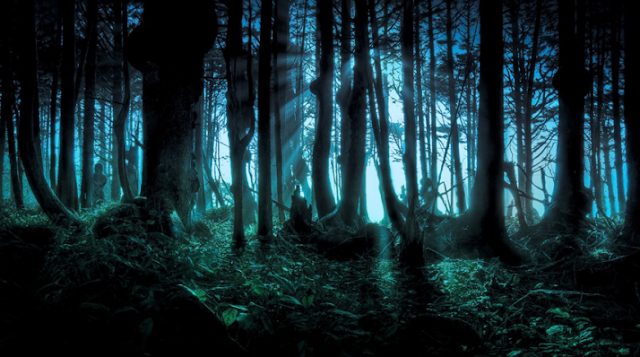 Anica of The League of Light: ‘Fearlessness of the Demonic’

Dear ones, this is Anica speaking with you today. I come from far away in time and space to meet with you now. Wherever we are, together in this moment, we are meeting.

In this moment, I have one thing to bring to your attention, as the days are grinding into a new form in which time will take less of a battering from the activity in your world and will become more of a conduit through which you will pass from chaos into a new world, one that is without the structures and limitations, the clouds and the darkness that have overshadowed with greater increasing presence on your psyche in the past lifetimes, as you have known it.

Where are you going now, people of Earth?

You are on your way already, and you have made decisions that have employed various methods of expression, physical, quite audible whispers from your soul into a night that seems empty but for some bit of an ear to hear you… your wishes. Know that you are heard, even in your silence. 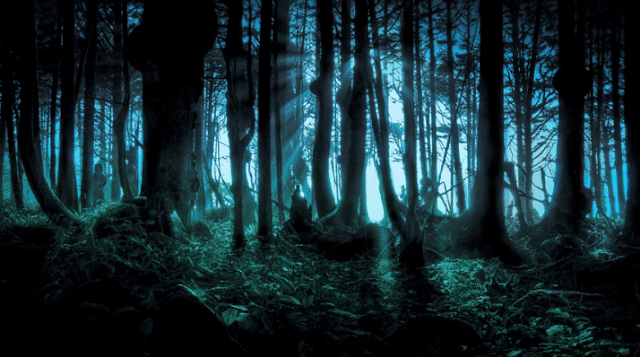 And the lesser part of humanity which has reaped the cream from the top: it is time for there to be a change. It is inevitable, as surely as the stars shine, dear ones.

There is that which is steadfast, which you know in your hearts: the love from which you come, the vibration deep inside of you that connects you to each other, to the knowingness of what it is you must do as you act and speak and share your energies together.

There is that which is more transient, that which is seemingly ephemeral, and in cosmic terms, dear ones, power-mongering is but a phase in the evolution of the soul of a people, and it inevitably leads to choices being made on the part of the power mongers.

There’s a secret that they have not yet discovered, but which awaits them if they choose to evolve toward the direction of a greater understanding of universal harmonics, and the higher frequencies and reverberations, the resonances of the heart of what you may call the essence of OM.

And that is a surrender to a greater light which shines within each one. Though it be cloaked and shrouded in darkness, yet there is a light that is shining within the most unlikely of forms.

If you cannot discern even the tiniest spark, know that there are eyes which can.

Develop it in yourself to train your vision to see a reflection from a distant candle in the darker corners of the souls before you who wield the power to crush, to subvert, to annihilate the hope of so many who gather day by day into a greater understanding that peace is needed, and that with the passage of time, you will be seeding power from which there is only one choice, which is to serve those who would otherwise be crushed.

As you do, those in power will find the secret which you have been hiding in plain sight: Service, healing, support, being of benefit to those around you to whom you are related. Even if it’s not by blood, you are related by a common humanity.

Before you question whether or not there is a point to seeing something redeemable within the souls of a demonic, dark aspect of a human or humanoid form, see if you can access the truths that are without the tethers connecting them to personality and temporal placement within historical context.

See if you can access the truth that emanates through everything, which is its essence of being without labels, definitions, past or future, That Which Exists.

You have the right to understand. In the essence of truth which is within everything, which has a specific vibratory signature which is recognizable by a life form, you’ll find that everything around you and within you is quite divine.

Are you willing to see that?

Are you able to see that there is something divine even in the most demonic figure you can conjure up within your imagination? And can you look upon it without fear, recognizing within its twisted form its source in the desire to know, in the act of being which has come from the intelligence of self-reflection without limitation?

What do you choose to call this? Is it God? Is it OM? Is it the Universal Consciousness? Is it incapable of mastering its own darkness, I ask you?

If it is truly the source of divinity, understanding, intelligence, if it is consciousness — period, without limitation — then it is capable of creating that which is abhorrent to a mind in fear.

Step out of fear and see there is nothing but divinity. It is a seemingly complex issue, but paradoxes often appear this way.

In this moment of juxtaposing divine and demonic, are you in fear? And if you are, do you know that you can step out of it?

Do you understand that you can break the circle that fear has carved around you, and in one breath find yourself in a completely different place in relation to what you understand? It is possible.

When you do, know that you are taking a step closer to this source, which you may call God, or OM, or Universal Consciousness, Great Spirit… so many beautiful names for that which is nameless, limitless, and without definition, but which is wholly understandable and attainable within fearlessness.

Approach the possibilities and I daresay you will find yourself closer to a love which will surpass all of your understanding as it is in this moment, and bring you closer to who you have forgotten yourself to be.

It is with great love and respect that I have brought you this message today. I will be bringing more messages in the coming times. Know that we of the League of Light are with you and we love you without limitation.

You are most beloved, dear ones, each of you. It is with these words that I say “I bid you peace until we speak again.”

This is Anica of the League of Light. I bid you peace.


This is the transcript of an audio channeling from Anica, which is part of a series of teachings from Nine through the League of Light. The series is called “Behind the Sun.” This is the first of that series. You can listen to or download the MP3, watch a video version of this teaching or visit her website.
The Universal Consciousness Previous post
The 5D Planetary Shift Timeline Next post